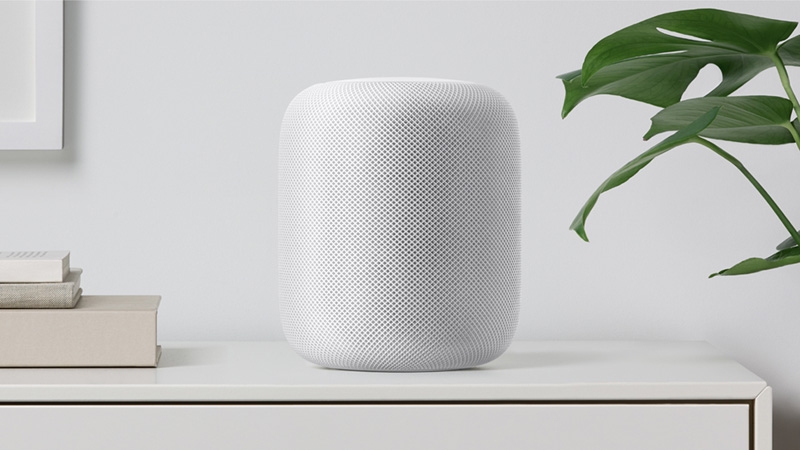 Apple’s delayed HomePod is finally available to buy (via Apple or EE), and you can see our first impressions here. But if you don’t own an iPhone or an iPad or have access to one, you might want to look away now.

Before HomePod went on sale Apple released new details about its specification, which included supported audio sources. You can stream music to the HomePod via Apple Music or your iTunes or iCloud library, from Beats 1 Live Radio and podcasts, and you can use AirPlay to stream content from other Apple devices.

Missing from this list is Bluetooth, which would obviously be the easiest way to stream music from an Android phone or tablet. Android users can download Apple Music from Google Play and subscribe to the service (and actually more than 10 million have already done so), but that won’t help them in setting up HomePod to begin with.

Apple’s setup process for HomePod requires the use of an iPhone or iPad. So, Android and Windows users are out of luck.

It’s going to prove tough for Apple to take on the dominance of Amazon Echo and Google Home with a device that is usable by less than 13 percent of the market.

When is the HomePod release date?

Apple unveiled the HomePod in June 2017, but pushed back the release date from December 2017 to January 2018. It then became available to preorder on 26 January, and as of 9 February is now available to buy.

Upon release HomePod is missing a few listed features, including support for multi-room audio and stereo pairing. These will be added later in the year via a software update.

The first countries to get HomePod will be the US, UK and Australia. 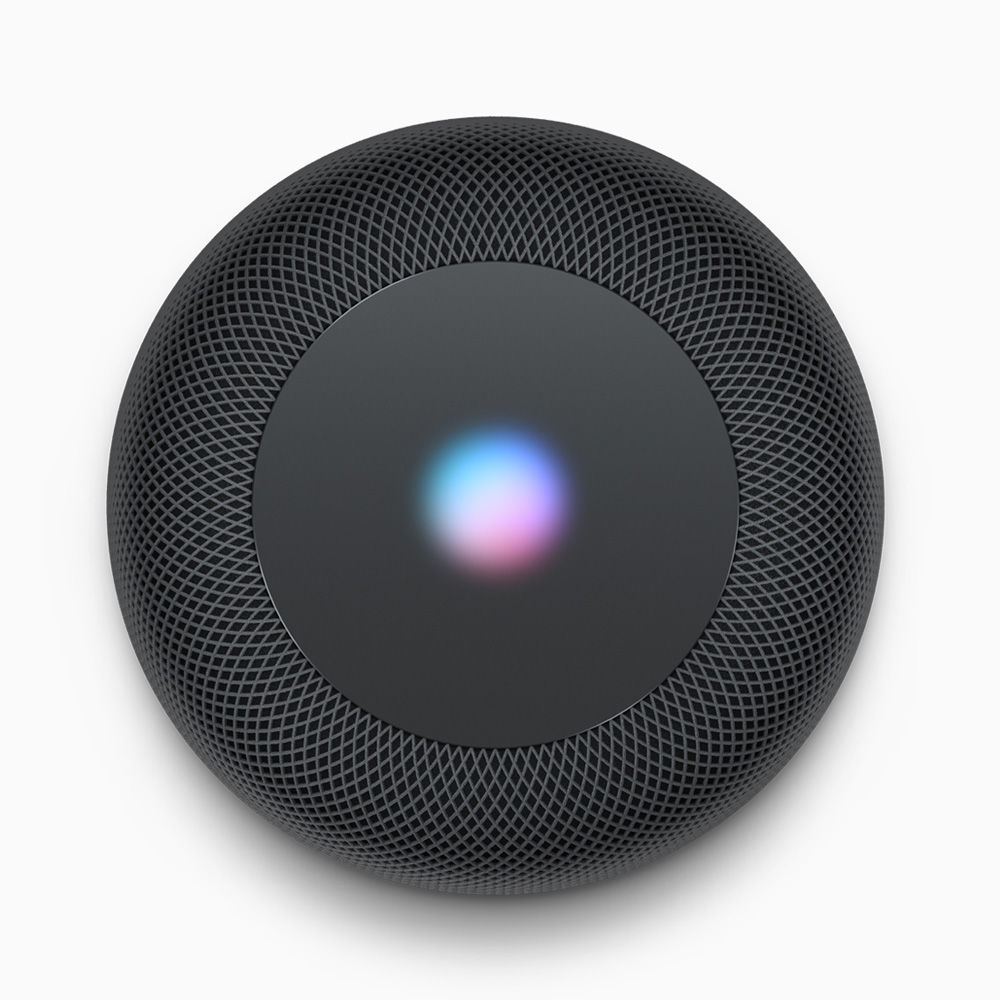 How much does HomePod cost?

What can HomePod do?

The HomePod, available in Space Grey or White, is first and foremost a music speaker. Priced similarly to some Sonos speakers, Apple says it has ‘completely reimagined how a speaker should make music in the home’.

When paired with an Apple Music account, the speaker will supposedly deliver adaptable, high quality audio. The bit that makes it a smart speaker is how it’s controlled using Siri, which is built in. The logo glows slightly ominously below the top panel – it’s still unclear if this is a touchscreen or not.

You’ll also be able to set reminders, ask questions and all the things you’d expect from a voice assistant.

The HomePod has a 4in, high excursion woofer, six microphones and seven tweeters. What’s a tweeter? It’s a component that allows the HomePod to intelligently monitor the room it’s in and adjust the sound accordingly. 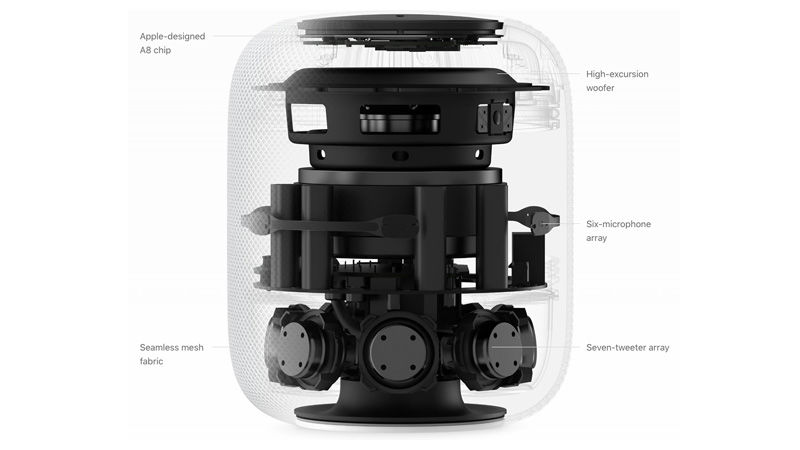 For example when next to a wall, the HomePod won’t blast audio into the wall, but concentrate it into the room. If that room has obstacles, the tweeters will deal with that. They’ll also ensure that even when the music is cranked up, the microphones will still hear you. Clever tweeters.

If you indulge in more than one HomePod, they can pair and act as a team, managing different parts of the audio while monitoring the room.

HomePod is powered by the Apple A8 chip, which is also found in the iPhone 6. This chip will deal with all your audio requests, via Siri. This is where Apple hopes to bring the more familiar smart features in.

Apple said you could ask questions like ‘who is the drummer in this song?’ or ‘play more like this’ and Siri will handle it. Granular questions like the former are hard for digital assistants and we reckon the tight integration with Apple Music data will help HomePod address things like that accurately.

But what about the ‘Home’ in HomePod? Apple chose to preview the speaker at WWDC to give all the developers out there some lead time in bringing HomeKit functionality to the new hardware.

If you have any HomeKit compatible devices like thermostats or lighting, HomePod will hopefully become the hands free hub of your connected home. Ah, the future.

Is HomePod worth the money?

It’s hard to tell yet. With no on-stage demo and very limited hands-on time at the event, we can’t make a call yet. The HomePod will definitely have better audio quality than the Google Home or Amazon Echo, but if Siri isn’t up to the task then it could be infuriating.

Google and Amazon’s products are at their most frustrating when they don’t understand you. Hopefully Apple’s slower production of the HomePod means it’ll come with the expected Apple excellence right out of the box.