It’s that time of year (for rain instead of sun) but also new games because of E3 2016. Racing car fans will be excited at the prospect of Forza Horizon 3 which will launch later this year. Here’s everything on Forza Horizon 3 including release date, price, editions, gameplay, cars and trailer (watch it above). Read next: The most anticipated games of 2016.

Although Forza Horizon 3 is an ‘Xbox One Exclusive’, under the new Xbox Play Anywhere scheme you’ll also be able to play it on Windows 10 with a single purchase. The game will be shared across both platforms including things like your progress.

There are, appropriately, three different editions of Forza Horizon 3 with the standard edition priced at £49 – remember that you only need to pay for it once across Xbox One and Windows 10 PC with Xbox Play Anywhere. You will need the Digital Edition, though.

There’s also a Forza Horizon 3 Deluxe edition which is £64 and includes VIP Membership, the Forza Hub App, and the Motorsport All-Stars Car Pack.

If you want to go all-out then the Forza Horizon 3 Ultimate edition is the one for you at £79.  It comes with four days early access to the game, limited edition Forza Horizon steel tin, Forza Horizon 3 Car Pass, VIP membership and the Motorsport All-Stars Car Pack.

Details of those extra items are below: 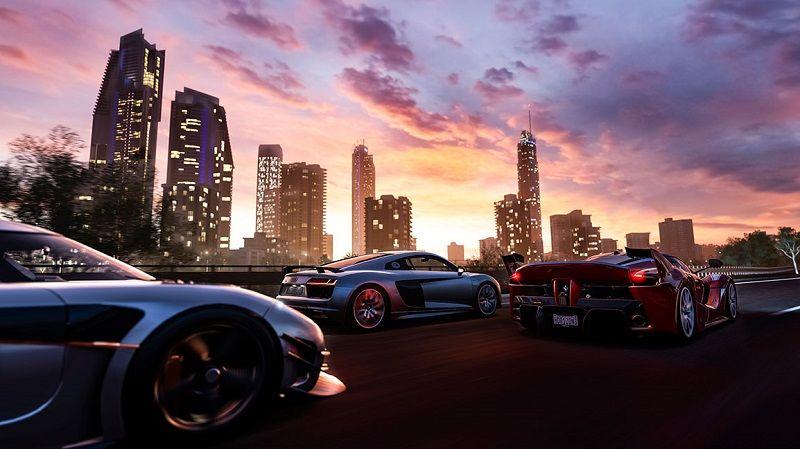 Get six monthly car packs at one low price. With the Forza Horizon 3 Car Pass, you’ll always be dialled in to the latest and greatest cars in Forza Horizon 3. The Car Pass brings you six monthly car packs (7 cars each) beginning in October 2016, ending March 2017. That’s 42 amazing new cars total, all waiting to be collected, customized and raced. 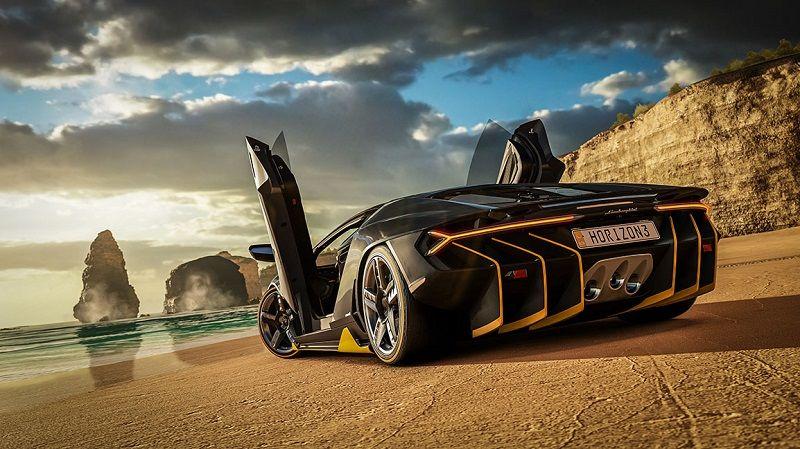 Set in Australia, you’ll be able to cruise around the open world of Forza Horizon 3 which is the largest to date. It’s twice as big as Forza Horizon 2’s map and looks extremely diverse and beautiful. See: Best Xbox One games 2016.

“The upcoming open-world racing game from the team at Playground Games finds players heading to a brand new locale and, for the very first time, taking charge of the Horizon Festival.”

Gone are the days of simply participating in the festival, now you’re in charge and your goal is to win fans until your festival is the most popular in the world. You’ll be able to choose when and where to expand the sites and even choose the music.

Horizon Blueprint means you can take any of the hundreds of pre-created events and change them. You can change the weather, the route, eligible cars, difficulty and more. Talking of cars, there will be a whopping 350 to buy, collect and drive. Customisation is a big element and you can choose from 30 new rim styles from manufacturers like Rotiform, Fifteen 52 – and even choose your horn sound.

In terms of Forza Horizon 3 events there will be Danger Sign Jumps, Convoys, Drift Zones, and Showcases which pit you against speedboats, a giant zeppelin, and more.

In addition to 12-player online free roam and multiplayer racing, a new 4-player online co-op allows you and your friends to enjoy the variety, competition, and rewards of a Horizon campaign together for the first time. ”