Despite Bethesda refuting the rumours of a remastered Elder Scrolls 5: Skyrim being in the works earlier this year, the company took to the stage at E3 2016 and announced Skyrim Special Edition, a Skyrim remaster to be made available for PC, PS4 and Xbox One alongside Fallout 4 VR for HTC Vive and more details about the upcoming Dishonored 2 game. Here, we discuss the UK release date, pricing (including how to get it for free), what to expect from gameplay and any screenshots that we find online. Read next: Most anticipated games of 2016

So, the biggest question for Skyrim fans around the world is “When is Skyrim remastered coming out?” and thankfully, we have an answer. Despite Bethesda denying rumours that Skyrim was to be remastered for next-gen consoles, the company took to the stage during E3 to announce The Elder Scrolls 5: Skyrim Special Edition.

Read next: PS4 vs Xbox One

So, how much is The Elder Scrolls 5: Skyrim Special Edition going to cost fans of the series who have already forked out for the game (and quite possibly DLC!) for PC, PS3 and Xbox 360? There’s good news for PC players – if you bought the original game on Steam along with all the subsequent DLC packs (Dawnguard, Hearthfire and Dragonborn), the remastered game is available to you completely free of charge. The deal also applies to PC players who own the Legendary Edition in Steam, but the same can’t be said for those with a PlayStation 4 or Xbox One (or a PS3 and Xbox 360 when it originally came out).

Those with an Xbox One or PlayStation 4 can pre-order The Elder Scrolls 5: Skyrim Special Edition right now from a number of online retailers with delivery upon release. Those who prefer to shop on Amazon can pick up the special edition for £49.99 ( PS4/ Xbox One) while it’s £5 cheaper on Zavvi at the time of writing at £44.99 ( PS4/ Xbox One). Interestingly, while the Steam Store page is live for Skyrim Special Edition, there’s no word yet on pricing or pre-orders for the platform.

We’ll update this section with PC pre-order pricing as soon as we receive it, so make sure you check back soon.

Read next: All we know about PlayStation VR

Skyrim Remastered special edition gameplay: What can I expect from Skyrim Special Edition?

So, what can we expect to see from the Skyrim remaster? While the upgrade has mainly been focused on visual upgrades, Bethesda also proudly announced that mod support would be coming to the console variants of the game, much like it did with the 2015 hit Fallout 4 – although we’re not quite sure how it’s going to work for now.

What else does the special edition include? It includes both Skyrim and all available DLC packs with “remastered art and effects, volumetric god rays, dynamic depth of field, screen-space reflections and more” according to the Skyrim Special Edition listing on Zavvi. The mods will also provide gamers with new environments, characters, armour, weapons and possibly even quests due to the large number of mods currently available for the game (with most being compatible with the remaster).

Of course, those wanting to see a bit more can take a look at screenshots from the Skyrim remaster below, or you can watch the announcement trailer (peppered with Fallout 4 VR news – sorry guys, the company didn’t release a dedicated video) at the top of the page.

Here are a few screenshots gathered from a Bethesda Studios tweet and the Steam Store listing for Skyrim Special Edition: 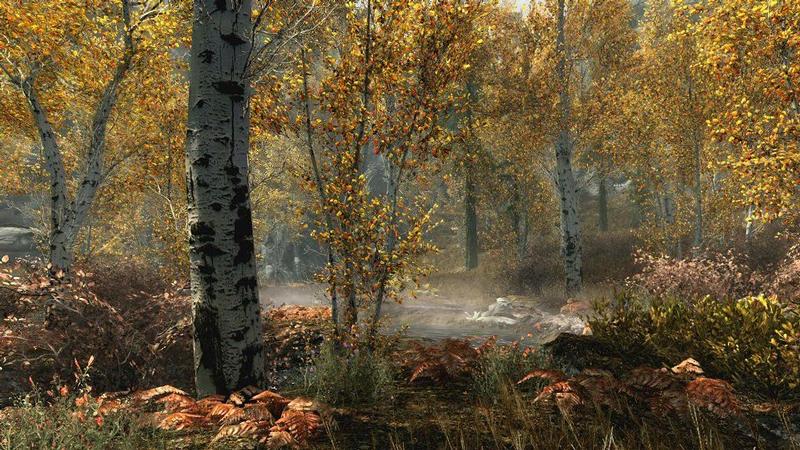 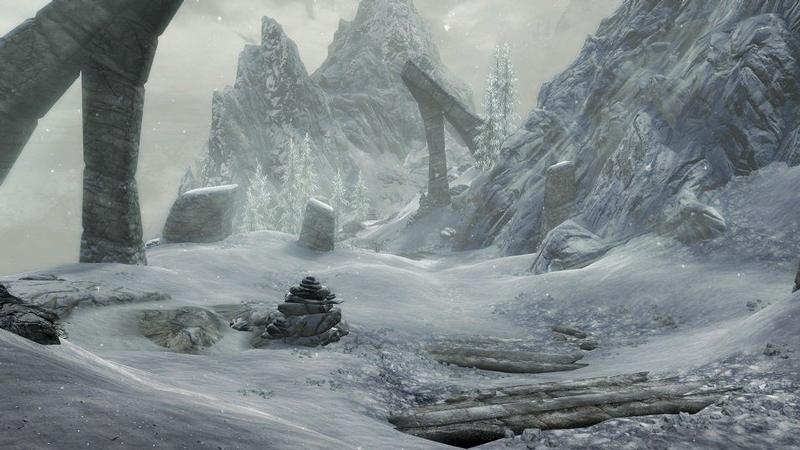 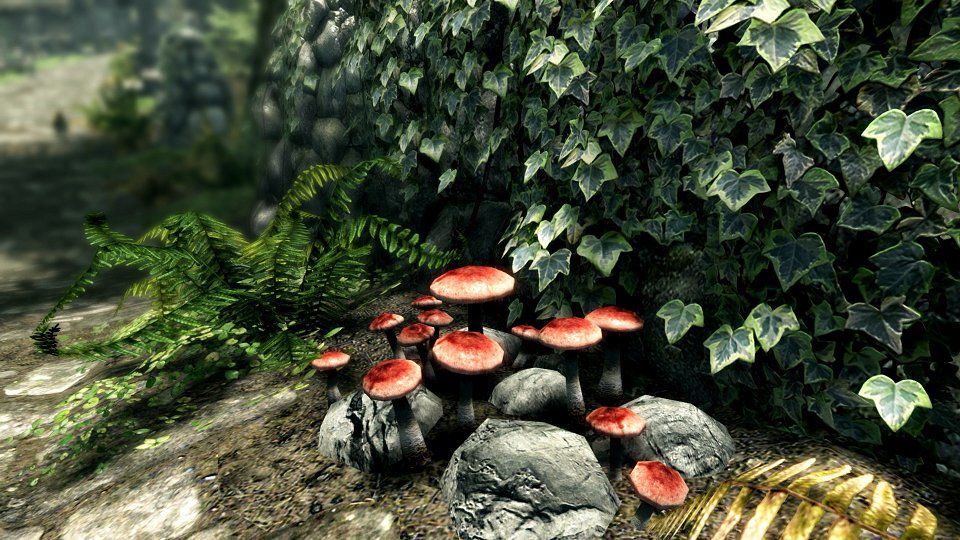 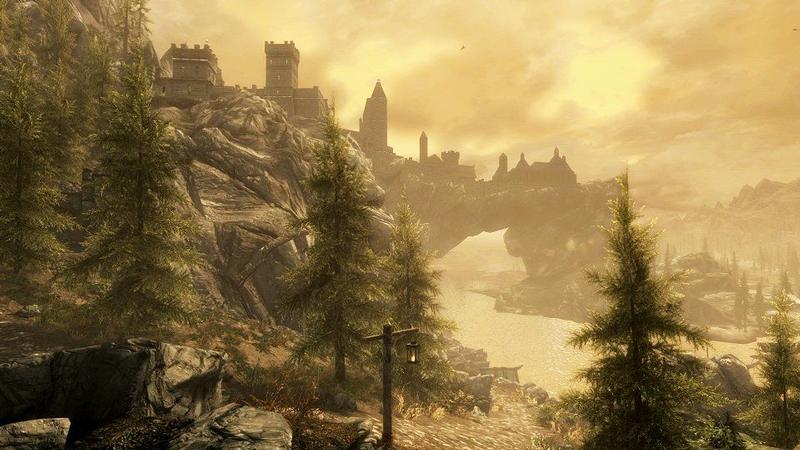 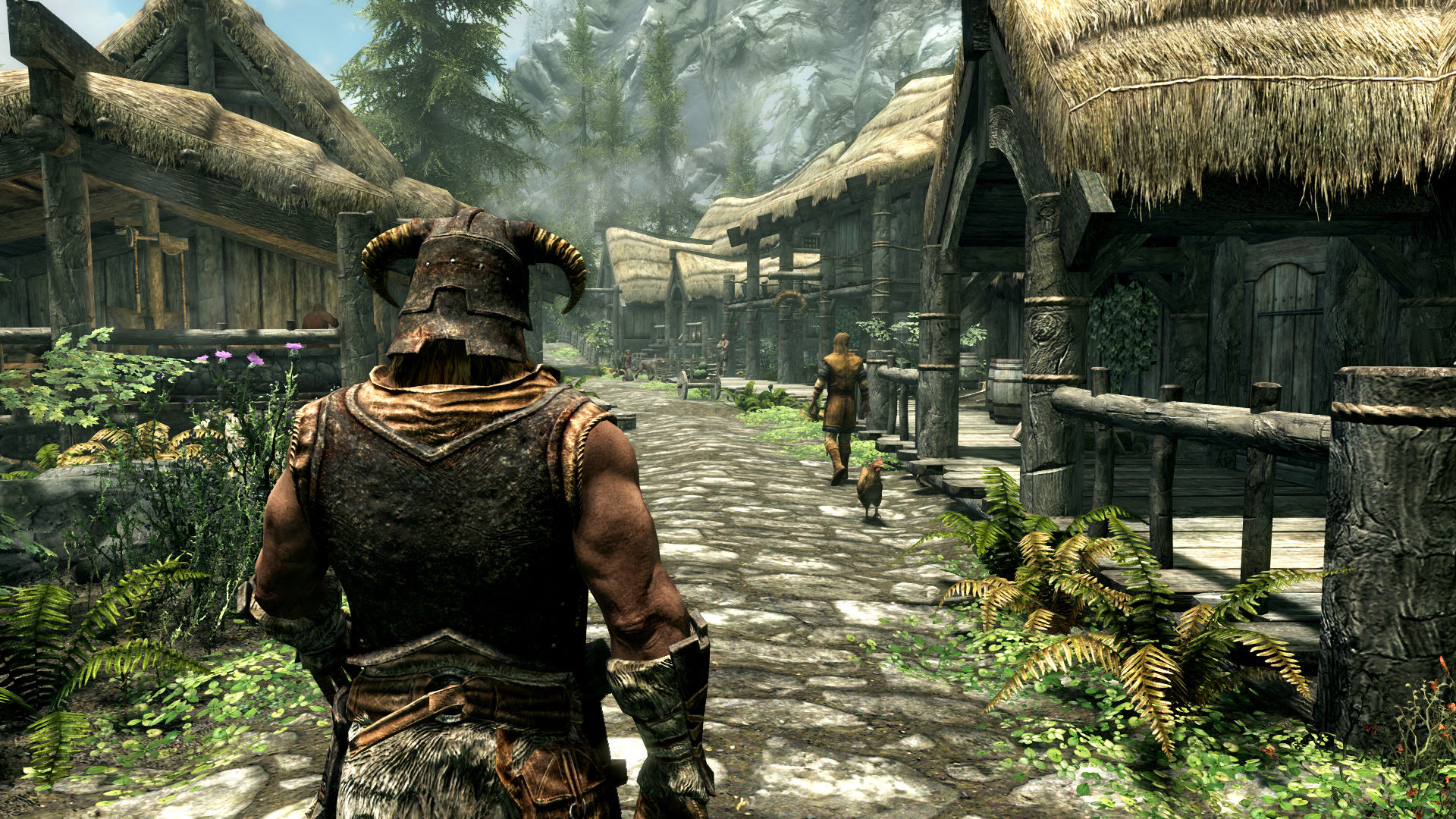 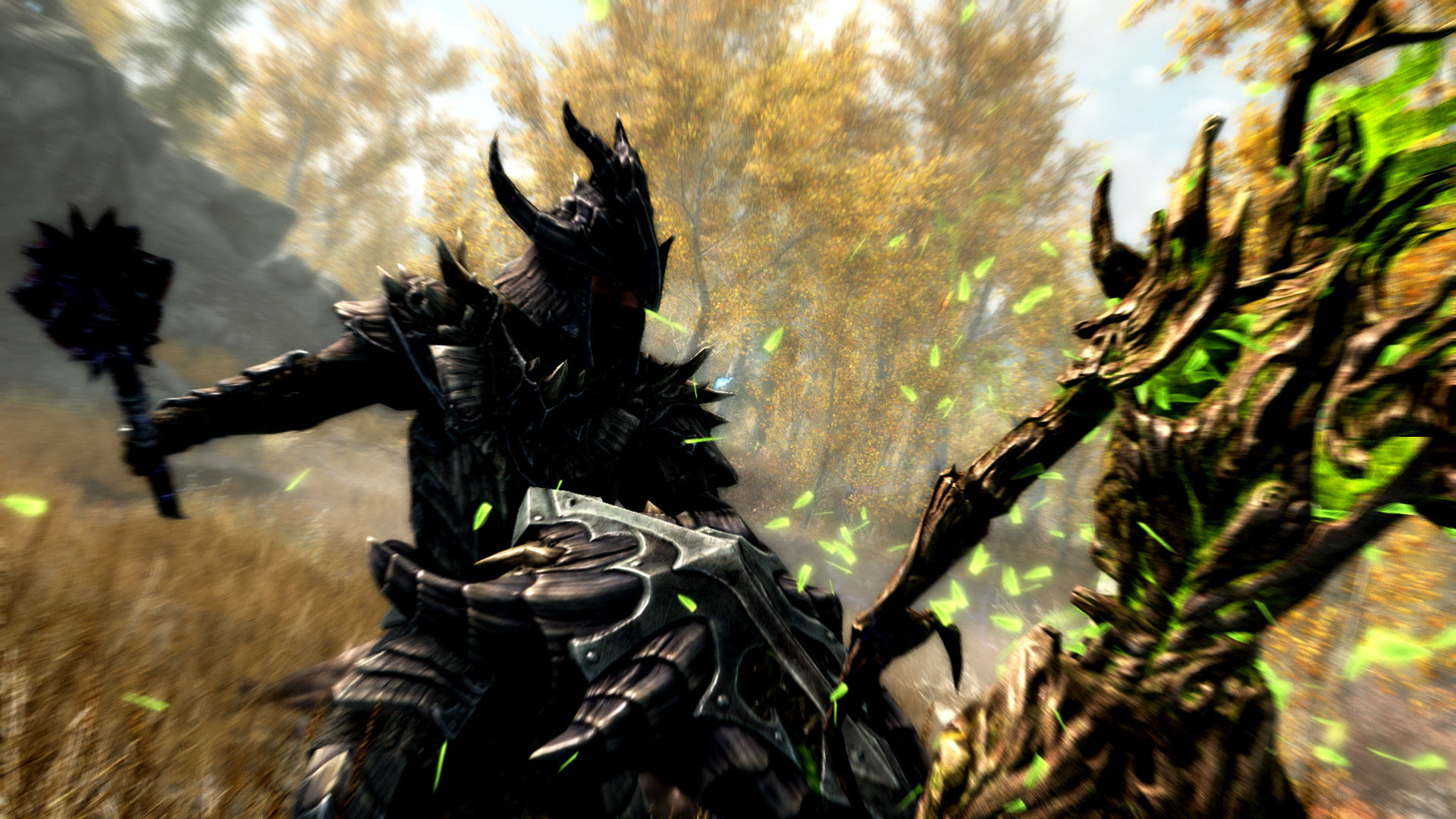