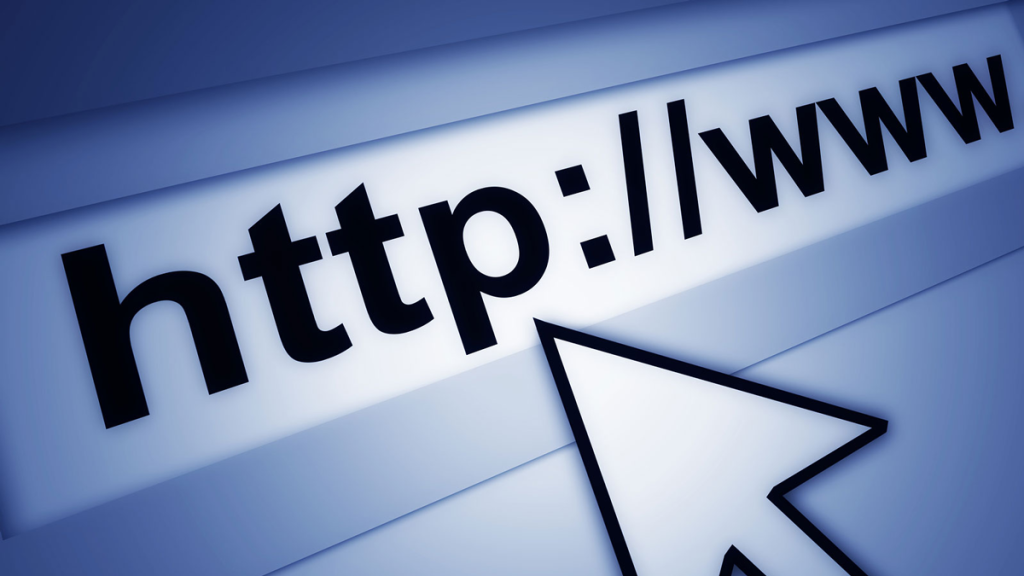 Language is fluid and ever-changing. While words always have a precise meaning when they are created, over time common usage will become the thing that defines their true associations. After all most of us don’t use an actual Hoover to do the hoovering, as the former is a brand name while the latter is the adopted common use verb for vacuuming. See our Tech jargon buster where we demystify a whole load of buzzwords.

This curious blurring of the lines is also true for the Web and the Internet, as both terms have become interchangeable, generally representing the same thing. Some even merge the two, preferring Interweb. The thing is, these words describe different elements of what we commonly regard as being online. So what do they really mean? Well, it’s simple, as we’ll explain below.

What’s the difference between the web and the internet? The short answer

In basic terms the Internet is the hardware structure that underpins all online activity. It’s the various computers around the world that hold all the data, and the physical connections that link them to each other. The pipes in the plumbing if you will. 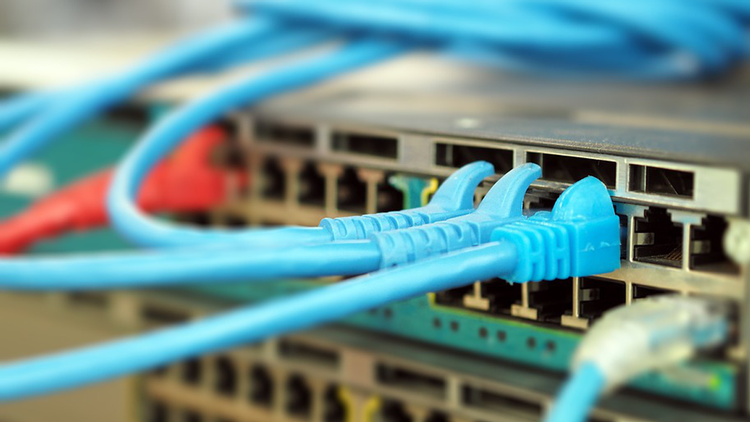 The web on the other hand is a software layer that sits on top of this structure and allows users to find and interact with data on computers around the world. The water in the plumbing so to speak, although that water would have to flow back and forth, from a variety of locations, with puddles here, there, and everywhere…so it’s best not to delve too far into that analogy.

Think of it this way: when you use a browser you’re interacting with software that links all the data in the world (the Web). It does this by sending information through cables, servers, and routers (the Internet). Of course it’s a little more complicated than that, but you get the general idea.

What’s the difference between the web and the internet? The birth of the Internet

While we might see the internet as one enormous network of computers, in reality it’s more a network of networks. This has it’s origins in the early systems of the 1950s and 1960s. Back then computers were essentially stand alone devices, and if you wanted to share information then you pretty much printed it out and sent it by mail to someone else. 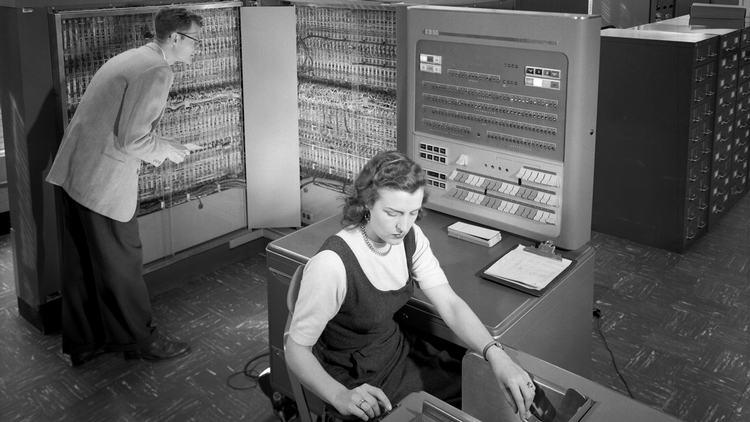 As technology advanced the Defence Advanced Research Project Agency (DARPA) in the US decided that this was far from ideal, and set about building connections between sites so that information could be exchanged quickly. The first communication between two remote computers took place in 1969 when a research lab in UCLA sent the message ‘Login’ to one in Stanford.

This was achieved over something called the ARPANET (Advanced Research Projects Agency Network) which would continue to grow in use over the next few years and connect computers in Norway, Hawaii, and London.

Other networks were also emerging, such as CYCLADES in France and the National Physical Laboratory in England, all of which used the newly developed Packet Switching technology (the breaking up of data into small chunks that are then reassembled at the destination point) to send information from one machine to another.

In order for these networks to communicate properly, using electronic mail for example, a standard set of protocols were developed by a computer scientist named Vinton Cerf, which became TCP (Transmission Control Protocol) and was followed by IP (Internet Protocol). With these in place the internet was up and running, but the true potential was still to be realised.

What’s the difference between the web and the internet? The World Wide Web

The Internet may have made it possible to exchange information between remotely connected computers, but this was still a limited way of working. Documents and research papers were sent one way, read, amended and returned. This could cause duplicates to appear as people worked on different version of the document at the same time – just as anyone who has ever tried to collaborate with colleagues over email will know.

What the world needed was a way for information to be stored centrally, and for people to be able to read, contribute, or even create their own spaces. The man who solved this conundrum was British computer scientist Tim Berners Lee, (now Sir Tim Berners-Lee) who was working at CERN at the end of the eighties when he came up with the idea. 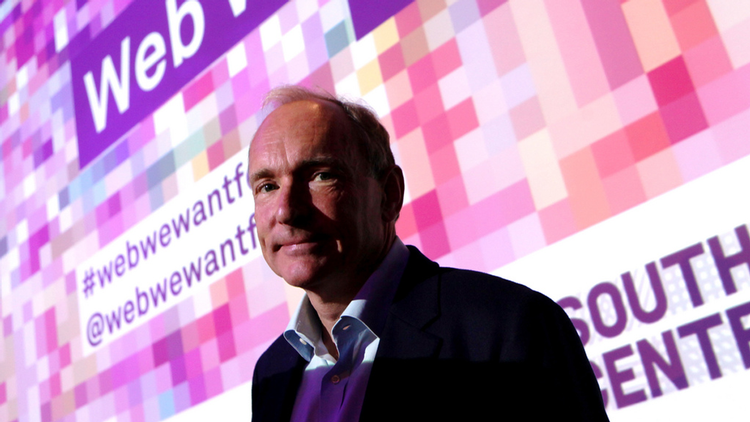 ‘Most of the technology involved in the web like the hypertext, the Internet, and multifont text objects, had all been designed already’ he explained. ‘I just had to put them together.

‘The internet already existed, in that you could send email, but there were no websites. There was no HTP, there was no HTML, there was no space or things you could click through, and it began because I was frustrated it didn’t exist. I imagined a system where you could just click from one to the other, and that was so compelling that I decided that I wanted to build it’. 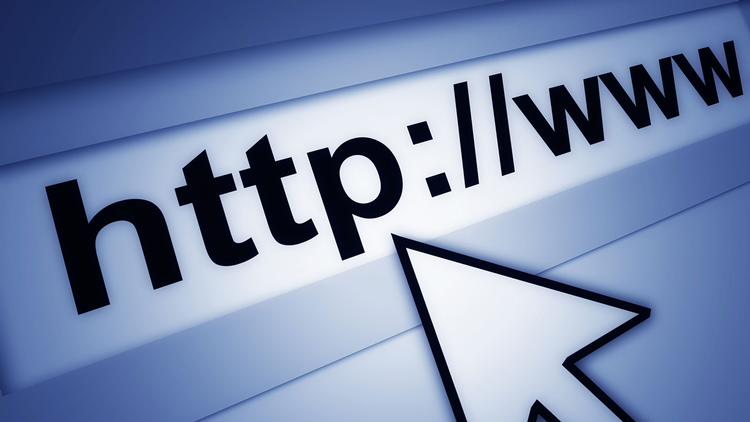 The website was born, and with it the World Wide Web.

Arthur C Clarke, another fine British innovator, once said that ‘any sufficiently advanced technology is indistinguishable from magic’ and maybe that’s the true case of the Internet and World Wide Web. The two have seamlessly worked together for over twenty five years, changing modern society in a hugely effective way. So maybe it’s not surprising that they seem to be one in the same.

Whatever you call it, we think it’s brilliant.