XCOM 2 came out on Windows, OS X and Linux back in 5 February 2016. On 7 June 2016, publisher 2K announced that The Workshop will develop a console version of the vastly popular XCOM 2 game. Here’s everything we know about the release.

XCOM 2 UK release date: When is XCOM 2 coming out? Will XCOM 2 come out on iOS?

The game is planned to come out Xbox One and PlayStation 4 on 6 September 2016 in North America and 9 September 2016 globally. There is currently no news on the Reinforcement Pack (the game’s season pass), but we expect that to also expect more details to follow nearer the game’s release date, and presume it will cost between £10-£15.

There has been anticipation surrounding the game’s release on iOS devices too, with the game being quite popular on iPad. Unfortunately, there isn’t any expected release date or information regarding the mobile version of XCOM 2. At this stage we don’t know if the game will even come out on mobile platforms. 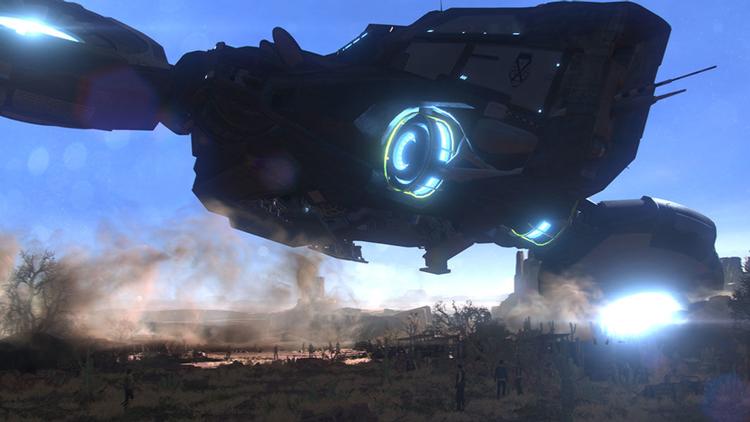 The game can be found for a variety of different prices, with the game launching at £39.99 through the 2K Store, where you can pre-order the game right away. We also found it on Smyths Toys for the same price on both PS4 and Xbox One.

XCOM 2 gameplay and new trailer: What to expect from XCOM 2 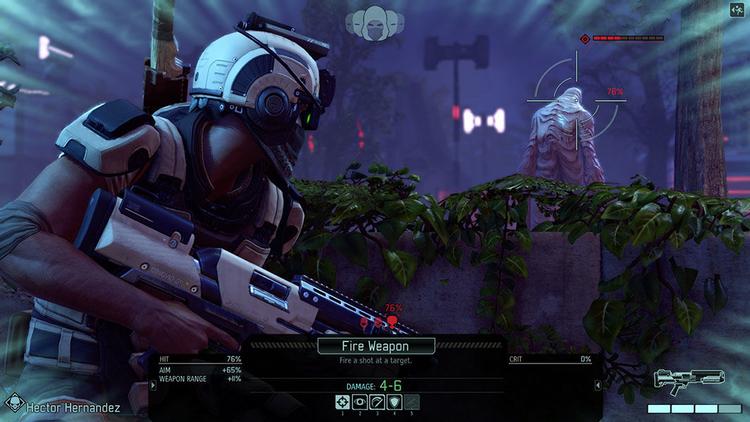 We expect the very same game to be ported over to consoles. The game was hugely popular among gamers for its beautifully designed gameplay and we expect the game to be an exact replica to what we are already accustom to on PC platforms.

For those who don’t know of XCOM 2: It’s a turn-based game, where you control your soldiers in various scenarios and try to out-play your opponent. You essentially become the commander of a military organisation and fight your way through aliens who have invaded and occupied the planet.

It should be noted that Firaxis the developers behind the game won’t be involved in the console-port, as Firaxis has received flak for its poor PC performance. This means The Workshop will work on the console-port, allowing the PC equivalent of the game to remain constantly updated and optimised.

We have embedded the console announcement trailer at the top of this article.

Here is some gameplay footage from YouTuber ChristopherOdd on the PC version (might contain profanity):