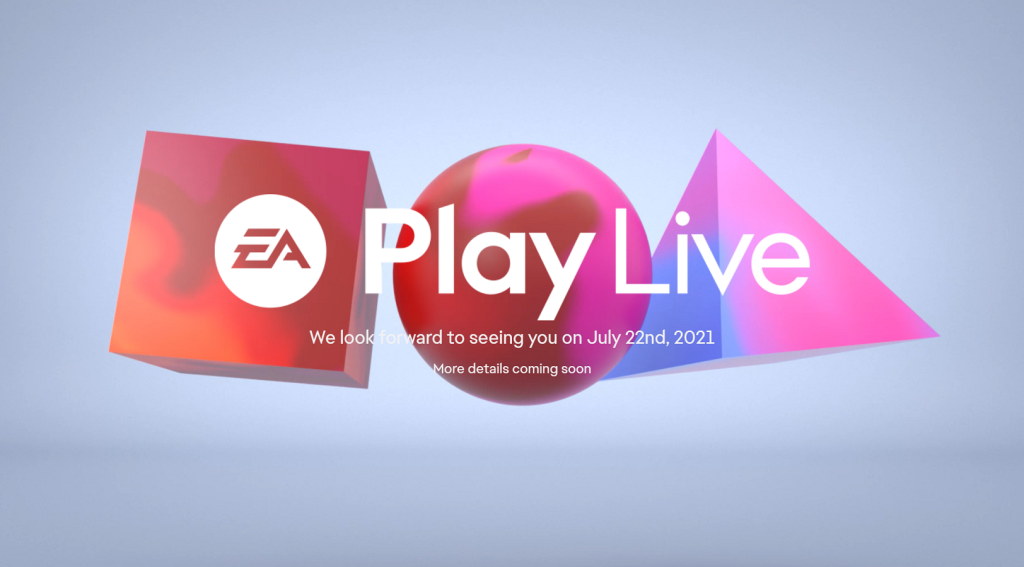 For the last few years EA has skipped E3 and instead hosted its own EA Play Live event around the same time in Los Angeles. For the last two years EA Play Live went online instead, but this year it’s being skipped entirely.

EA Play Live usually takes place the same week as E3, in June. This year E3 2022 will be online-only for the second time, but EA has decided against holding launches alongside it.

EA says that it’s skipping its streams simply because the timing isn’t right this year.

“We love EA Play Live as it’s our way of connecting with our players and sharing what’s new with all of you,” the publisher said in a statement to IGN. “However, this year things aren’t lining up to show you everything on one date.”

Will there be an EA Play Live replacement?

We don’t know yet. EA will obviously have other announcements to make about games this year, but we don’t know when. It sounds like fans should expect smaller streams dotted throughout the year though, rather than one big event.

“We have exciting things happening at our world-class studios and this year we’ll reveal much more about these projects when the time is right for each of them,” the statement continues. “We look forward to spending time with you throughout the year!”

It probably depends on how successful EA’s launch announcements are this year. If it can generate plenty of hype without a single big event, then the company will probably follow the same model in the future.

However, if it struggles to get attention – or is drowned out by other publishers making big announcements in E3 week, for example – then it may feel the need to revive EA Play Live to make sure it breaks through in 2023.