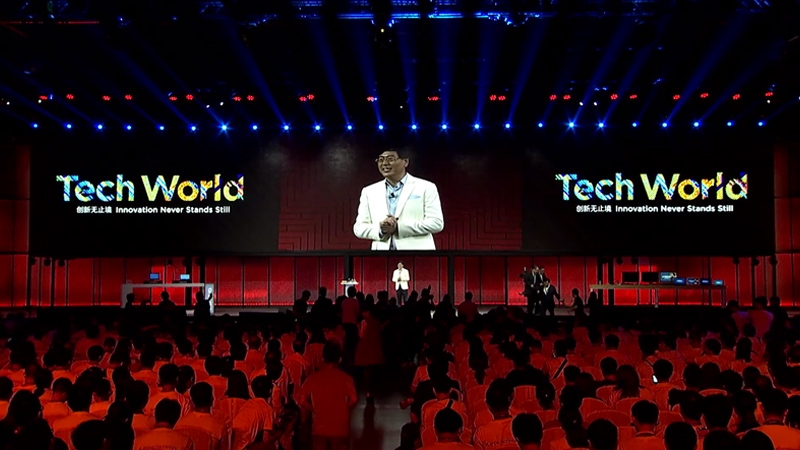 Lenovo is set to officially unveil its modular Project Tango smartphone, along with two new Moto Z smartphones and maybe even an updated RAZR V3 at Lenovo Tech World 2016. The event is taking place in San Francisco on 9 June 2016, and here we show you how to watch the live stream, as well as what you can expect to see announced. Also see: Best phones

The biggest questions for Lenovo and Motorola fans right now are “When is the Lenovo Tech World 2016 announcement?” and “How can I watch it?”. Don’t worry, we’ve got you covered – this year’s Lenovo Tech World live stream is set to start at 6pm GMT on 9 June 2016, and will be broadcast from San Francisco. Also, aware that not everybody would be able to travel to the event, Lenovo has also set up a YouTube live stream that we’ve embedded above.

Simply head back here at 6pm UK time (10am PST or 1pm EST) on 9 June 2016 and tune in for all the latest announcements from Lenovo at Lenovo Tech World.

What to expect from Lenovo Tech World

So, what can we expect to see showcased during the Lenovo Tech World live stream? While no one can be 100 percent sure, we expect to see the latest concept products from the company which look to depict the future of the smartphone, possibly alongside a flurry of new Lenovo laptops. However, the main products to be announced at the show include:

The main announcement at Lenovo Tech World 2016 isn’t really a mystery, as Lenovo has already promised to showcase its Project Tango-powered smartphone at the event. The smartphone is said to be modular, which makes listing specs a little bit harder, however it’s said to have a maximum screen size of 6.5in and will revolve around Tango’s signature 3D mapping technology which, Lenovo claims, should both measure your environment and bring the world of augmented reality to your display.

Apart from that, all specs are up in the air. Lenovo has promised a sub-$500 (sub-£350 in the UK) price tag, a Summer 2016 release date and will be powered by a Snapdragon processor, however we’re not quite sure which one. According to reports, the finished design and performance of the Project Tang-enabled smartphone is yet to be confirmed, and we expect to see a few small changes to the smartphone teased back in January 2016.

Alongside the much-anticipated modular smartphone comes the follow up to the Moto X Pure Edition, with recent reports claiming that Lenovo will ditch the X branding and call it the Moto Z. With the new branding, Lenovo is planning to launch two new smartphones – the Moto Z Play, and Moto Z Style, offering something slightly different to other smartphones on the market. The difference? They’re modular. 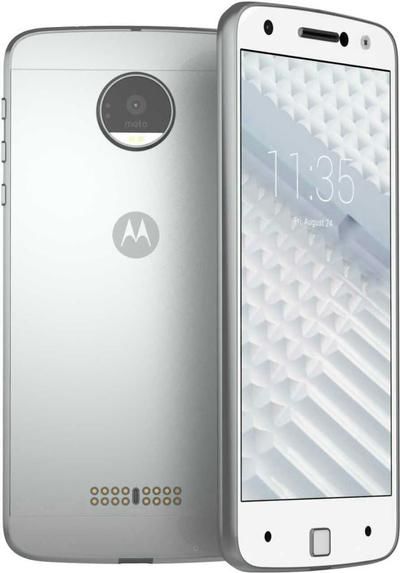 Both the Style and Play are thought to be 5.5in smartphones with a modular backplate nicknamed MotoMods, which look to add new functionality to the smartphones. According to recent rumours, we can expect to see a Hasselblad camera, JBL speakers and even a projector. However, there is one down side to MotoMods – due to the positioning of MotoMods, the Moto Z won’t feature a rear facing fingerprint scanner – a favourite for many. 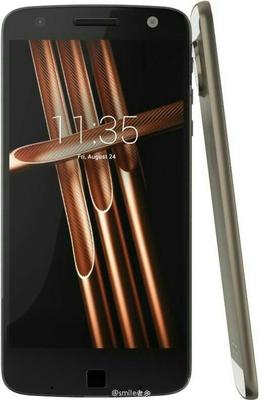 Why? Speaking to The Guardian, Motorola said that it’s not re-releasing the RAZR at the event, and that the clip that sparked the excitement was ultimately a reminder of how Motorola changed the mobile world with its ultra-thin flip phone back in 2004. Gutted isn’t the word. It’s not a huge shock though, as the humble flip phone doesn’t really have a place in a smartphone-powered world and with Lenovo’s current financial situation, it should probably concentrate on its future rather than trying to revive the past.