Dead Rising 4 was one of the many games launched at Microsoft’s E3 bonanza. Here’s what we know about its UK release date. Also see:  22 most anticipated games of 2016.

You can pre-order the game right now for £49.99 at Amazon. It also costs £49.99 on PC, but it’s unclear whether it’s an Xbox Anywhere title or not, which would mean you pay for one version and can download and play the game on the other platform for free. 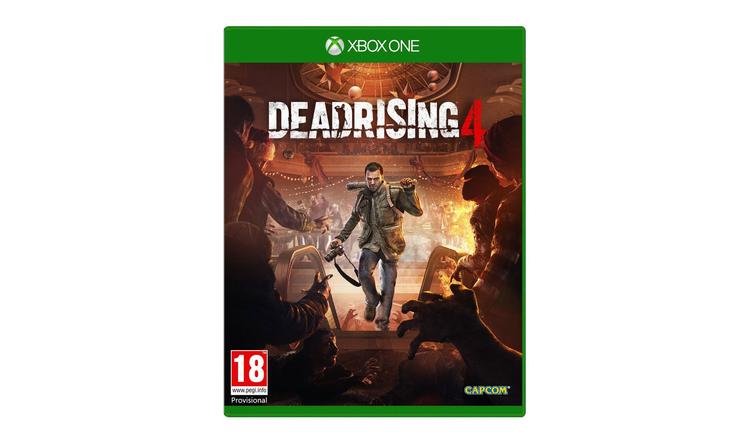 Dead Rising 4 stars Frank West – who notably wasn’t in Dead Rising 3. There’s said to be a huge selection of mad weapons – the trailer above shows what looks like a candy cane crossbow! There are new zombie classes, EXO Suits, and 4-player co-op multiplayer.

It’s an open world sandbox, and you can craft your own weapons and customise them. 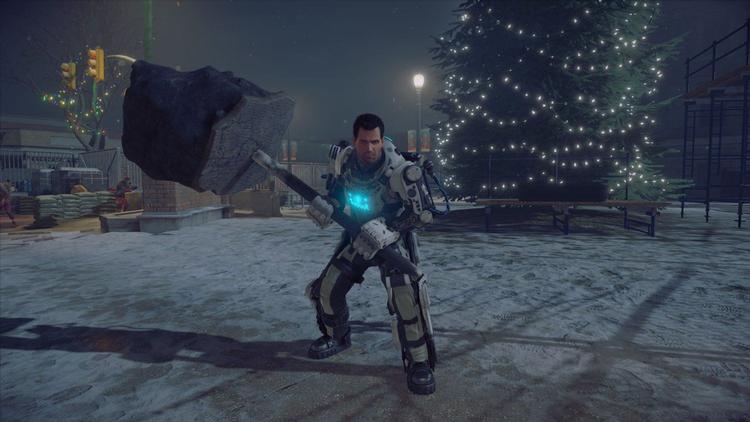 The first picture of Dead Rising 4 were leaked prior to E3:

The previous title in the series, Dead Rising 3, went on sale in 2013 as an Xbox exclusive, but it’s thought that Dead Rising 4 will also be available for Windows 10.