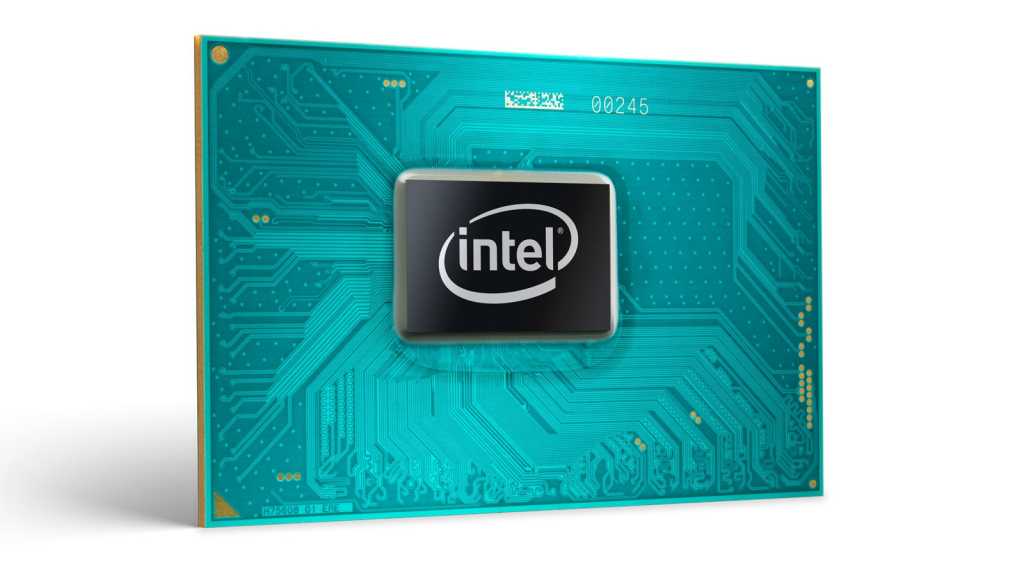 Late in 2016 Intel released its Kaby Lake – or 7th generation Core – processors for laptops. Then in early 2017, the desktop chips arrived. Some of them, at least. Now, rumour has it that two more Core i7 chips, codenamed Kaby Lake X, will be unveiled in June. Below you will find everything you need to know about Kaby Lake, including the sub-£100 Pentium chips which, for the first time, get Hyper-threading.

Kaby Lake isn’t the newest CPU in town. Intel has already teased its successor – Coffee Lake – and AMD has launched its own high-performance Ryzen chips. You can read our Ryzen 7 review, to find out more.

What is Kaby Lake?

The 7th-gen Core processors are based on the same 14nm process as Skylake and its predecessor, Broadwell. Intel won’t make the move to 10nm until the 8th-gen Cannonlake CPUs which are due to launch later in 2017. The original plan was to switch to 10nm back in 2015 but, because of manufacturing problems, it’s sticking with 14nm for Kaby Lake.

Instead of the old Tick-Tock development, it’s now Process-Architecture-Optimisation. So when we finally get ‘Canonlake’, there will be two more generations based on the 10mm manufacturing process before a move to an even smaller one.

When is the Kaby Lake release date?

You can buy Kaby Lake desktop processors from Overclockers UK, Scan and other retailers. You can also buy the 7th generation CPUs from Amazon UK.

A leak on Anandtech’s forum, via user Sweepr, says Intel will launch Kaby Lake X (and Skylake X) chips in June at Computex.

There will reportedly be quad-core models with a TDP of 112W and go hand-in-hand with the new ultra-high-end X299 chipset that supports quad-channel DDR4 RAM. They will fit in an LGA 2066 socket. Motherboard manufacturers are expected to show off the new boards as early as 30 May. 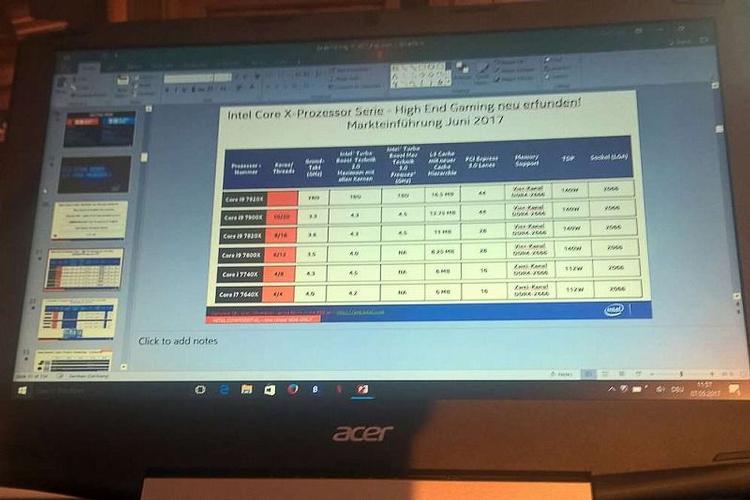 What are the Core i7 specs and prices?

Here are the main specs of the new desktop Core i7 chips that are expected to launch shortly.

As the pair above are rumoured, not officially announced, there’s no pricing yet. But price will be crucial to their success, since AMD’s Ryzen 7 1700 processor already offers twice as many cores than the Core i7-7700K at a similar price.

How much do Kaby Lake Core i5 CPUs cost in the UK?

Four seventh-gen Core i5 models have been announced (see table below), plus a further three chips with a ‘T’ suffix which denotes they use less power – they all have a 35W TDP. As the table shows, they’re all quad-core parts, but with no Hyper-Threading.

How much do Kaby Lake Core i3 CPUs cost in the UK?

As with the Core i5 models, the Core i3 is also available as a ‘T’ model which has a 35W TDP. The Core i3 chips have no boost capability, so rely on high base frequency. They’re dual-core chips with Hyper-Threading. Note that the flagship model is unlocked, so Intel is catering to enthusiasts who want to overclock a more affordable chip. Unlike the Pentium G3258 Anniversary Edition processor from 2014, the i3-7350K supports Hyper-Threading. 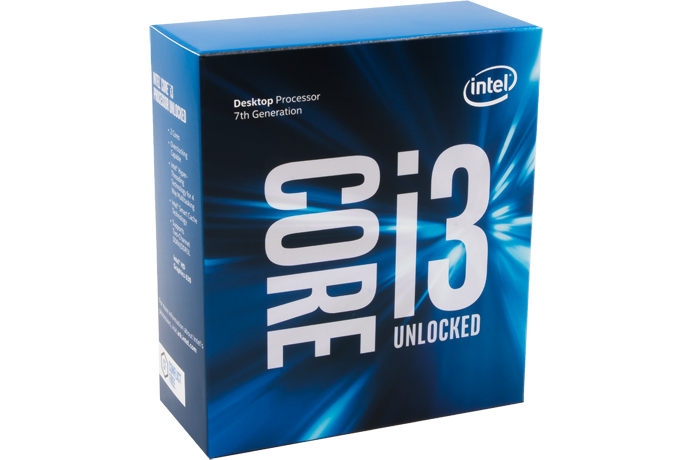 Overall, there is a similar lineup of Kaby Lake processors to Skylake, so you’ll have a choice of an entry-level Core i3, right up to a 10-core Extreme Edition Core i7 (this hasn’t launched yet). Prices are unlikely to vary much from the Skylake range, so there will be something to suit every budget.

There are of course be laptop and mobile versions of the Kaby Lake desktop chips for everything from ultraportables to all-in-one PCs.

Many speculated that Intel would slash the prices of its processors in the wake of the new Ryzen 7 processors. But that hasn’t happened, and both Kaby Lake and Skylake chips are still pretty much the same prices they were prior to Ryzen’s release.

It’s still early days of course, and Intel could be waiting to see whether buyers will flock to AMD-based systems or not. As it stands, a Ryzen 7-based PC is better value for most people.

And if you’re upgrading, remember that you’ll only get the full set of benefits from Kaby Lake chips – such as Optane Memory – if you also buy a new motherboard with one of the new chipsets. You can stick with a Z100-series motherboard, otherwise. 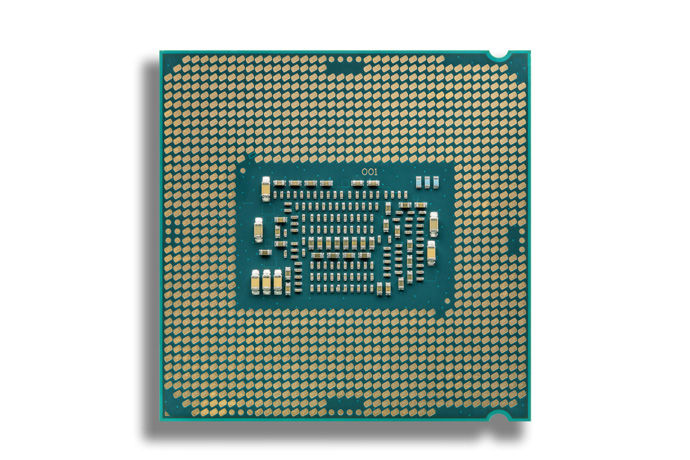 What are the Kaby Lake Pentium specifications?

There are three new Pentium models, each also available in a low-power ‘T’ model. They support the new Kaby Lake features such as Intel Optane, 4K video and have DDR4 memory controllers. The big news is that they’re the first Pentiums to get Hyper-threading, so while they’re not true quad-core parts, they do get the performance advantage of being able to process four threads.

What new features does Kaby Lake have?

So what’s new? Well, there’s the obvious performance improvement, but the new 200-series chipset supports Intel’s new Optane memory. This isn’t to be confused with Optane SSDs – it’s a brand new memory module which is designed to make a PC with a traditional mechanical hard drive feel more like one equipped with an SSD.

It uses 3D XPoint memory, but initially comes in only 16- and 32GB capacities. It has confirmed that Optane Memory modules won’t work in older Z170 boards, or with Skylake chips, though.

These should be available to buy within the next six months.

Kaby Lake chips have a 300MHz base frequency boost over the equivalent Skylake chips, but are also better for overclocking. For example, they will automatically adjust voltage to make a given base clock more stable.

The second improvement is better control over Turbo Boost. When the chip has to process an AVX instruction it will downclock, then return to a higher clock for normal instructions.

If you already have a PC with a 6th-gen Skylake chip, you won’t see any better performance simply by upgrading to the equivalent Kaby Lake chip. But if you’re still on a third, fourth or fifth-gen Core processor, it could well be a good time to upgrade.

Certain new U-series processors (which will appear in 2-in-1 laptop/tablet devices) have Iris Plus Graphics 640 GPUs integrated. Intel says this GPU is 65 percent faster than the equivalent Intel HD graphics system. It’s 40 percent faster for quick sync video, and is also capable of 4K video playback. 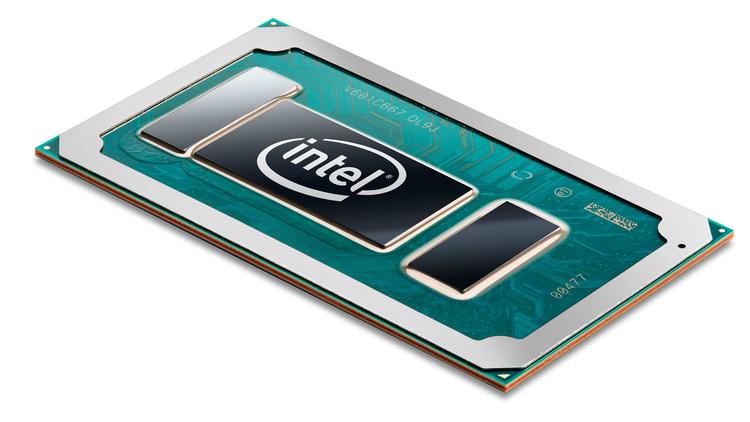 Desktop Kaby Lake chips are compatible with the existing 100-series chipsets, so it’ll be an easy upgrade from Skylake, assuming manufacturers provide BIOS updates for the new chips.

However, you will miss out on Optane Memory support (which we’re assured won’t be added to any 100-series boards) and possibly certain overclocking features.