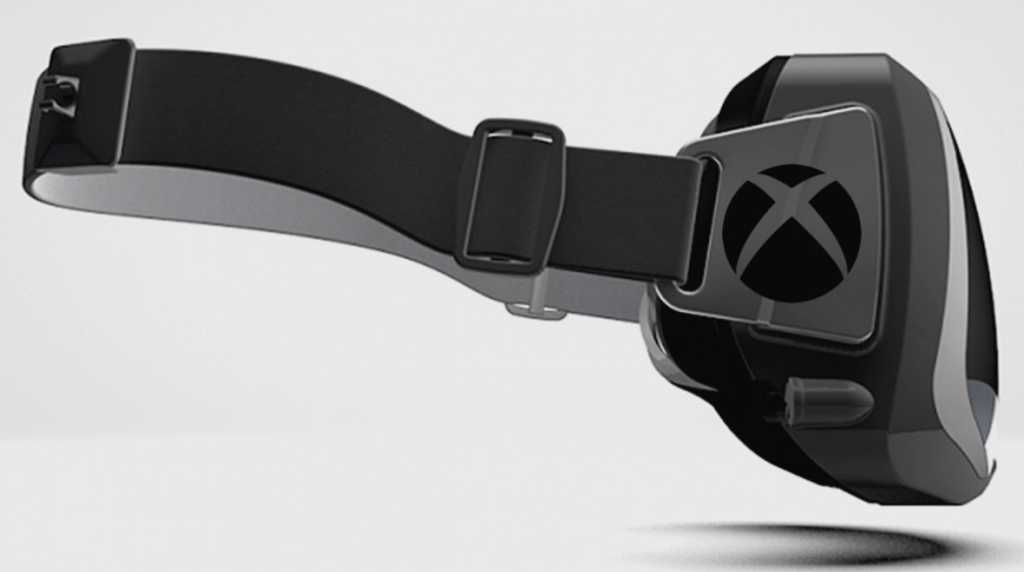 With the likes of the HTC Vive and Oculus Rift already available on the market, and the Sony-owned PlayStation VR headset due out in October 2016, it seems as if the world has gone VR crazy – well, everybody apart from Microsoft. Although Microsoft teased the idea of bringing VR to the Xbox One platform back in 2014, not much else has been said since – until now. Rumours suggest that an Xbox One VR headset is incoming and that we might get some details at E3 2016. Here, we discuss all we know so far about the Xbox One VR. Read next: Complete guide to VR.

Xbox One VR UK release date rumours: When will Xbox One VR be announced?

The biggest question that Xbox fans are asking at the moment is “When will the Xbox One VR be announced?” and while the rumours could be just that – rumours – the latest reports claim that we may be seeing an Xbox-orientated virtual reality headset announced at E3 2016 alongside the rumoured upgraded, slimmer Xbox One S. It’s also thought that Sony will launch the VR-ready “PS4.5 NEO” at E3 2016, which should make it a fairly interesting couple of days for virtual reality fans.

Beyond the initial E3 2016 announcement, no one is quite sure of the Microsoft roadmap. While the obvious choice would be to launch the Xbox One VR headset around the same time as Sony’s PlayStation VR is due to launch (October 2016), we imagine that the company wouldn’t have the same variety of games that Sony no doubt will. This is because Sony announced the VR project years ago, meaning developers have been actively developing VR content for some time – with an expected reveal at E3 2016, that doesn’t give Microsoft or developers enough time to get the VR content it needs to win the console VR war.

Instead, we expect the Xbox One VR headset to drop at some point in 2017, possibly even around this time next year. That would give developers over a year to create some kind of VR content and as rumours suggest below, the biggest developers are already on the case. (See also: How to set up an Xbox One.)

Xbox One VR game rumours: Which games will be available on Xbox One VR?

While it is a little bit early to start naming Xbox One VR exclusives, there are a couple of rumours and leaks floating around the Internet that gives us some idea of what to expect in terms of content. The leak is actually thanks to the lovely guys that run the E3 website (and NeoGAF user 00ich who found them), as ESA recently added a category that all but confirms the existence of a Xbox-orientated VR headset. The category? “Virtual Reality > Xbox One”, which appears alongside “Virtual Reality > PC/Windows” (Oculus Rift and HTC Vive) and “Virtual Reality > Sony PlayStation 4 (PlayStation VR)”.

That’s not all either, as there are four companies currently listed under the Xbox One VR category. E3 exhibitor pages for Rebellion, Maximum Games, Readily Information Company and 3DRudder all feature the category and interestingly, all are already actively developing virtual reality content/hardware for one platform or another.

British firm Rebellion is developing Battlezone for PlayStation VR and Oculus Rift, Maximum Games is responsible for upcoming VR sci-fi title Loading Human, Readily Information Company is a 3D modelling specialist and 3DRudder is developing an interesting feet-based VR motion controller that can be used while seated. All companies could, in theory, be creating content, whether it’s software or hardware, for the yet-unannounced Xbox One VR to help it compete against Sony, a company with a fair few exclusives (in terms of software and hardware) under its belt.

If that wasn’t enough to essentially confirm the existence of an Xbox One VR headset then maybe the next rumour will – Ars Technica claims to have confirmation that a major European developer is developing a virtual reality-enabled game for release in 2017 and while it isn’t an Xbox One exclusive, the company insists that an Xbox One version has been planned.

The information, provided to Ars from the developer, was part of pre-E3 planning and was confirmed by a PR rep. It’s staying pretty tight-lipped about who the developer is, only claiming that it’s a “well-known European studio” planning “a new VR game set in the universe of an established, long-running franchise” due to be showcased at E3 2016. The publication went on to claim that the game’s working title contains the word “VR” and strongly suggests that it’s a VR-focused game, not one that offers a standard variant for the Xbox One.

Read next:  Best upcoming VR games and experiences of 2016

Xbox One VR design and build rumours: What will the Xbox One VR headset look like?

While we won’t have confirmation on what the Xbox One VR headset will look like until (possibly) E3 2016, that doesn’t stop us from speculating. We imagine that it’ll boast a similar setup to the upcoming PlayStation VR, which uses a combination of the PSVR headset and the PlayStation Move camera to accurately track movement. We imagine that Microsoft would require users to buy/use a Kinect 2.0 camera (hooray for those that got one bundled with their XB1, right?) in order to use the Xbox One VR headset. 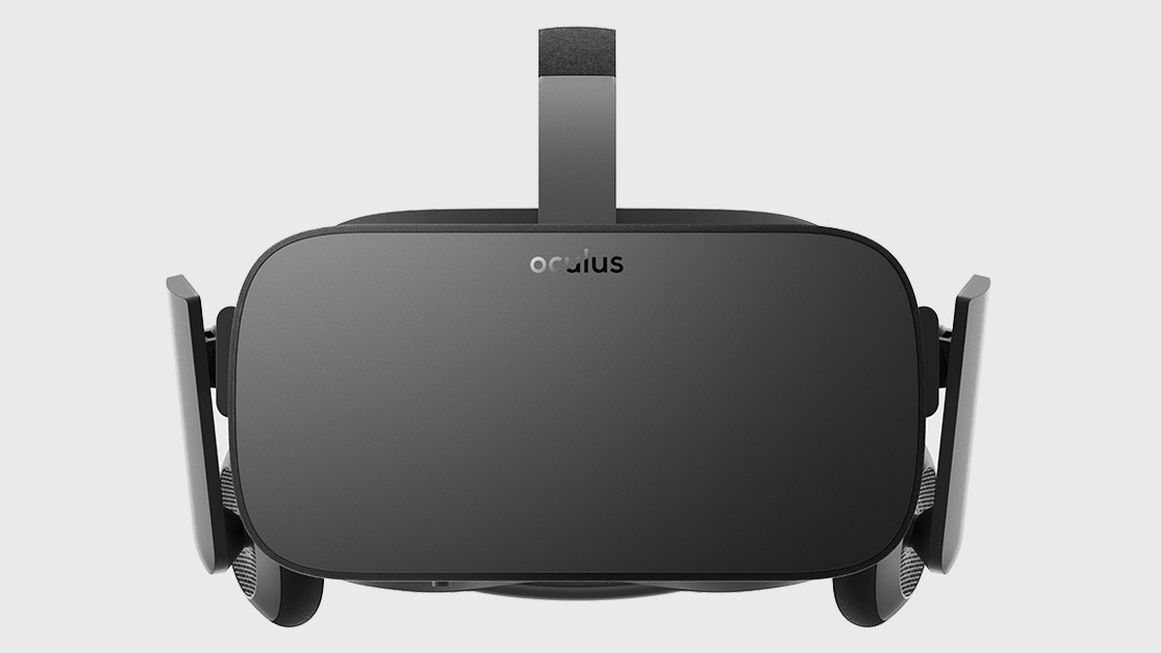 In terms of design, we imagine that Microsoft’s past partnership with VR firm Oculus will help shape the future of the Xbox One VR headset. With that being said, we speculate that the headset will be similar to the consumer variant of the Oculus Rift, featuring a lightweight design lined with a soft cloth-like material.

Either way, we shouldn’t have too long to find out – and make sure you check back regularly, as we’ll be updating this article with new content as soon as we receive it.