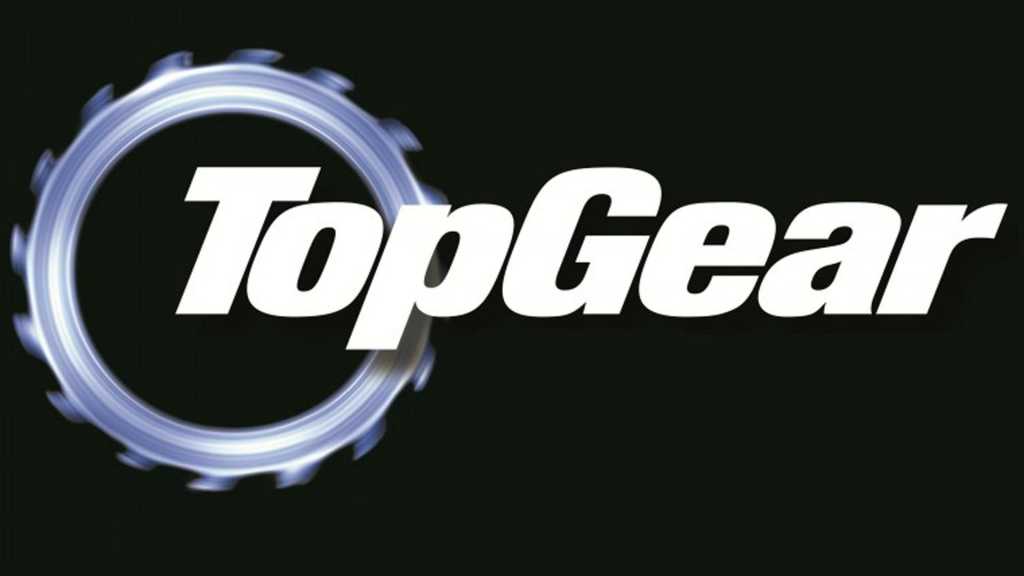 Top Gear had yet another serious shake up in 2019, with Matt LeBlanc leaving after series 26 finished to spend more time with his family. Filling his shoes were a new (unlikely) duo – Take Me Out’s Paddy McGuinness and star cricketer Freddie Flintoff, with automotive journalist Chis Harris sticking around for the fun.

The trio proved popular, a huge feat considering the show’s mixed reception to other hosts in recent years after the Clarkson scandal. Ratings were up for the first time in three series, and critics praised the dynamic between the presenters.

The question is: will they all be around for the next series, and if so, when will we see them again? We reveal all…

When is series 28 of Top Gear?

The next series of Top Gear doesn’t yet have an exact air date, but we can say that it’ll be back in 2020 – most likely in February or March based off of previous years.

If you can’t wait that long, then never fear. The show will be returning for a Christmas special (the first in four years) in which the team will travel to Asia. 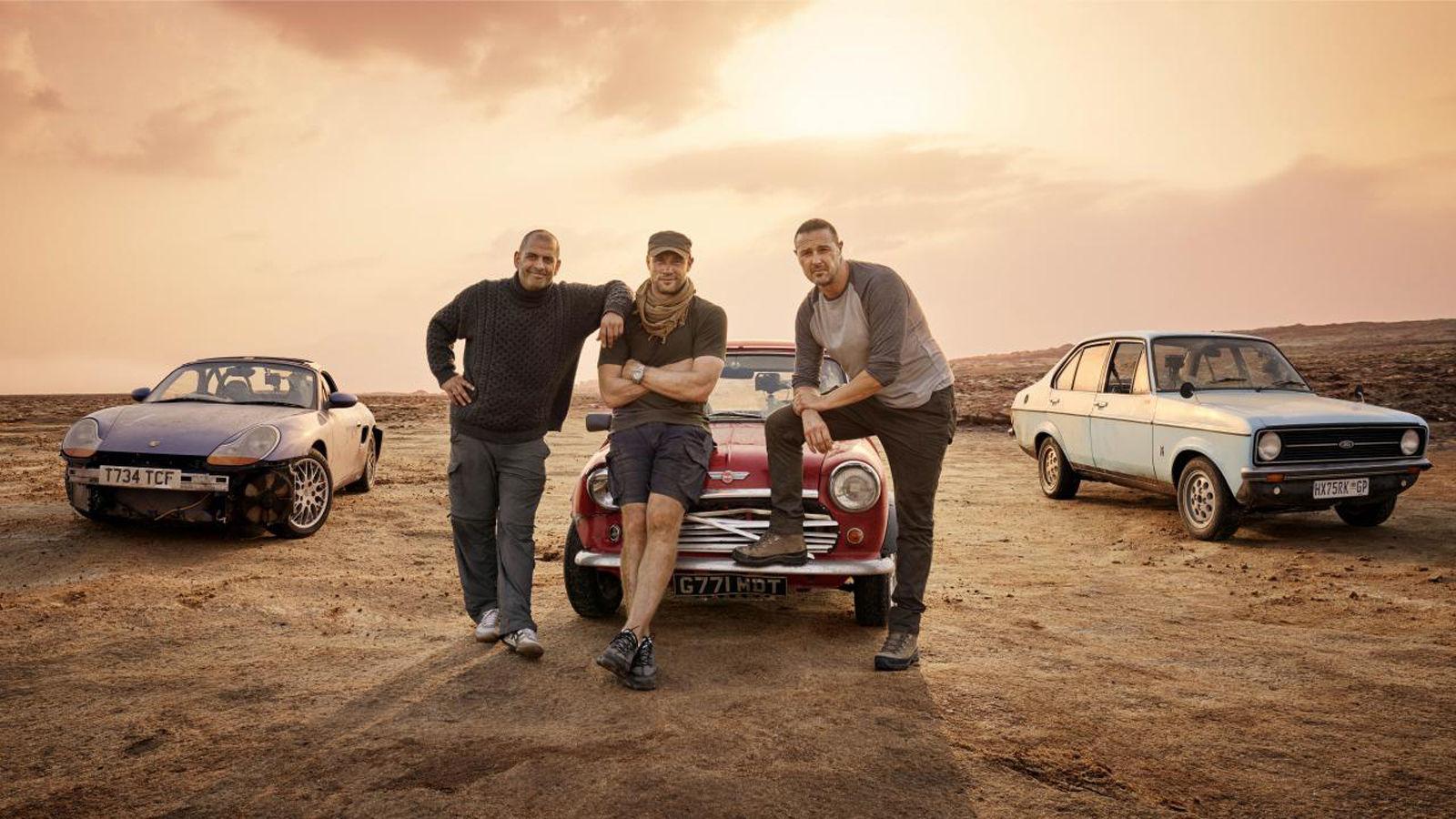 How to watch new Top Gear

When the new series airs you’ll be able to watch Top Gear through regular broadcast TV or  BBC iPlayer. Note that you will need a TV Licence for both of these options.

If you’re wanting to watch the new Top Gear from outside the UK then you’ll need to use a VPN. There are free ones like Hola which let you browse from the UK in order to access iPlayer or paid ones if that doesn’t work. Check out our chart of the best VPNs and  how to watch UK TV from anywhere in the world.

Alternatively, Top Gear episodes and series are available from iTunes and Amazon Video.

Who will be presenting Top Gear?

If you enjoyed the latest series, then you’re in luck as all three presenters will be returning for series 28.

Paddy is a Lancashire-born comedian who is best known for hosting the dating show Take Me Out, broadcast on ITV. Freddie – actually Andrew – Flintoff is a cricket legend and TV presenter. Neither were known, or well known, for their love of cars, but they’ve clearly done their research, and their personalities fit perfectly with Chris Harris’s car expertise.

If you’re wondering. Rory will stick around and continue to present Extra Gear, as will Sabine Schmitz.