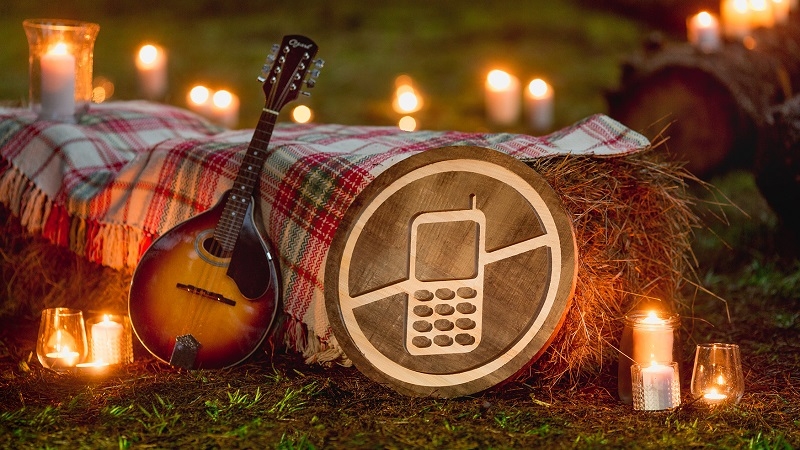 Although networks like EE are going all out to provide mobile connectivity for thousands of festival goers at Glastonbury, Innocent Smoothies is deliberately doing the exact opposite. Here’s why Innocent Unplugged is the anti-tech festival on the calendar.

You’re probably a little confused as to why a drinks company is putting on a festival anyway but Innocent Unplugged is now in its second year after debuting in 2015. Held in a ‘secret’ location in Kent, the festival aims to give attendees a break from the tech which we so easily find ourselves glued to day after day.

If you are going to a festival this summer which welcomes tech check out our best travel gadgets, best power banks and best portable speakers.

It’s not a strict rule, but anyone heading to Innocent Unplugged is strongly advised to leave their phones off for the weekend and take something of a tech-detox. We’ll be heading there to check it out and look forward to not watching live acts via other people’s phone screens.

Not only are festival goers encouraged to put their tech down and enjoy the company of others, Innocent has also taken measures to restrict the functionality of tech which is on site – despite it being fairly rural and distant from a mobile phone mast.

At Innocent Unplugged, technology from Yondr will allow people to have their phones but restrict usage within a certain area. This comes in the form of a phone case, of which there will be 500 to trial at the festival over the weekend. Yondr says it has a simple purpose which is to “show people how powerful a moment an be when we aren’t focusing on a document or broadcasting out.” 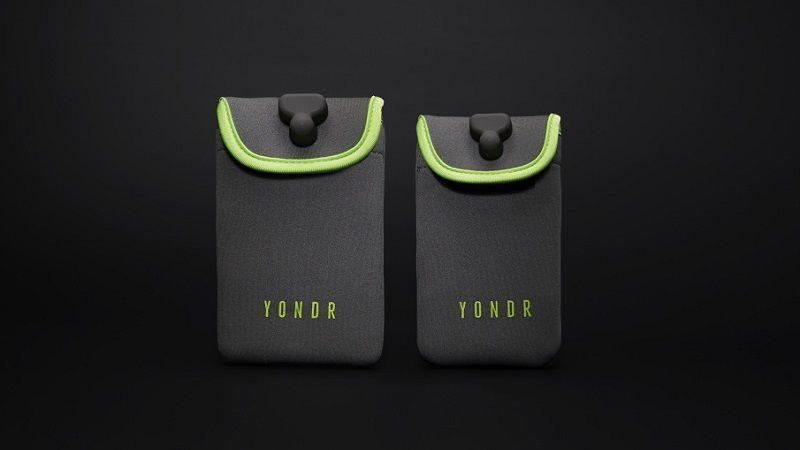 With Brits spending over 20 weeks of their waking lives glued to a screen each year, Innocent said it’s about time for a ‘weekend off the grid’. According to the survey it commissioned ahead of the festival, Brits would use 48 hours of ‘switched off’ time to do things like camping, spending time with loved ones and learning a new hobby.

As well a lack of 4G or Wi-Fi, Innocent says there won’t be any traditional electricity either. Instead, it will be provided by the power of pedal bikes – although we’re not sure who’s going to tasked with pedaling them.

Not only is Innocent Unplugged different to other festivals in this respect, it’s also the cheapest festival in the UK. It was completely free last year and it is almost the same for 2016 with just a £15 donation required to gain entry for the weekend which helps preserve the environment. Sadly it’s sold out for this year but look out for Innocent Unplugged 2017 for a tech-free and affordable festival.