If you’re about to buy a gaming laptop or a new graphics card for your PC, then you’ll be looking at Nvidia’s 10-series GPUs. The full range now includes the 1080 Ti, 1080, 1070, 1060 and entry-level 1050. AMD’s current Radeon RX range competes with Nvidia only at the lower end. The Radeon RX Vega is coming soon.

The GeForce GTX 10-series cards are all fast, but as well as being great for the latest PC games, they’re also ideal if you want to hook up a VR headset.

The ‘prosumer’ Titan Xp is not included here but we have compared it with the 1080 Ti in our Titan Xp vs 1080 Ti head to head.

You’ll find full reviews of all of these in our best graphics cards round-up and more about the cards’ release date, UK price and availability.

The cards are all available now, with prices ranging between £99 and £850 depending on model and supplier. The table below summarises the prices you can expect to pay for the Nvidia reference card (the Founders Edition) and cards made by partners including Asus, MSI, XFX, Zotac and others.

The Founders Edition cards aren’t always cheaper than overclocked third-party cards. The average prices we’ve listed here are for overclocked cards from partners, but you can save a little money if you buy a card running at Nvidia’s standard speeds.

In the UK, you can buy these cards from a variety of UK retailers including:  Overclockers UK, Ebuyer, Scan, Amazon, Maplin and Currys.

You can buy Founders Editions directly from  Nvidia’s website.

Obviously these prices doesn’t apply if you’re considering a gaming laptop that has the graphics processor built in. However, there are a small number of laptops, including the Razer Blade Stealth, which optionally let you connect a full-size PCI-express graphics card in an external housing.

Crucially, this means you can upgrade your laptop’s graphics card – something that isn’t possible with most gaming laptops.

Read our buyer’s guide for gaming laptops before you spend your hard-earned cash.

How do their specifications differ?

Here’s a summary of the cards’ main specifications:

Apart from the two GTX 1080 cards, the range all use GDDR5 memory. But the top two use GDDR5X which allows double the theoretical bandwidth speed of traditional GDDR5 memory.

The higher memory bandwidth of the GTX 1080 (and Ti) allows it to run a third faster than the GTX 1070, GTX 1060 and other GDDR5 cards. Bottom line: they perform better.

Every 10-series card is based on Nvidia’s Pascal platform, which means they all support the same set of features. Performance is the only real differentiator, although certain cards lower in the range are available in ‘mini’ versions which will fit into small PC cases, such as the Zotac 1050 Ti. 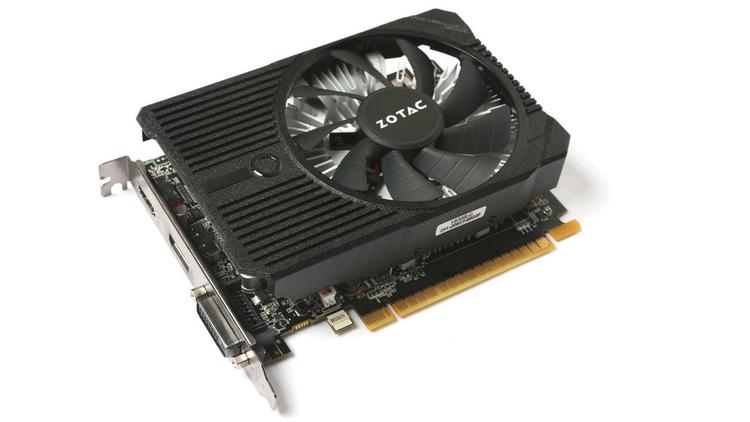 From the specifications table above, you’ll note that the power requirements decrease as you go down the range. The 1050 and 1050 Ti only require power from the PCIe slot itself and don’t need a separate power connector from your power supply. This makes them a reasonable upgrade option if you don’t want to buy and install a higher-wattage PSU.

The cards have the same streaming-, game recording- and light-customisation options through Nvidia’s Shadowplay software.

There’s also support for  Nvidia Ansel on all cards in the range. Ansell allows you to take in-game pictures in 3D which can then be viewed in a suitable viewer, such as a VR headset.

The cards also have an advanced and improved version of V-sync, which locks the graphic card’s output to your monitor’s refresh rate. In the past V-sync has negatively affected the latency of a monitor.

Nvidia claims that Fast Sync will eliminate tearing while maintaining the low latency benefits. The graph shows the latency differences between V-sync and Fast Sync in Counter-Strike: Global Offensive. 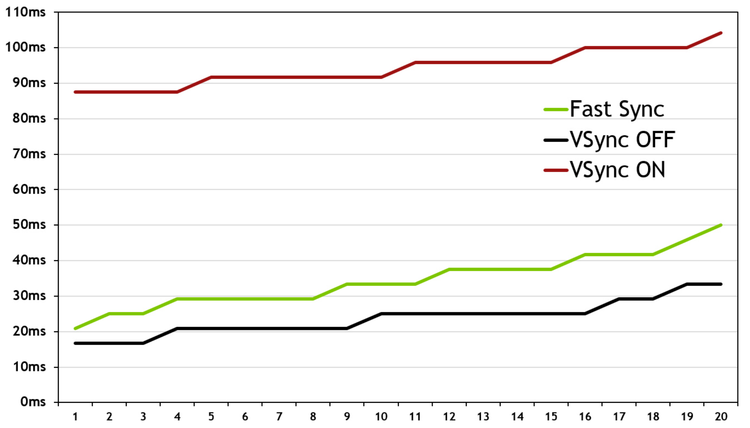 Which card should I buy?

If you want the best performance, the 1080 Ti is the obvious choice. However, not everyone needs this much power. Really, the 1080 Ti is only for those gaming in 4K at ‘ultra’ quality settings or those who have VR headset.

The GTX 1060 arguably provides the best bang for your buck in the range. It will happily play the latest titles in 1080p at maximum quality and can even handle 2560×1440. 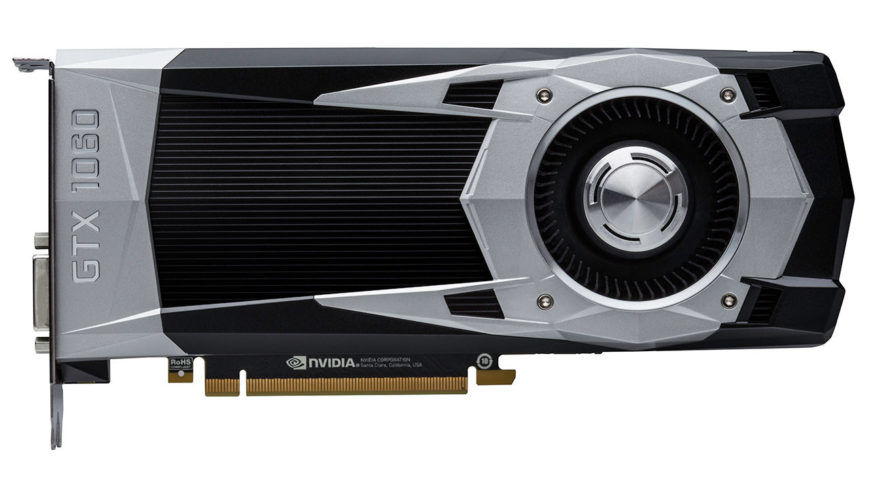 But the 1050 (and Ti variant) are great upgrades for older PCs as they will also handle modern games at 1080p, and for between £100 and £150 represent good value as well.

Of course, before choosing a specific card, you should also consider AMD’s options which are also great value for 1080p gaming. For the most up to date information, see our list of the best graphics cards.

If you’re unsure of how to fit it, see our tutorial on how to install a graphics card and – if you’re starting from scratch, how to build a gaming PC.