Originally created by the infamous game designer Sid Meier, the award-winning Civilization franchise is hugely popular with PC gamers around the world. With almost six years passing since the launch of Civilization V, it was only a matter of time before Firaxis Games announced the sixth game in the series. Here, we discuss the Civilization VI release date, platforms, and gameplay, and showcase some of the coolest videos and screenshots we’ve come across online. Read next: Most anticipated games of 2016

So, the big question at the moment is “when is Civilization VI being released in the UK?” and we have good news – the game is set for UK release on 21 October 2016. We are slightly worried that the game will suffer pushbacks and the promise of an October release date may be snatched from us at a moment’s notice, an issue that many developers face when announcing the release date months in advance.

Unfortunately for console gamers, Civilization VI is, as it always has been, a PC-only game with no plans for console variants. If (for whatever crazy reason) that changes, we’ll be sure to update this section so make sure you check back regularly. 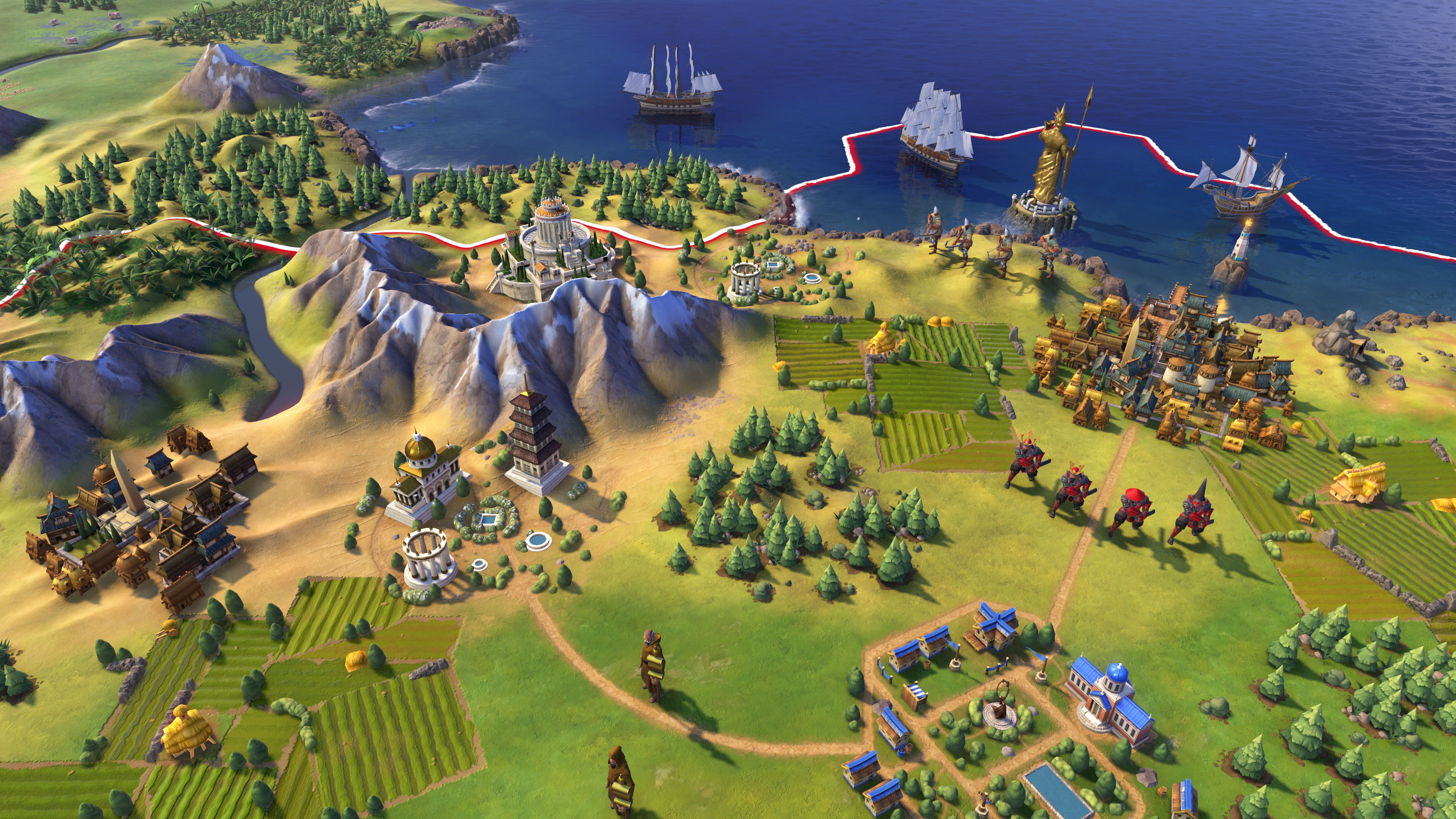 Civilization VI looks to offer gamers a new way to interact with their virtual world, expand your empire, advance your culture and, most notably, compete against some of history’s greatest leaders to create a civilization that’ll outlast all others. Great leaders you’re likely to come across in-game include the likes of Gandhi, who, according to the developers, has a dark side. Competing leaders will pursue their own agendas based on realistic historical traits with the aim of achieving victory in one of five ways – your job is to get there first.

Gamers will establish a civilization in the Stone Age and bring them right through to the modern-day Information Age, with the ability to wage war, conduct diplomacy, develop your culture and more.

Read next: How to play PlayStation 4 on a PC