With the new all-female Ghostbusters film due to be released this summer, Activision has been hard at work creating a new game to coincide with the expected blockbuster. In this feature we take a look at everything currently known about the game, including the price, features, and release date. See also: Most anticipated games

With the movie due to hit cinemas in the UK on 11 July 2016, suitably inspired gamers will be able to hunt ghosts themselves a few days later when the title is released for the PS4, Xbox One, and PC on 15 July.

There is no official price for the new Ghostbusters game on Amazon or Rakuten, but ShopTo has it available for pre-order at £37.85 (PS4 & Xbox One) reduced from a recommended price of £39.99. Tesco Direct seems to have the best deal, with the console versions available on pre-order for £32. 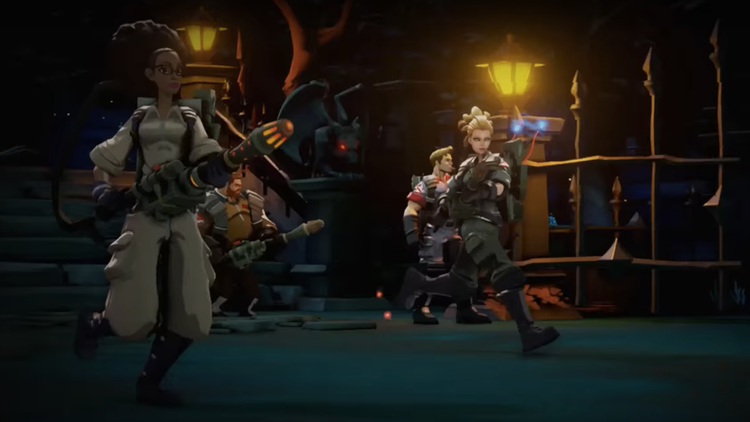 Although the game is listed on Steam, as yet there is no price. The trend in recent years has been for games to often appear slightly cheaper on PC than the console platforms, but how this will compare to the heavy discounts offered by the likes of Tesco is hard to predict. July is only a short time away now, so keep checking back to this page and we’ll update the details as soon as we know how much the game will cost.

You can also take a look at the Ghostbusters game page on Steam.

Those hoping to play as either the classic Venkman, Stanz, Egon, and Zedmore team, or any the new female leads – Holtzmann, Yates, Gilbert, and Tolan – will be disappointed. While the game features four ‘busters, these are ones created specifically for the game. 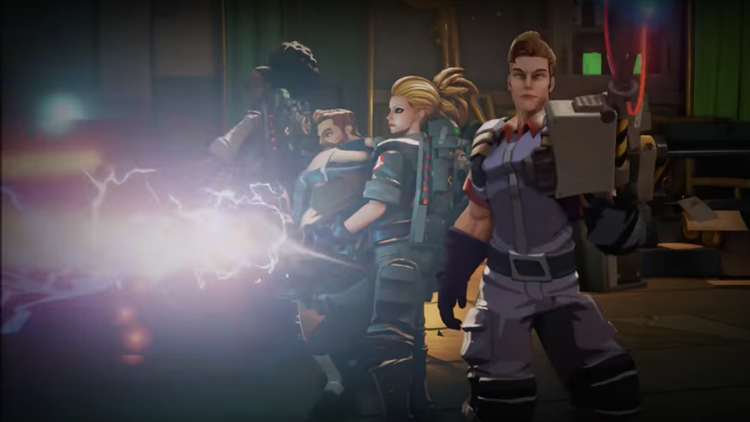 It looks to be a co-operative, Diablo-style affair with each of the four characters occupying a different class and offering specialised skills and abilities. Players also have access to character specific weapons which can be swapped in-game.

Steam describes the game as being 2-4 player co-op (either local or remote), with a single player mode for those who prefer to bust alone. 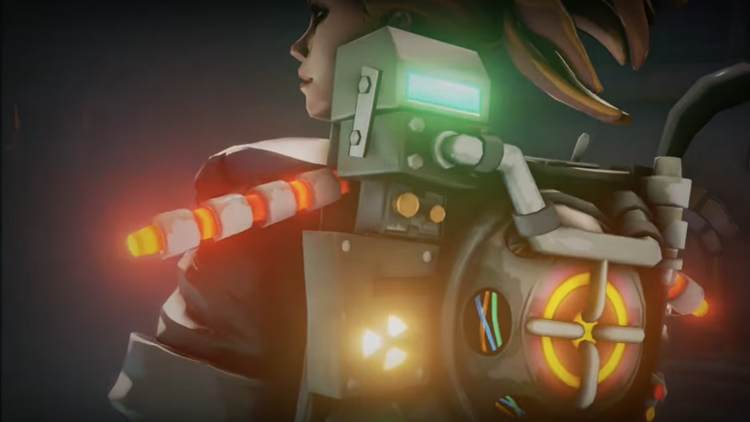 The story follows four rookie Ghostbusters who are picking up the slack while the movie versions are off enjoying their new found fame. Expect to see the streets of New York destroyed in a variety of ways, while ghostly apparitions wreak havoc in a manner that would make a new chapter in Tobin’s Spirit Guide. Slimer makes a return, as you’d expect, alongside new villains, but as yet we’ve seen no evidence that Mr Stay Puft will be reprising his role. Shame, but that’s what you get for stepping on churches. 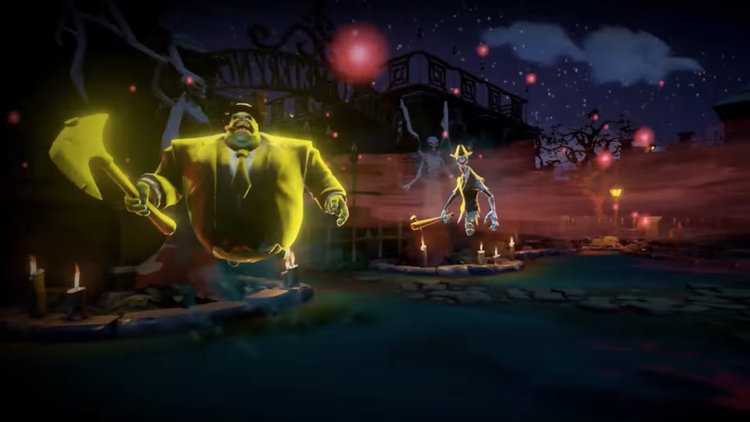 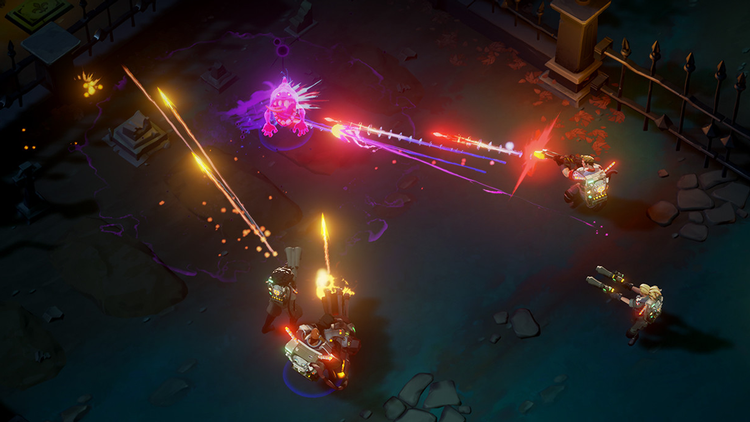 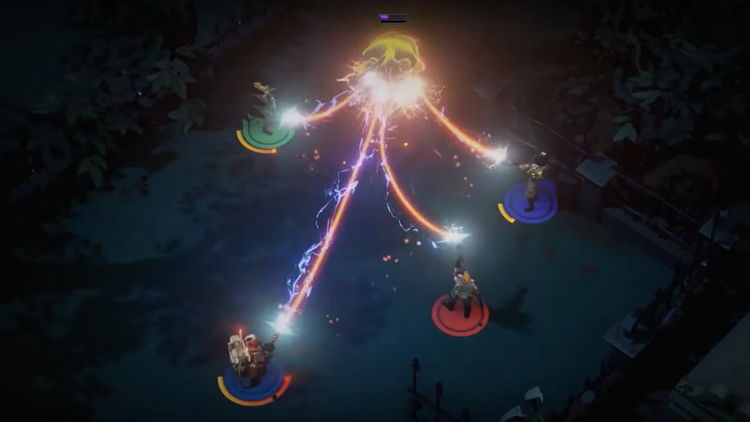 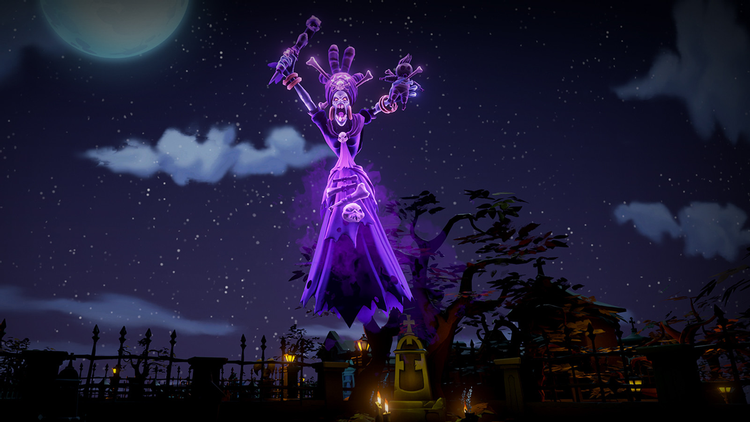 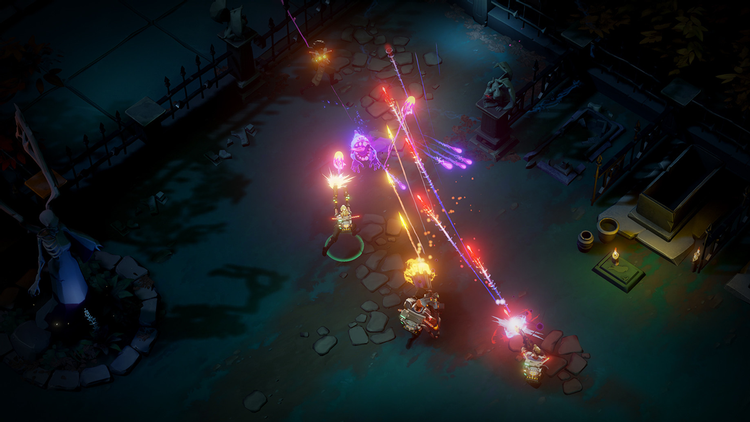 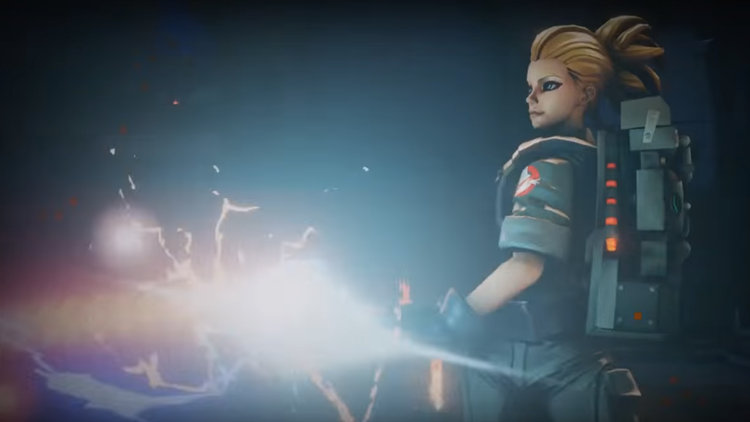 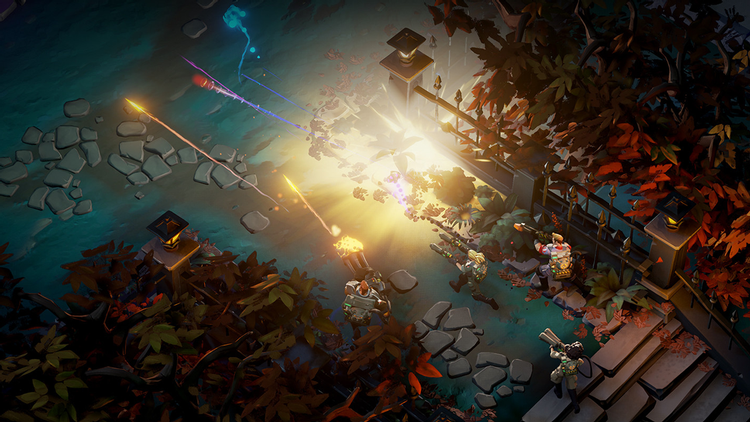