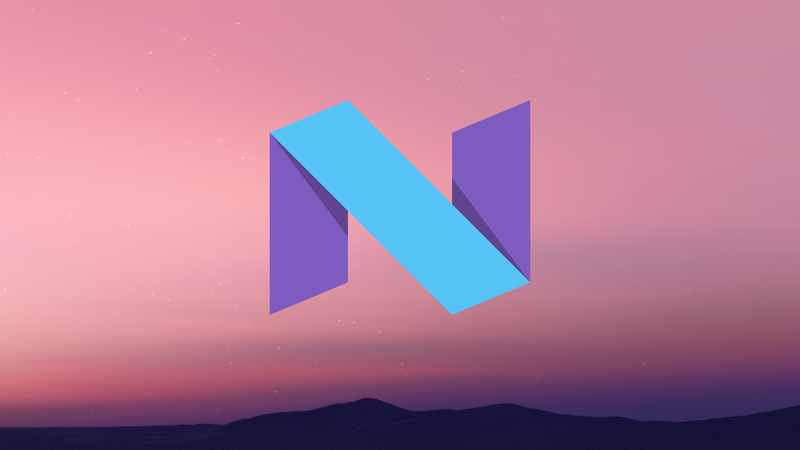 Android N is said to bring enhancements in performance, security and productivity. Here we’re particularly concerned by performance, and in what effect the new Vulkan Graphics API has on speed. Vulkan has a much lower CPU overhead than OpenGL, which will allow developers to squeeze more graphical detail into frames. Google is also introducing the JTI Compiler with Android N, which speeds up app installs by 75 percent and reduces the compiled code size by 50 percent.

We must point out that our comparisons so far are based on the Public Beta of Android N, and this is not the final version of the OS. We will run our benchmarks again when the final code has been released, and expect to see further performance improvement following additional software optimisations. Also see: Android Marshmallow review.

However, now that Android N is available to the public (or at least those with Nexus devices), it stands to reason that many of us are wondering how much of an impact installing the Public Beta will have on our devices.

We benchmarked Android N using a Google Pixel C tablet, which has been largely unused following our review of it back in January. We factory reset the tablet and installed the Android N Public Beta (here’s how to install Android N) and our benchmarks before doing anything else, in order that it was in as close to out-of-box state as possible. We then compared the results to those we collected during our testing of the same hardware running Android Marshmallow.

As you might expect, we saw improvements in 3D graphics capability. We run the onscreen Manhattan and T-Rex components of the GFXBench graphics test and saw gains of 5- to 9fps in each test.

Less impressive was the Pixel C running Android N’s performance in Geekbench 3, which we use to measure overall processing performance. Here we saw a decrease in performance of around 25 percent.

In AnTuTu, which looks at both processing and graphical performance, the Google Pixel C showed a great improvement in N over M. Also see: How to direct reply in Android N.

Read next: New Nexus 5 & Nexus 6 will be the first Android devices to run Android N.