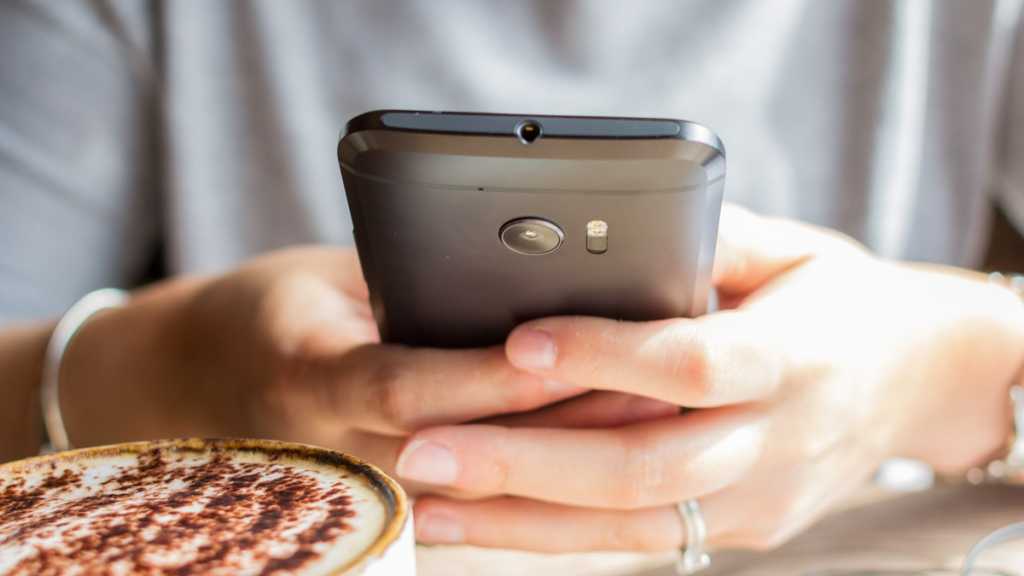 Google has updated its Translate app to work in any app. Here’s how to translate language in Android for free – how to use Google Translate in any app.

You might also like: How to book a cheap holiday online and how to book cheap flights online

• Hit Finished, and the download will begin as soon as you connect to Wi-Fi

How to translate text in Android 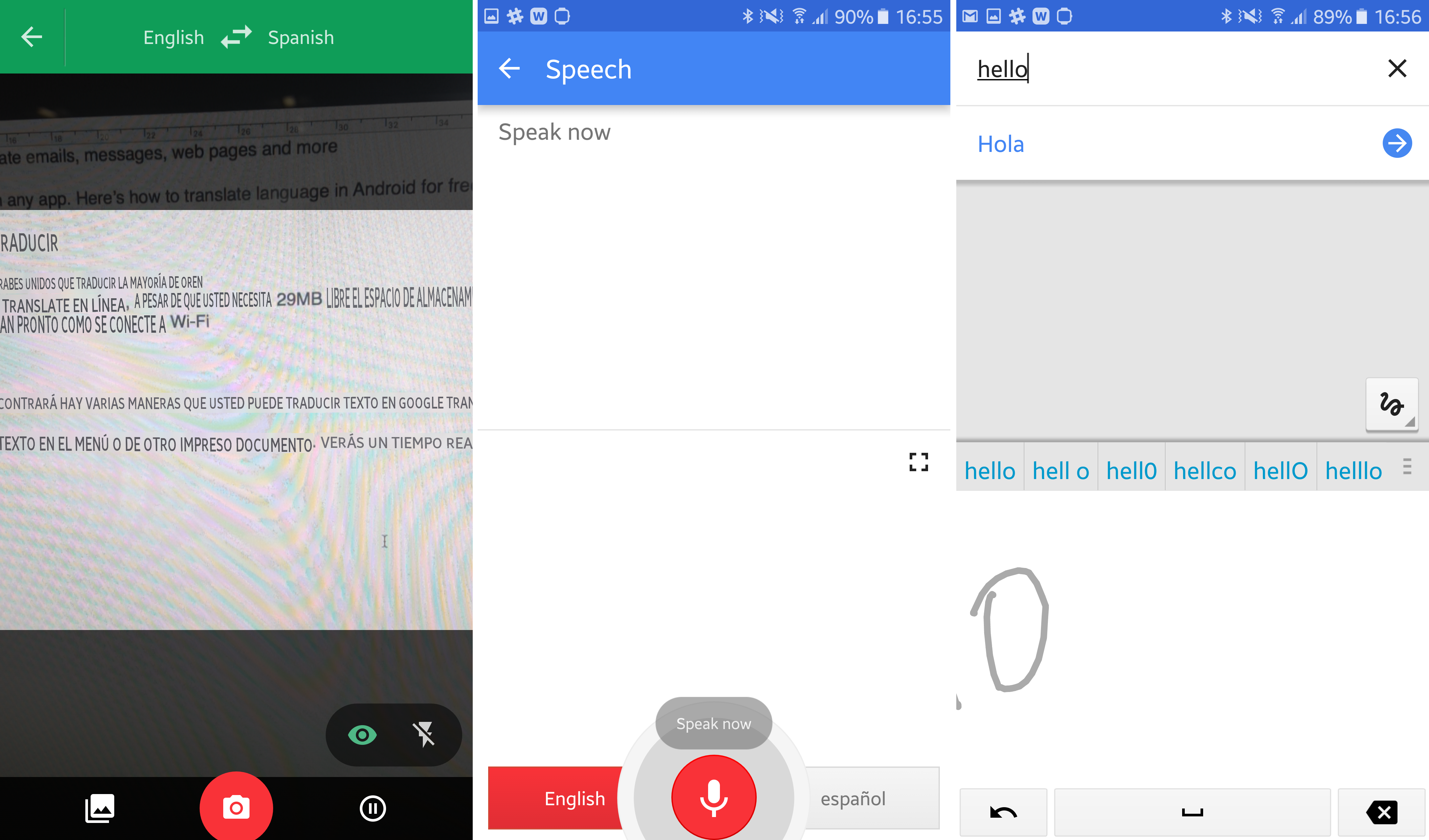 1. By tapping the camera icon and aligning the text on a menu or other printed document. You’ll see a real-time translation on screen.

2. By tapping the microphone icon and saying aloud the word or phrase you wish to translate.

3. By tapping the squiggle icon and drawing on screen the word or phrase you wish to translate.

How to use Google Translate in any app

• Tick the box to Enable Tap to Translate 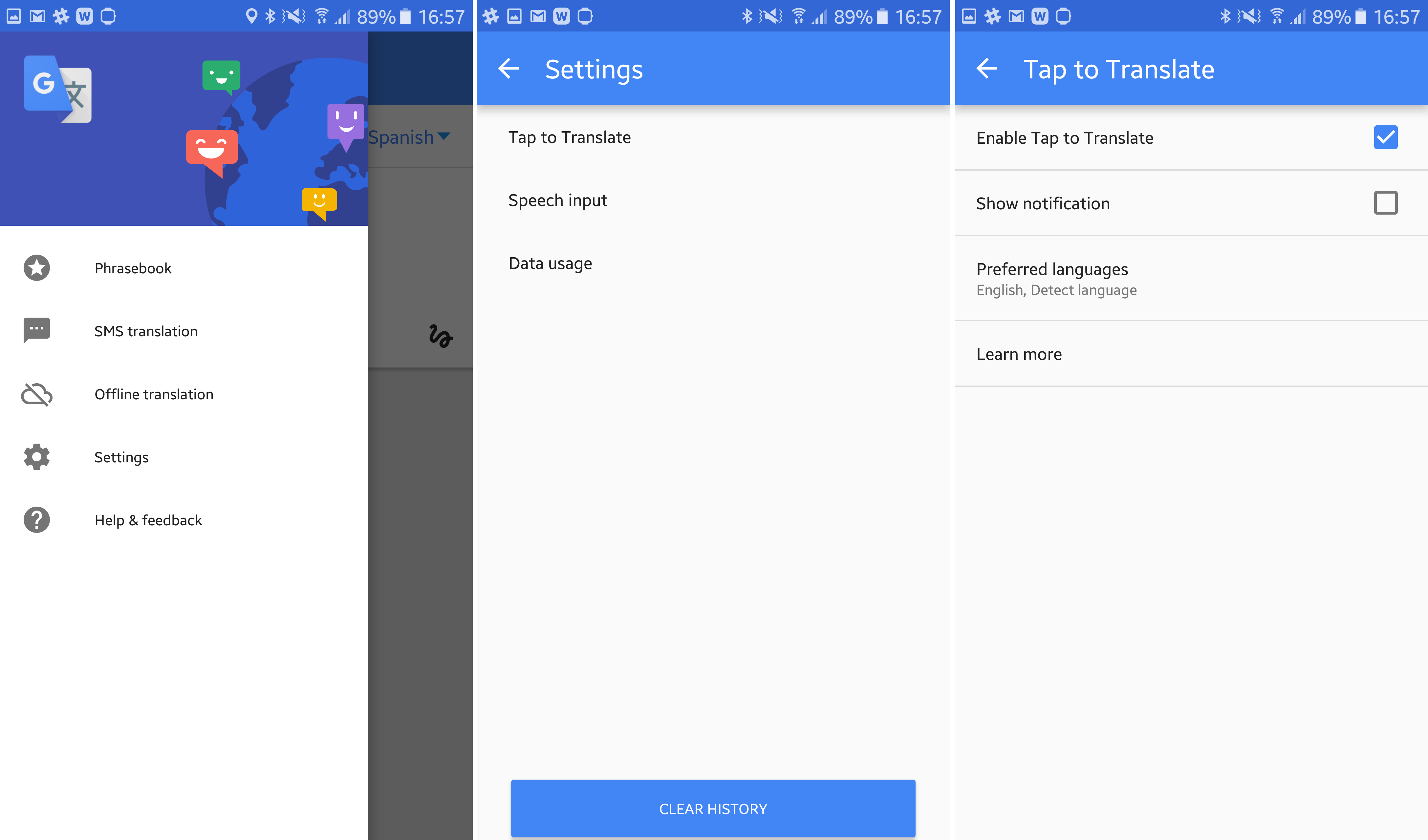 • Now open any other app, and tap and hold on some text to highlight it 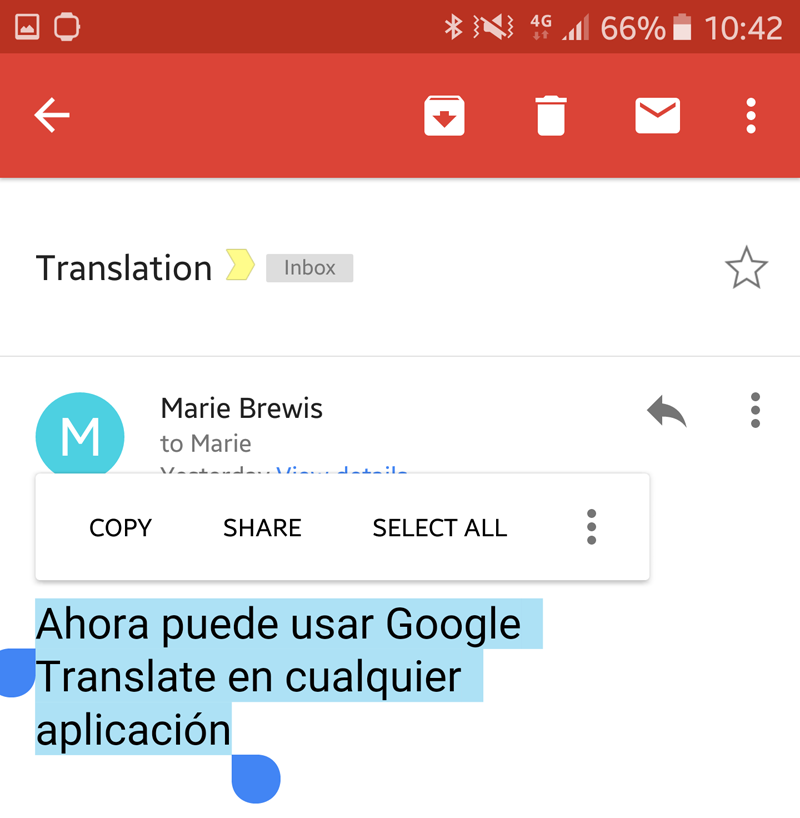 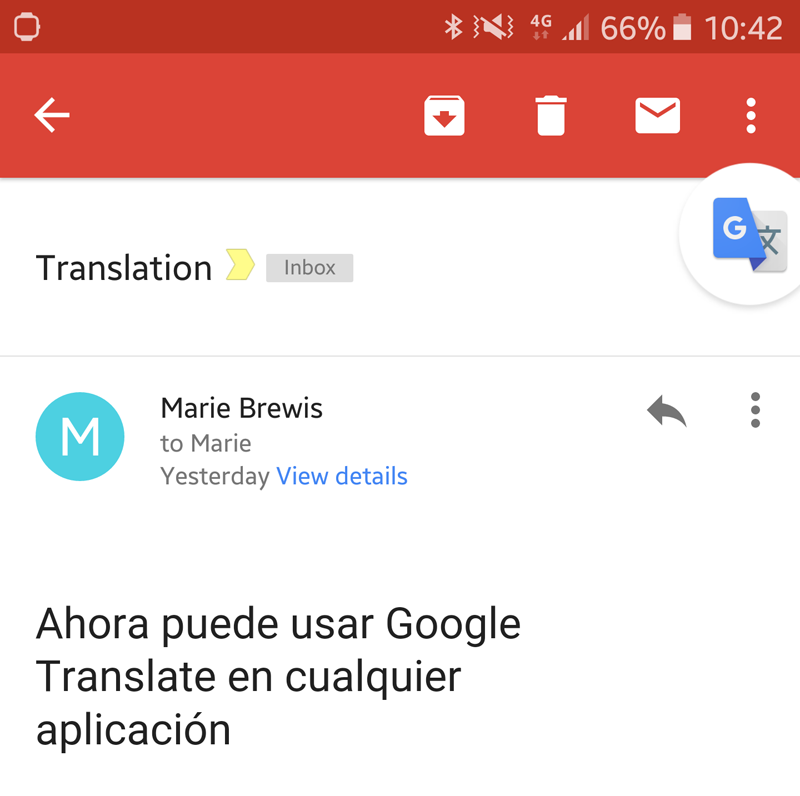 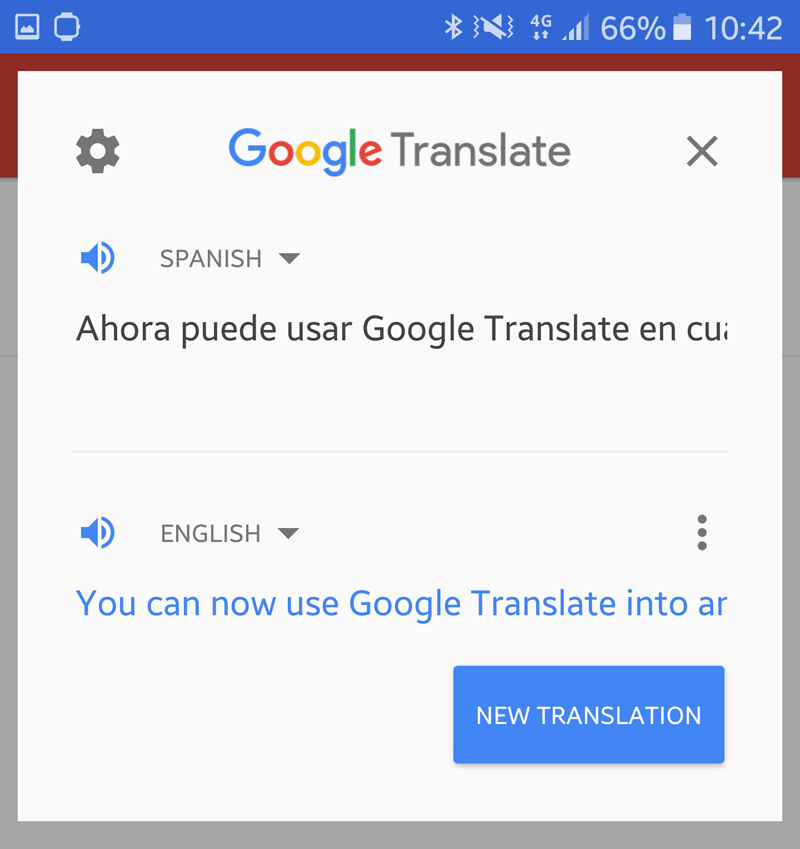