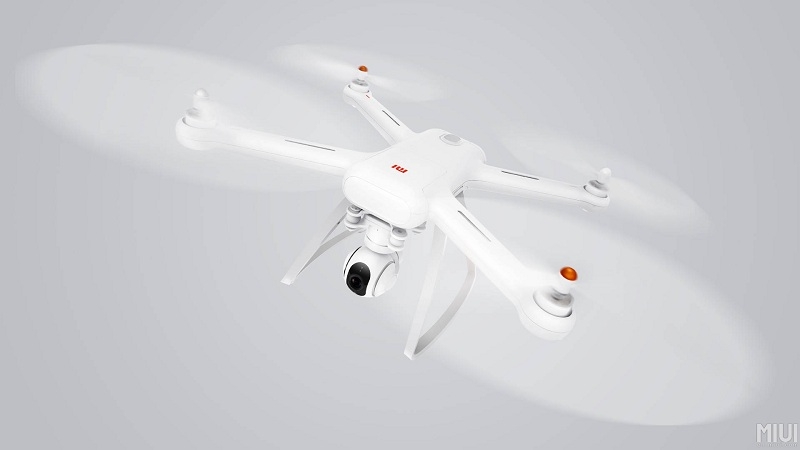 Xiaomi is a tech company on the rise and has branched out into the drone market – hopefully without hitting any branches. Here’s what you need to know about the Xiaomi Mi Drone release date, price and specs – plus the live stream. See also: Best drones 2016.

We’ve seen all kinds of products from the Chinese tech brand recently including smartphones, headphones, tablets, action cameras and even an Android TV box. It’s onto the next thing for Xiaomi and the Mi Drone.

Xiaomi said that the 1080p Mi Drone “will be crowdfunded on the Mi Home app starting 26 May 2016” while the 4K option will “will be available for testing via an open beta programme at the end of July.”

As we expected, Gearbest will be selling the Mi Drone and from just £278. At the time of writing you can only sign up for notifications and the price is no different between the two models so we expect that to change on at least one listing.

Xiaomi isn’t shy about launching new products and the Mi Drone was launched on 25 May at 12pm UK time.

The live video stream was in Chinese but we’ve got as much detail on this page as we can and will add it it when possible. For a live stream in English, tune into  Facebook at 5pm UK time where Hugo Barra, global VP at Xiaomi, will be showing off the drone. You can rewatch it below if you missed it.

“The launch event will only be live streamed and there’ll be many surprises in store for our fans with this product!,” said Xiaomi in a blog post. 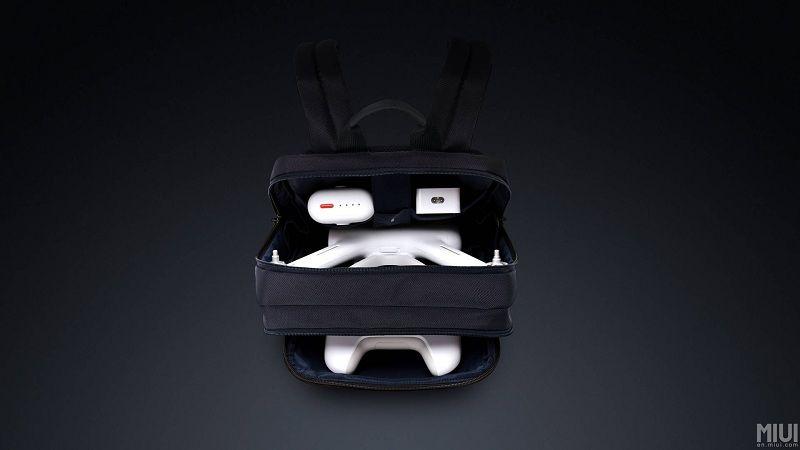 As expected, the Mi Drone is a quad-copter so has four propellers at the end of arms. Xiaomi says the design is inspired by the dragonfly.

One of key features of the Mi Drone is the camera which is 360 degree and sits underneath the main body like most rivals. Xiaomi has confirmed that the camera is using a 12Mp Sony sensor, Ambarella image processor and that the drone supports 4K video recording 3840×2160 and you can shoot in RAW and also 1080p at 60fps. See below for sample photos. 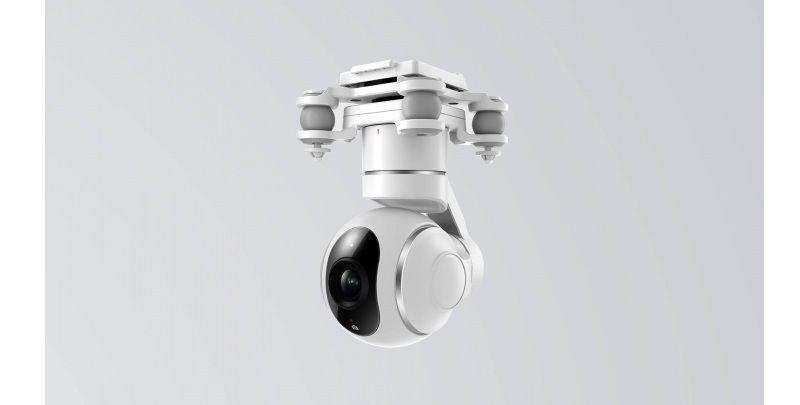 You’ll control the Mi Drone with a new controller which looks like the existing Mi Bluetooth controller. You’ll need to attach a smartphone to get a video feed from the camera. Based on pictures Xiaomi has posted, the Mi Drone can circle round an object, fly directly to a certain point or even follow the path of a road. 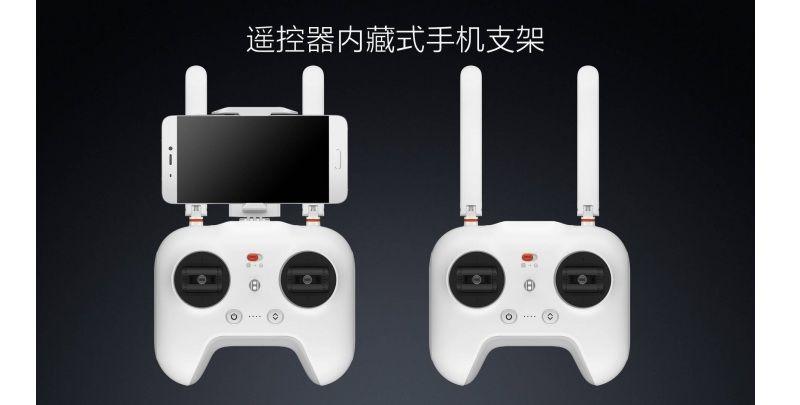 You might be wondering how long the Mi Drone can fly for and the answer is up to 27 minutes thanks to a 5100mAh battery. The device also packs down smaller than most so you can easily carry it around in a backpack. This is thanks to easy to install components.

“Mi Drone uses module design which is easy to disassemble and assemble. Mi Drone can be easily put into the bag and you may bring it to anywhere and start to discover the beauty of the world,” said Xiaomi.

As well as flying for almost half an hour, the Mi Drone uses a PCB antenna which amplifies the signal so that you can control the drone up to 3km away, according to Xiaomi.

Check out the best cheap drones. 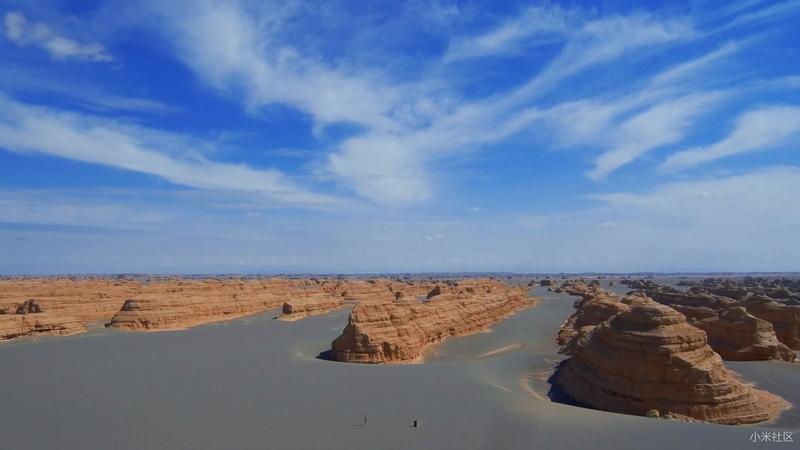 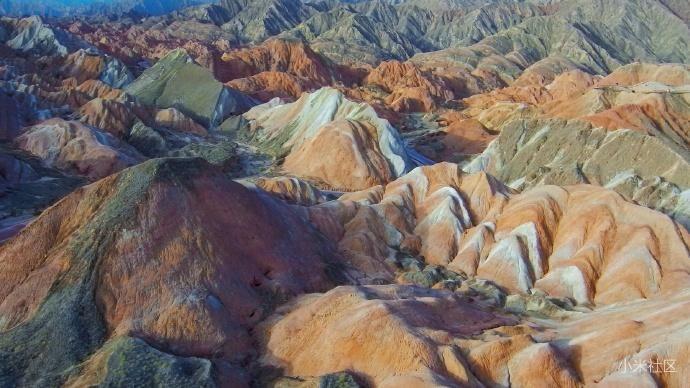