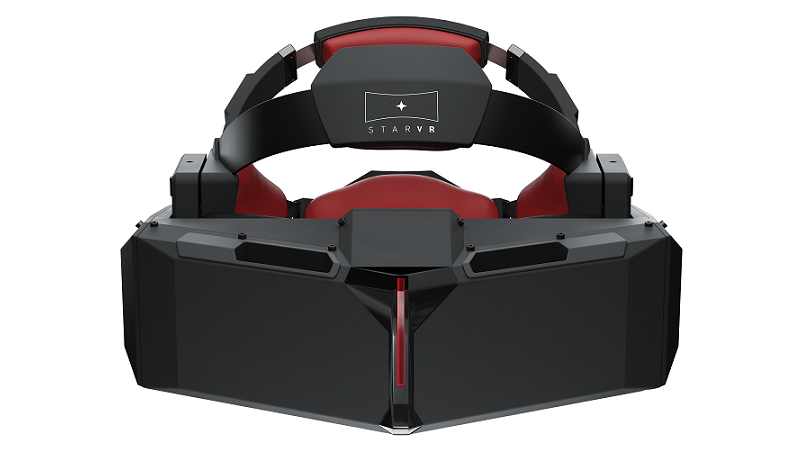 Virtual reality is one of the big tech movements of 2016 and IMAX has teamed up with Google to make some exciting announcements. Here’s what you need to know about the IMAX VR camera and new theatres.

Although Google I/O included news about the Daydream VR platform and reference headset, there was more VR goodness from the developer conference.

See also: Most anticipated VR games and experiences of 2016.

At Google’s annual show, which is mainly for software, IMAX announced that it is partnering with the search giant to build a ‘cinema-grade’ VR camera. It will be called the IMAX VR camera (solid name choice there) and be built from the ground up with Google’s help. The camera is expected to be ready for commercial use in approximately 18 months.

IMAX said that the device will leverage its ‘best-in-class capture technology’ in order “to enable today’s leading filmmakers and content creators to deliver the highest-quality 3D 360-degree content experiences to audiences worldwide.”

It will also utilise Jump, a platform for creating and viewing 3D 360 video with the aim of delivering “the highest-quality, most-immersive virtual reality content to consumers.”

“Today’s partnership with Google takes us into the next frontier of immersive experiences – virtual reality – and we look forward to working with them to provide our filmmaker partners and other content creators with a level of VR capture quality not yet seen in this space. VR marks an exciting area of opportunity for IMAX and we believe this agreement, which enables us to participate in image capture and content creation, is an important first step in our broader VR strategy,” said Richard L. Gelfond, CEO of IMAX.

While the VR camera sounds cool, it’s not something you’ll be able to go out and buy as far as we’re aware. So from a consumer point of view, it’s the upcoming IMAX VR theatres which are more exciting.

Following the Google I/O announcement, IMAX confirmed with the Wall Street Journal that it is going to launch VR experiences in locations such as ‘multiplexes and malls’ – or shopping centres to you and I.

The report states that these will begin launching ‘later this year’ starting with one in Los Angeles. There will be six in total worldwide and following that, IMAX plans to include China – likely Beijing and/or Shanghai.

As for where the other locations will be following LA is unknown, but IMAX has major offices or headquarters in New York, Toronto, London and Tokyo so these are all good possibilities for VR locations.

“Virtual reality in the home is going to be a crowded space, but we thought the idea of doing VR in the multiplex of the future was a place where we can provide a superior experience and a social experience, which are the same reasons people go to movies,” said Gelfond.

For the project, IMAX is working with Starbreeze, using its StarVR headset and games. Although you might be thinking of watching a full-length film in VR you might be jumping the gun a little. Gelfond said he’s interested in VR content tied to franchises and predicted experiences of around 10 minutes priced between $7 and $10.