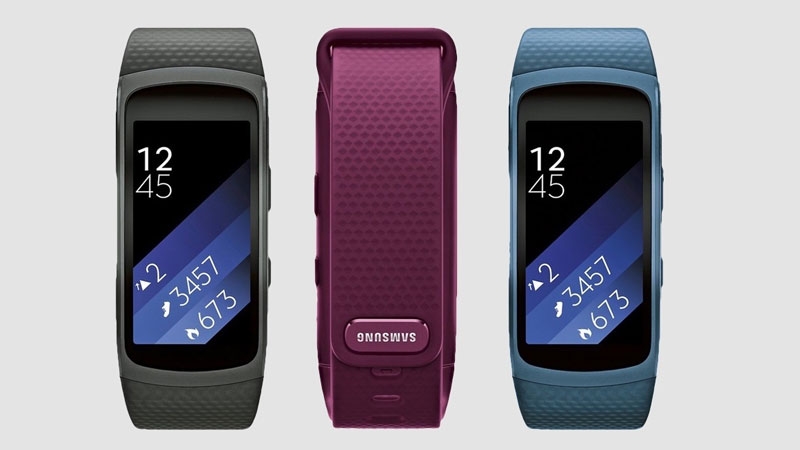 Of late, Samsung has been concentrating on the excellent Gear S2 smartwatch while simultaneously recapturing significant ground on Apple with its industry-best Galaxy S7 and Galaxy S7 edge smartphones. It now looks as if the Korean giant is set to release an updated version of its less popular (in the UK at least) Gear Fit activity tracker.

The Gear Fit 2 looks to straddle the divide between activity tracker and smartwatch, with split screen ability and a large, curved display. It’s going to be very fitness-centric compared to the original Gear Fit, which we felt was trying to be a business wearable despite the branding. Here’s the latest on the Samsung Gear Fit 2. 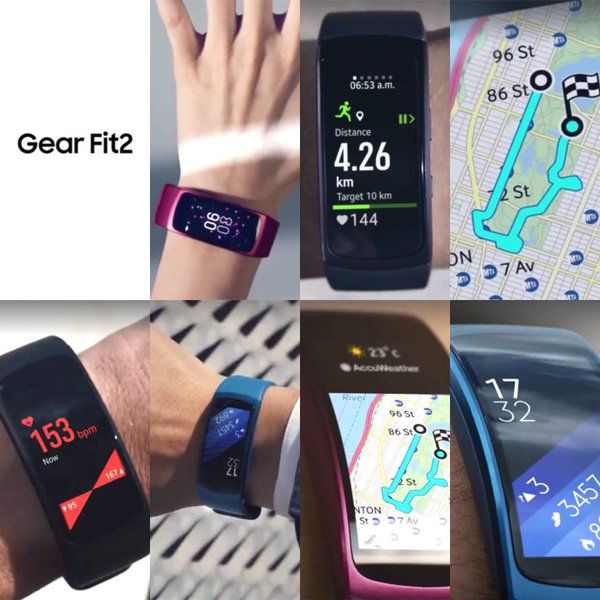 As the name and its predecessor suggest, this wearable will be aimed squarely at the fitness fan market. It looks to be sporting a 1.84-inch AMOLED touchscreen display, so expect colours and images to be sharp and bright. It could also boast IP-68 waterproofing if reports are to be believed, meaning you could take it swimming. Perhaps Samsung has built in a decent swimming tracking function.

There will be 4GB on board storage to whack some tunes on for running with Bluetooth headphones. It also has a dedicated Spotify app, highlighting the music streaming service’s continued integration into the software packages of major hardware vendors like Samsung.

An in built heart rate monitor and accelerometer will allow for the usual exercise measurements common to these sorts of devices.

The greart news is it will have on board GPS to accurately track running routes without your smartphone to hand due to the expected price bracket and also the physical size of the device.

As the Gear Fit 2 does turn out to have GPS, it’ll be a big deal for a tracker of this size – hopefully it won’t affect the price too severely. Also. the first Gear Fit was also only compatible with Samsung Galaxy devices – the Gear S2 smartwatch works with many more Android devices, and it’s been confirmed that the Gear Fit 2 will work with Android devices running version 4.4 or later – good stuff. 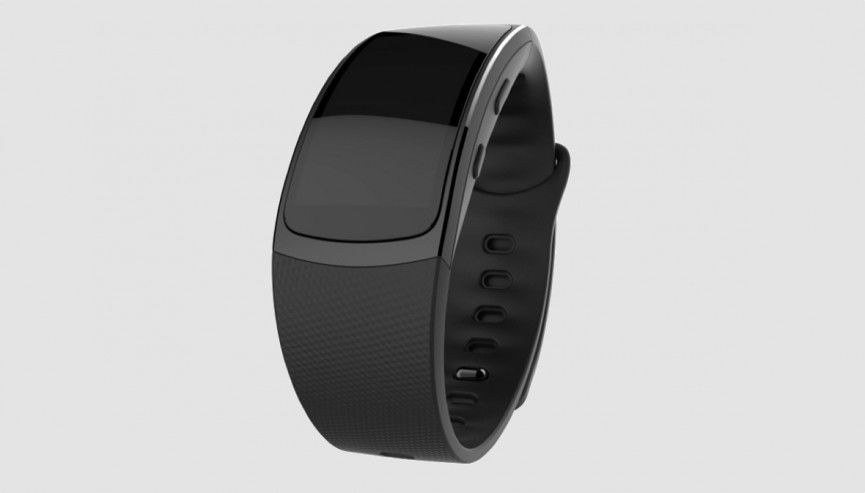 The Gear Fit 2 looks very similar to the original Gear Fit, with a curved screen fitting snugly on the wearer’s wrist. If anything the Gear Fit 2 is even more closely fitting, doing as well as can be expected in keeping a slim profile even though it’s packing a lot of important tracking sensors.

The clasp will be fairly simple watch-style clasp, and Samsung appears to be producing black, blue and purple versions, which is pretty standard for a fitness tracker in 2016. 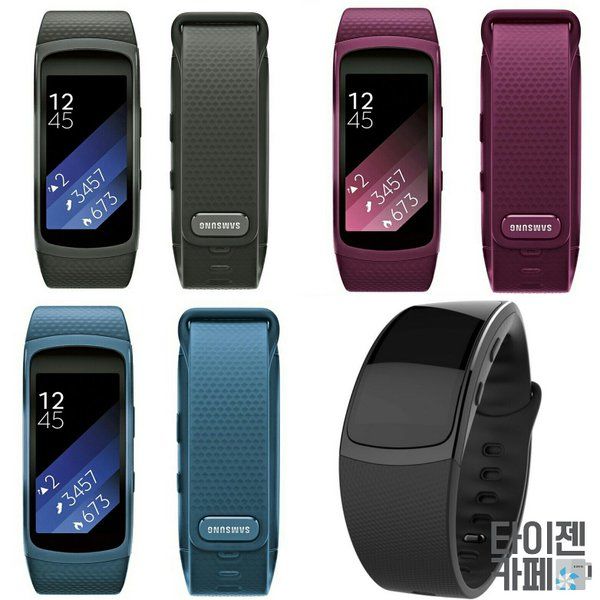 As of yet there is no solid information on the UK price for the Samsung Gear Fit 2. When the original Gear Fit debuted it was £180 in the UK, although it’s now available for around half that. Given the base Gear S2 currently costs £249, we’d expect the Gear Fit 2 to be hovering around the £200 mark – particularly if it does include GPS. Also see: Best Samsung phones 2016: What is the difference between Galaxy Note, Galaxy S, Galaxy A and Galaxy J?

Now that we’ve seen so many leaks of the device, it won’t be far away. Samsung usually releases products in South Korea before anywhere else, but seeing as Samsung itself accidentally leaked images of the Gear Fit 2, we’re hoping for a summer time release, around June. As soon as details emerge, you’ll be the first to know.