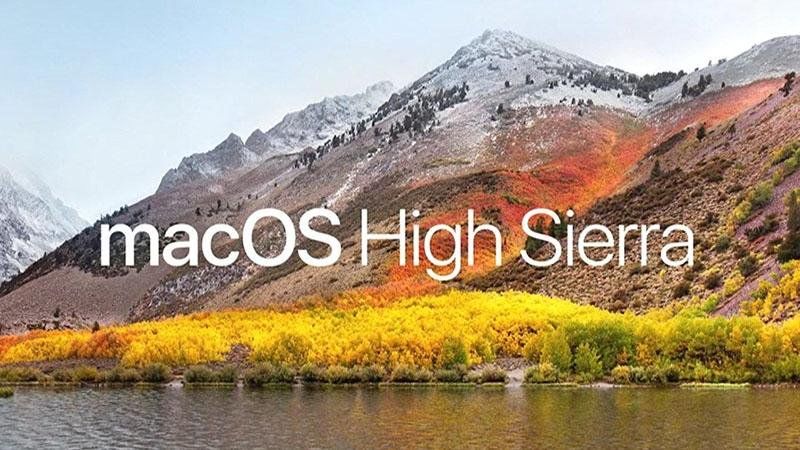 macOS 10.13 High Sierra will be released to the public later today – likely at around 6pm in the UK. We detail all the facts you need to know, including new features in High Sierra.

When is macOS High Sierra update coming out?

Apple took to the stage on 5 June during the opening keynote of WWDC 2017 to give us our first glimpse of macOS 10.13 High Sierra. That same day, the first beta became available to developers for testing.

Apple has since confirmed that the High Sierra release date is 25 September.

How much will the macOS update cost?

It will be a free upgrade for Mac users later this year. Find out about  Mac vs PC – which should you buy?

What are the new features in macOS High Sierra?

On the surface, High Sierra doesn’t seem all that different to its predecessor. However, when you start to dig deeper you’ll find that there’s actually rather a lot of improvements going on behind the scenes.

There’s a new Apple File System, for example, as well as new 4K video playback enhancements and graphics improvements made with VR in mind.

Safari, Photos, Mail, Siri, iCloud, Spotlight, Notes and Messages have been updated, too.

Safari has more personalisation features, and there are changes to stop auto-playing videos and cookies, too. 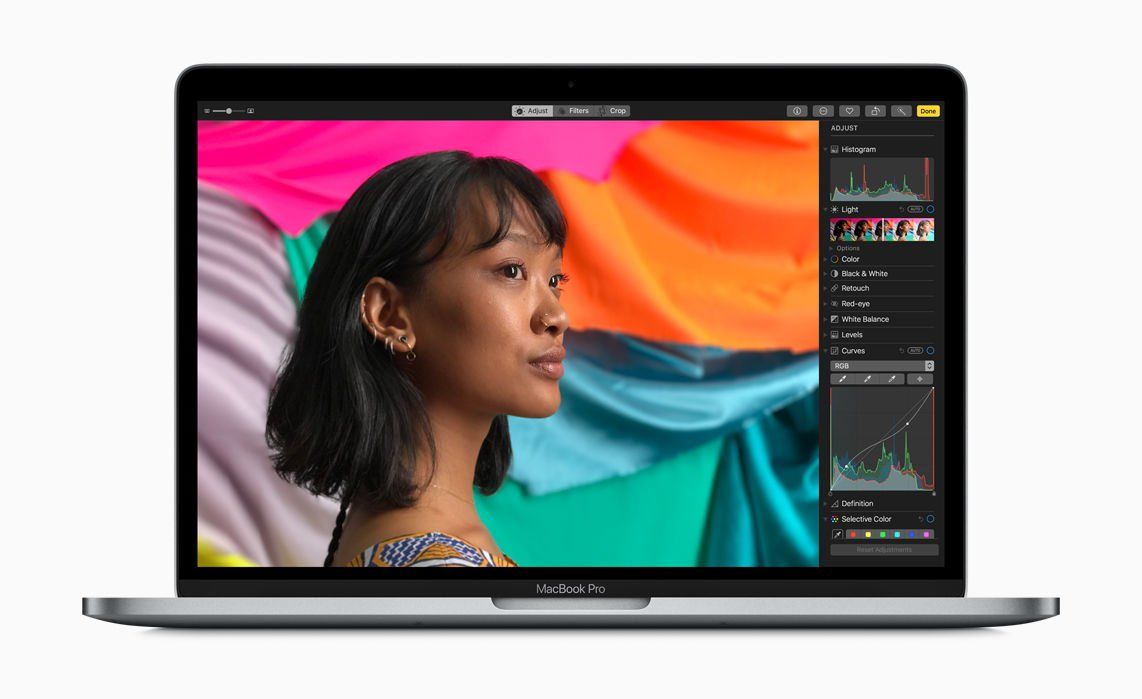 Photos gets new organisation tools and a new side bar that looks a lot like the one we were used to in iPhoto, and ther’s also a new Edit view with more advanced tools.

Siri is now smarter and sounds more human, you’ll be able to Pin your most frequently used notes as well as add tables, Messages will be synched between devices thanks to iMessage for iCloud, and Spotlight has new flight information integration.

If you’d like to learn about each of these new features in more detail, we’d recommend checking out Macworld UK’s complete guide to MacOS 10.13 High Sierra here.

What features didn’t get announced for macOS 10.13?

There is a Dark Mode for the Menu bar and Dock, but we’d like to see this extended everywhere. This would be useful when working in dim lighting, but also when you’re using dark apps such as Final Cut Pro. And it would also be nice to choose your own tint or highlight colour, as you can in Windows 10. This would offer more personalisation and flexibility.

Talking of FCP, it would be great to have a mode to turn off all unnecessary effects and disable low-priority background tasks to give all available resources and processing power to the app you’re using, be that a video editor or a game.

Skype has offered this for a while, and isn’t the only video service that allows more than two participants. It’s time that FaceTime added this capability.

There are two elements here. One could be a facial recognition camera – similar to the predicted 3D scanning camera on the next iPhone – which would unlock your MacBook, iMac or Mac Pro.

But arguably more useful would be for the Photos app to sync face recognition from your iPhone / iPad to your Mac, via iCloud.

Talking of iCloud, you can back up your iOS devices, but not your Mac. Cloud storage prices are falling and we hope cloud backup will feature in the next version of macOS.

Many people expected an overhaul of iTunes at 2016’s WWDC. But the app is still bloated and arguably needs to be split into several more focused apps. This is the way Apple does it on iOS, so why not on macOS? Apple could release dedicated music and video apps. Alternatively, it could make an Apple Music app for subscribers, and restrict iTunes to everything else. And give it much-needed redesign!