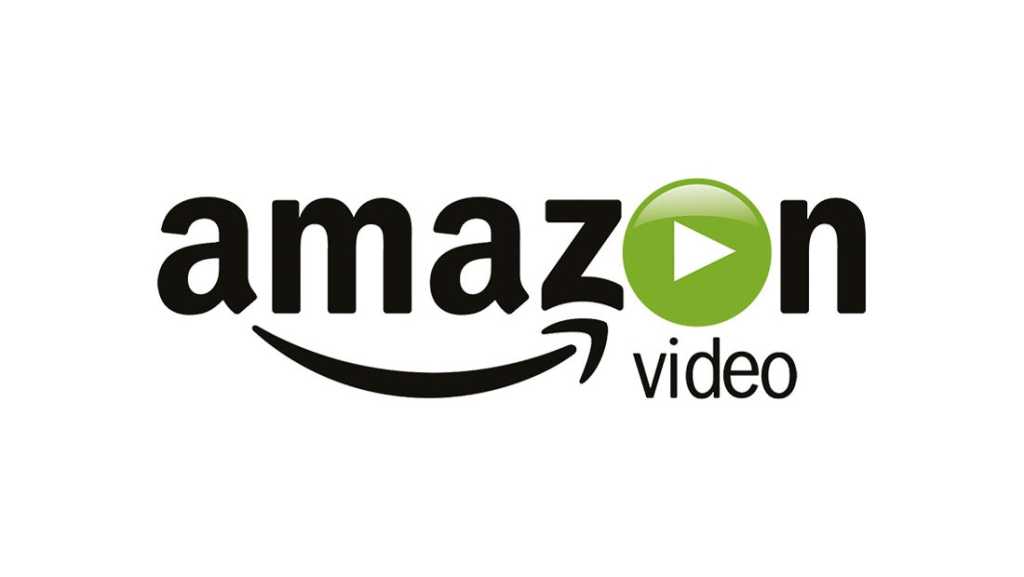 Amazon’s Instant Video service is currently a rival to Netflix and other streaming services. However, with Amazon Video Direct, viewers will have a much wider choice thanks to ‘professional’ videos that companies – and individuals – can upload to Amazon themselves.

Unlike YouTube which lets anyone upload pretty much anything they want, Amazon will limit the new service to professional video creators. This means you’ll see a lot of ‘pro’ users on YouTube signing up to Amazon Video Direct, as well as plenty of media companies which have traditionally published their videos on their own websites as well as YouTube. It will also be another outlet for music videos, and a potential rival to Vimeo, Vevo and – to some extent – Facebook.

Amazon’s Video Direct: When is it launching?

It’s already launched: you’ll now see new music videos, ‘docu-series’, movies and TV shows on Amazon Video. Creators can choose where their videos can be shown: Amazon Video is currently available in the UK, US, Germany, Austria and Japan. 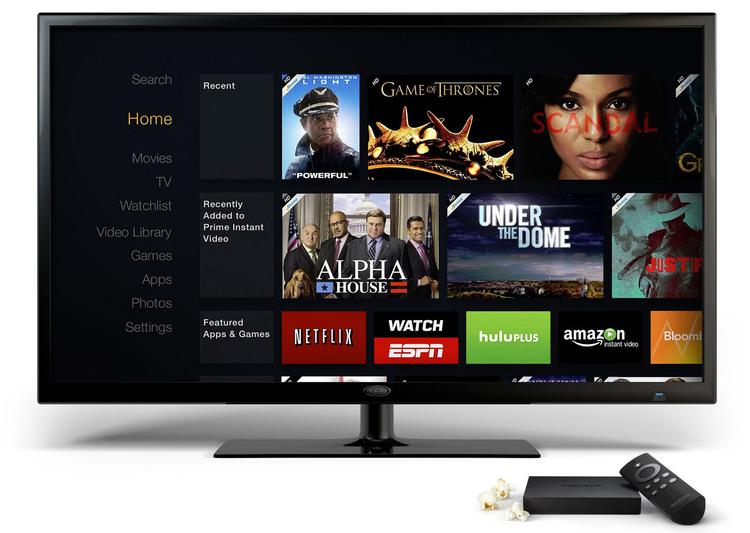 Just as creators can monetise YouTube videos by forcing users to watch an advert beforehand, they can choose to play ads before anyone can watch these new videos for free. However, there’s also have the option of letting users buy or rent their videos ad-free, just like they can with Amazon Video TV shows and films now.

A third option is to make the video available to Amazon Prime members – who get Instant Video as part of the annual subscription – for free, without ads.

Creators might also choose to package a series of videos together and offer them as an add-on subscription.

Amazon will pay royalties based on hours streamed, but these amount to only 15 cents an hour for US viewers and only 6 cents for other countries.

Amazon’s Video Direct: How does it work?

Since it’s a ‘self-service’ scheme, creators can sign up for an account, agree to the Ts & Cs, then start uploading. Amazon will pull videos that contravene the rules, but in general people can upload their videos and they’ll be available straight away to Amazon Video users.

There’s also an Amazon Video Direct Stars programme, which will see a bonus pot of $1m distributed (based on “customer engagement with their title”) each month to the creators of the top 100 videos included with Prime Instant Video. This starts on 1 June.