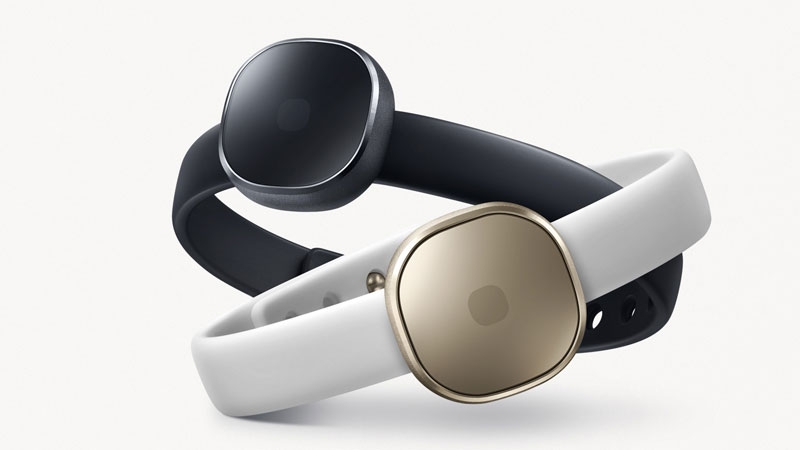 The Samsung Charm is a simple activity tracker that the Korean electronics giant showcased quietly at Mobile World Congress in March 2016 and subsequently released in May 2016 in Korea, Italy, France and Russia. It’s a simple, almost jewel-like tracker that snaps into a band.

It follows Samsung’s recent Gear S2 smartwatch, which is something of a flagship product and has a high-end price to boot. The Charm, comparatively, retails for €40 over the Channel in France.

Judging by the French price of €40, we expect the Charm – if it comes to the UK – to be around the £40 mark. This represents an interesting move by Samsung, and positions the Charm below similarly spec trackers such as the Misfit Shine 2. It’ll be interesting to see if Samsung undercuts rivals in price despite having the brand clout to arguably charge more.

The Charm was released with relatively little fanfare in its primary markets, so a UK release date is not only unannounced but uncertain – we might not even see it on these shores. It’s normal for Asian companies like Samsung to trial products in certain markets before making a decision on a UK release. In fact, the recent Galaxy Note 5 smartphone isn’t even available here.

However, given the Charm’s low price point and attractive features for a UK market still hungry for new, afforadable activity bands, we would hazard an educated guess at a release date confirmed in time for summer shopping. Watch this space. Also see: Best Samsung phones 2016: What is the difference between Galaxy Note, Galaxy S, Galaxy A and Galaxy J? 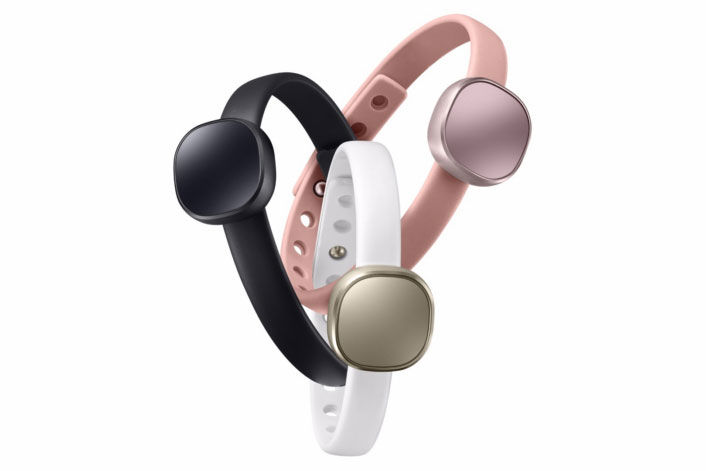 The Samsung Charm is a square-shaped tracker with a small LED in the middle to notify you of incoming action on your smartphone. The Charm tracks your daily steps too, and syncs with Samsung’s S Health app that ships with all their smartphones these days, and is also available via the Google Play Store.

The Charm is also able to track your steps even if out of range with your phone, allowing it to sync over Bluetooth at a later time.

The LED alert system is also customisable, and you can select to receive push notifications from certain compatible apps. Samsung claims the battery will last 14 days, which is excellent if true.

It’s about as simple as you can get here, but attractive nonetheless. The Charm is just that, a charm shape, with a single LED in the centre. This unit clips into your choice of white, pink or black band, which is a simple, thin rubberised strap that clips together with little ball joints. The unit itself is gold with the white strap, pink with the pink, and black with the black.

Check back here for more updates on this nifty looking, potentially affordable, activity tracker from Samsung.