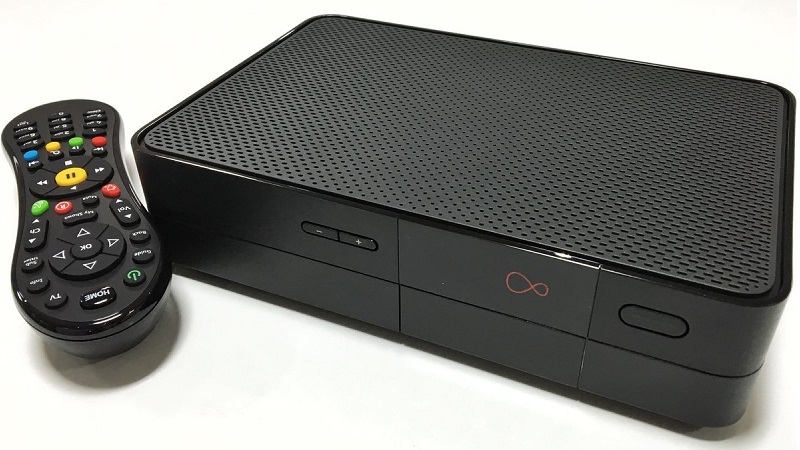 Sky Q, reviewed, has been the best TV set-top box since it launched earlier this year but Virgin has a new system to rival it. Announced in London today, we were on hand to get all the details of the Virgin TV V6 box including price, release date and specs. Here’s everything you need to know. See also: Best media streamers 2016.

No longer using its TiVo branding for the box itself, Virgin has a new ‘connected entertainment line-up’ which it considers to be ‘game changing’ and the ‘UK’s best and most advanced TV service’. It will to take on Sky Q with features like 4K, six simultaneous recording and its separate TellyTablet.

At the launch event Virgin confirmed that existing customers will be able to get their hands on the new TV V6 box ‘before the end of the year’. New customers will have to wait until January 2017

It’s strange there isn’t a specific release date considering there’s only a month left and many will want to get the new gadget installed in time for Christmas.

Virgin promises ‘simple and transparent’ pricing for the TV V6 box with no additional monthly subscription fees. It will be available to those on a Mix bundle or higher and existing customers need not change their package.

It’s clear that existing Virgin customers are eager to get their hands on a faster, smaller box from Virgin Media. The good news is that the new V6 box will work with current TiVo boxes as a multiroom system.

The V6 itself has six tuners so can record six programmes simultaneously. It also supports 4K via Netflix and YouTube, but you will also need a 4K TV of course. See also: A complete guide to 4K and Ultra HD

There’s optical audio out, HDMI and – for older TVs – SCART.

The new box will come an updated UI which will be rolled out to existing TiVo boxes. Customers can watch content in one room, pause it, and be able to continue watching on smartphone or tablet,. 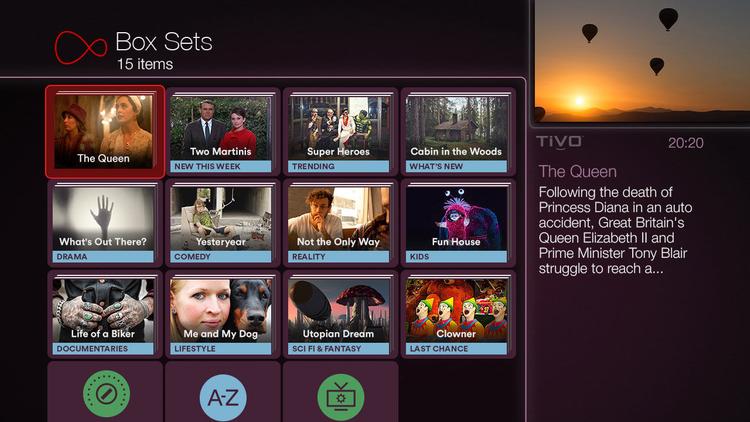 There’s a better search which shows results from other services such as Netflix, and also highlights videos which are popular online: 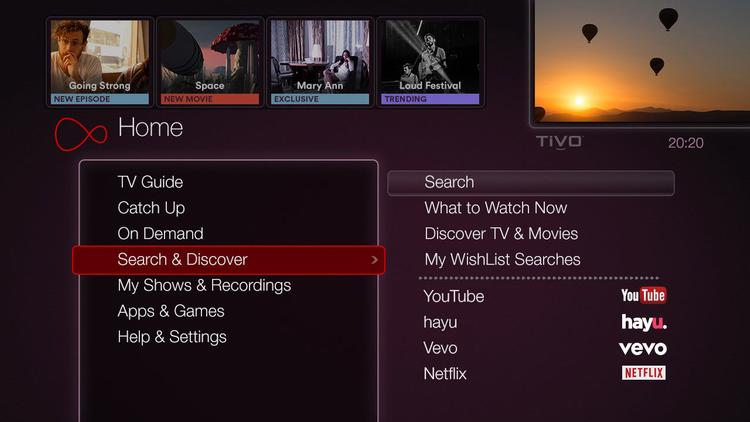 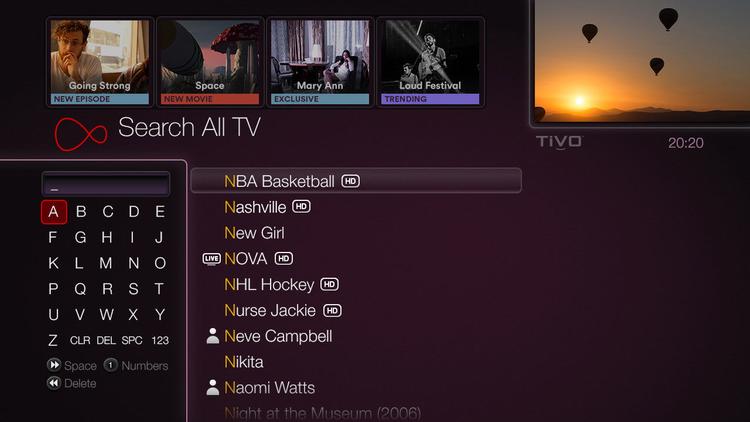 Here’s a shot showing a recording being downloaded to an iPad: 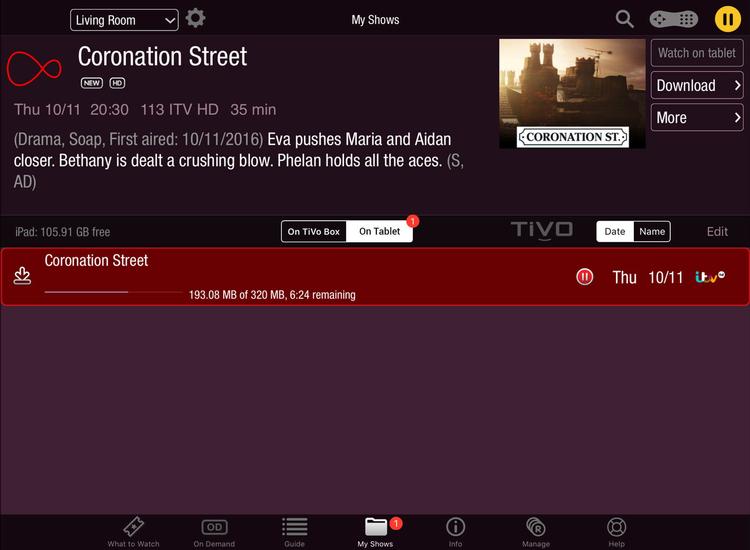 Sky Q and the latest YouView box also support 4K. BT has just the one Ultra HD channel currently, and Sky began showing 4K content to Sky Q owners in August, so Virgin is not that late to the party, although it didn’t say whether any of its own content would be available in 4K.

Virgin also announced a 14in Android tablet called the TellyTablet. This comes pre-loaded with Virgin’s apps including TV Anywhere so you can get watching immediately. It will be available in December by either choosing a Freestyle mobile bundle to spread the cost over 24 months or pay £299 upfront.

It’s bigger than any iPad and is designed to be a portable TV which you can move from room to room at will. It has a flip-out stand, 32GB of internal storage, but you can add more via a microSD slot. There are even two full-size USB ports for connecting a keyboard, mouse or extra storage. We’re not entirely sure why you’d want to connect a keyboard and mouse to Android, though. 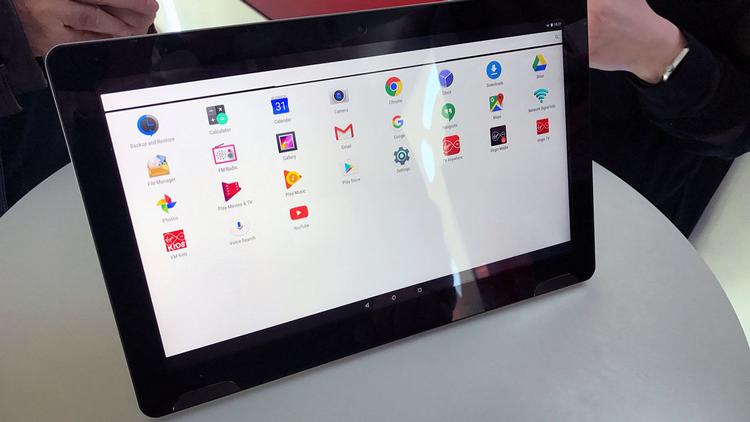 It has four speakers, firing both front and back, and is claimed to last between seven and eight hours on battery power.

It runs a pretty stock-looking version of Android Marshmallow and offers Google Play so you can install all your favourite Android apps too. 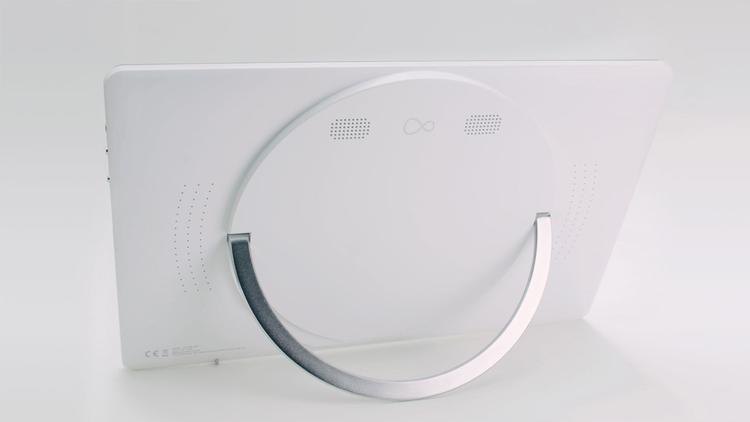 Virgin also announced a brand new kids app for pre-schoolers. It’s easy for kids to use and offers a handy 5x repeat button which just plays the same episode over and over (which, as any parent of an under-5 will know, is exactly what they love to do). There are no ads, no in-app purchases and there’s even a lock so kids can’t exit the app and start using other apps. 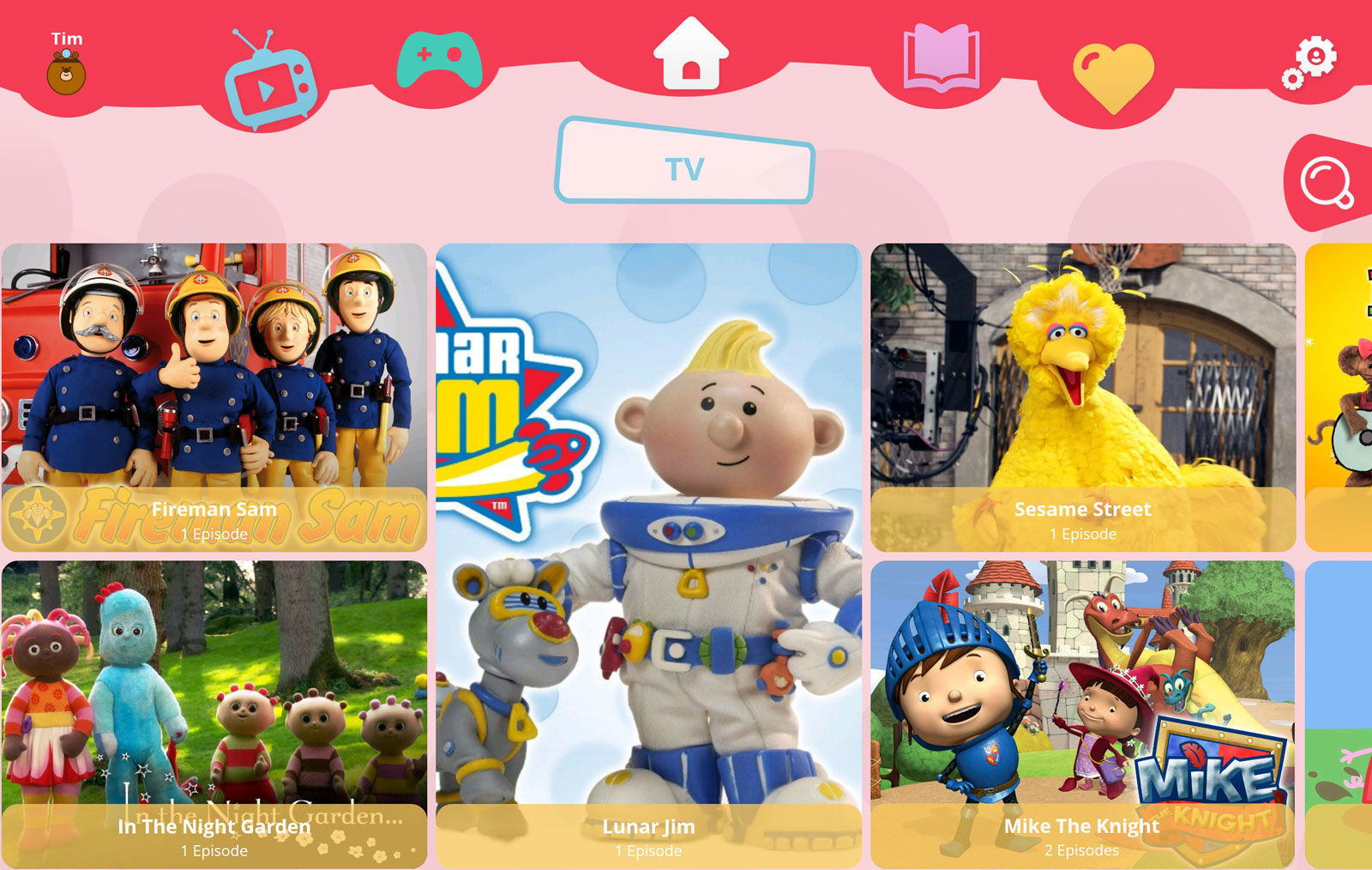 It contains 1,500 hours of on-demand shows including Peppa Pig, Sesame Street, Mike the Knight, Lunar Jim, Fireman Sam, In the Night Garden and more. There are also games and picture books.

The app is free to download and use as long as you have a Fun bundle or above.

Poll: will you upgrade to the V6?