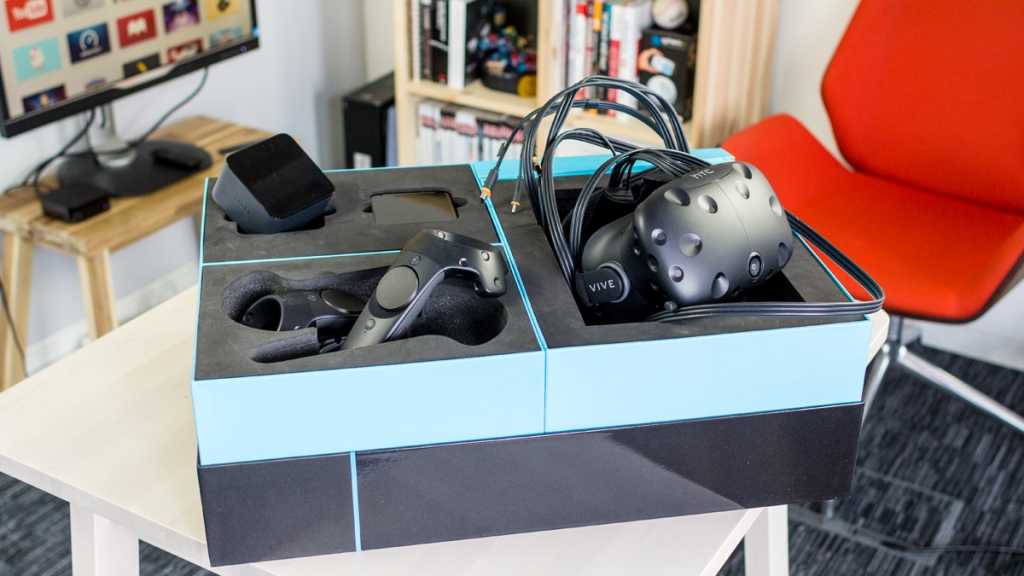 The HTC Vive is, in our opinion, one of the most fully equipped virtual reality headsets of 2016, offering room-scale tracking and bespoke controllers that allow the user to directly interact with the environment around them (you can read our HTC Vive review here). It sits alongside the Oculus Rift as high-end options for VR users while the PlayStation VR headset will take on the console market later on this year. However, while the HTC Vive may be an amazing headset, it isn’t without its issues. Here, we talk you through how to fix the various issues you may come across when setting up and using your HTC Vive. Read next: Complete guide to virtual reality

Tracking issues are the bane of any HTC Vive owners’ life and is something that even we at PC Advisor experienced during our time with the VR headset. Don’t get us wrong – when the HTC Vive tracking works, it works perfectly, mimicking our every move instantly, however when it goes wrong it can completely ruin the VR experience (not to mention make us feel slightly nauseous) so finding the issue is always a top priority.

It’s not just the HTC Vive headset either – we’ve experienced controller tracking loss a couple of times and it was definitely strange watching our controllers float away from us. But we digress. The issue is that with the HTC Vive, it could be a number of things so it’s best to work your way through the following fixes until you find one that works for you.

Disable the camera: Depending on the USB port you use to connect the HTC Vive to the PC, the built-in camera can cause tracking issues. There are two ways you can fix this – you can either adjust the refresh frequency of the camera (from 60Hz to 30Hz) or completely disable the camera. This is done by opening SteamVR > Settings > Camera and adjusting the refresh frequency slider, or unchecking the camera option to completely disable it. We’d recommend trying the former first, as the camera is a great feature of the HTC Vive that lets you observe your physical surroundings without leaving the virtual world. 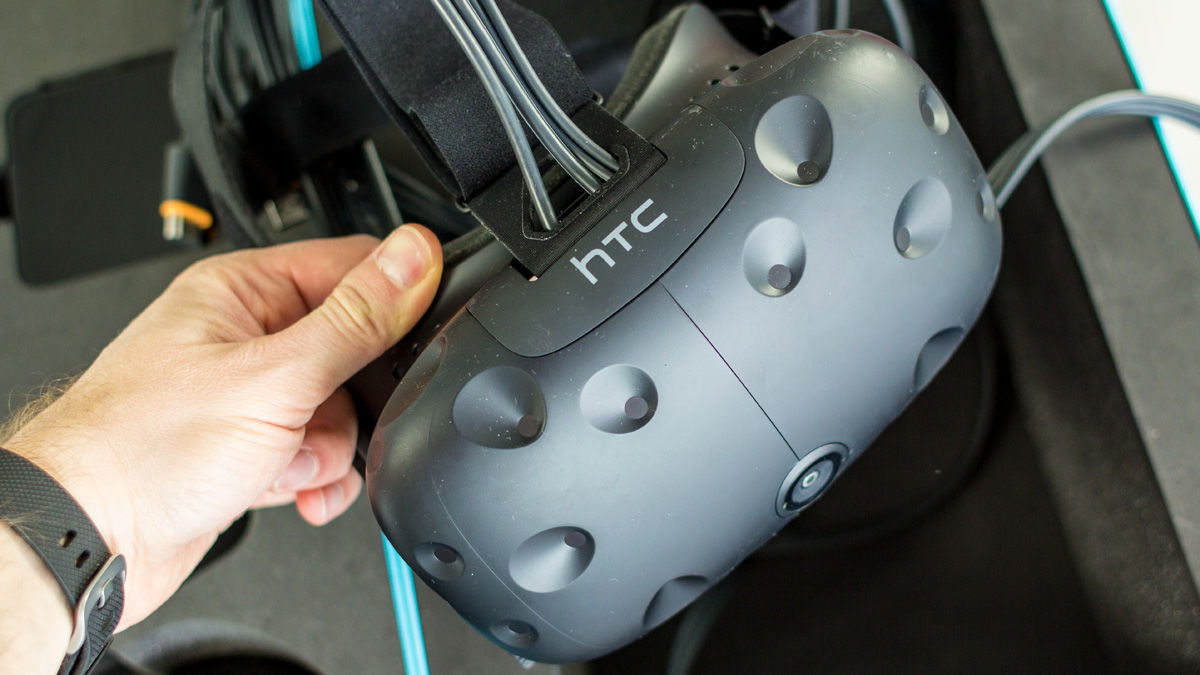 Clean the Base Stations: We know this may seem a bit basic, but you’d be surprised at how many threads we’ve seen online where the issue has been solved after wiping away dirty fingerprints/smudges from the front of the base stations. There’s no harm in trying, eh?

USB port issues: There have been claims online (mainly via Reddit) that some HTC Vive tracking issues could be due to the USB ports of your PC. It’s advised that those with tracking issues use a USB 2.0 port instead of a USB 3.0 port, as there are issues with 3.0 driver compatibility depending on the manufacturer of the USB ports.

However, even HTC/Valve has acknowledged that the USB ports may be the cause of headset tracking issues, and even suggests that affected users buy a new USB PCI-Express card for use with VR. On the SteamVR Troubleshooting page, the following advice is offered:

“If you’ve tried all of the above and continue to have issues, your USB chipset may be at fault. Our testing has shown that the Inateck 2-Port USB3.0 PCI-Express Card (Serial: KTU3FR-2O2I) works reliably with the HTC Vive and can overcome these kinds of USB issues.”

The PCI-E card in question can be found on Amazon for only £17.99 in the UK and even though it’s a long winded process, this may be the only option for some users. We had this exact issue with the first PC we used with the Vive at PC Advisor and it was only when we swapped it out for a different PC (after around six hours of troubleshooting) that the issue was resolved.

Other fixes: There are a couple of other things you can try to fix your tracking, but these are a bit on the extreme side and we’d recommend trying everything else first. If not, you could uninstall and reinstall SteamVR to see if it’s software related, try setting up the HTC Vive in a different area to make sure it’s not environment related and even try using a different PC to make sure it’s not your equipment. If the Vive works perfectly during any of these tests, then you’ll at least know what might be causing the tracking issues.

It’s not just tracking issues that plague HTC Vive owners – the base stations can be a little temperamental too. Whether it’s losing sync or not being able to detect the base stations at all, it’s a frustrating experience and one that has to be taken slowly as moving the Base Stations while in use can permanently damage them (in the worst case scenario, anyway). So, if you’re having issues with the Base Stations, try the following fixes:

Make sure they can see each other: The biggest mistake people make is putting the Base Stations at an angle where it isn’t possible for them to see each other – usually pointed too far forward. Adjust your base stations to make sure they are definitely in eye-line of each other and on channels B and C, allowing them to sync and be picked up by the HTC Vive headset. 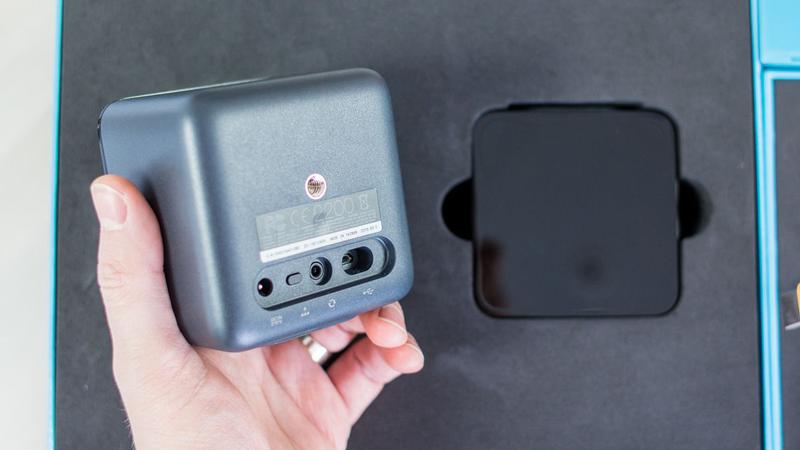 Use a wired connection: If you’re still receiving error messages on SteamVR that the Base Stations have lost optical sync, or keep seeing a purple light on the Base Stations, you may need to revert to a wired connection. The wire required was bundled with the headset so, unless you’ve moved it, it should be in the HTC Vive box. Simply plug it into both ends and change the channels to Channel A and B.

Now controller issues are a lot less common than Base Station and tracking issues, but hey, it still happens. If you’re having trouble with controller tracking, try following the same instructions as those listed in the ‘tracking issues’ section. However, if you’re having issues getting your Vive controllers to connect to the headset, you’re in the right place. If the light on your controllers is solid blue instead of green, it hasn’t connected successfully, but don’t worry as going to SteamVR > Devices > Pair Controller should fix the issue. 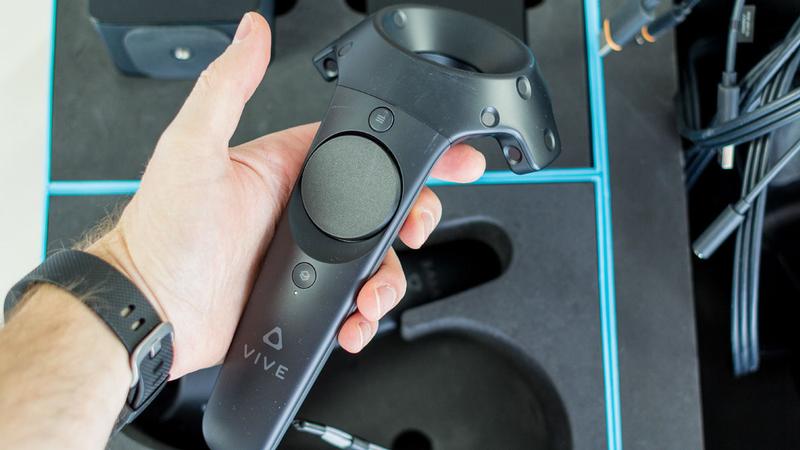 There are cases where that hasn’t fixed the connection issue, though, with the next step being resetting the controllers. It’s a little more complicated than the above fix, but should fix the majority of controller connection issues:

Read next: Most anticipated VR games and experiences of 2016