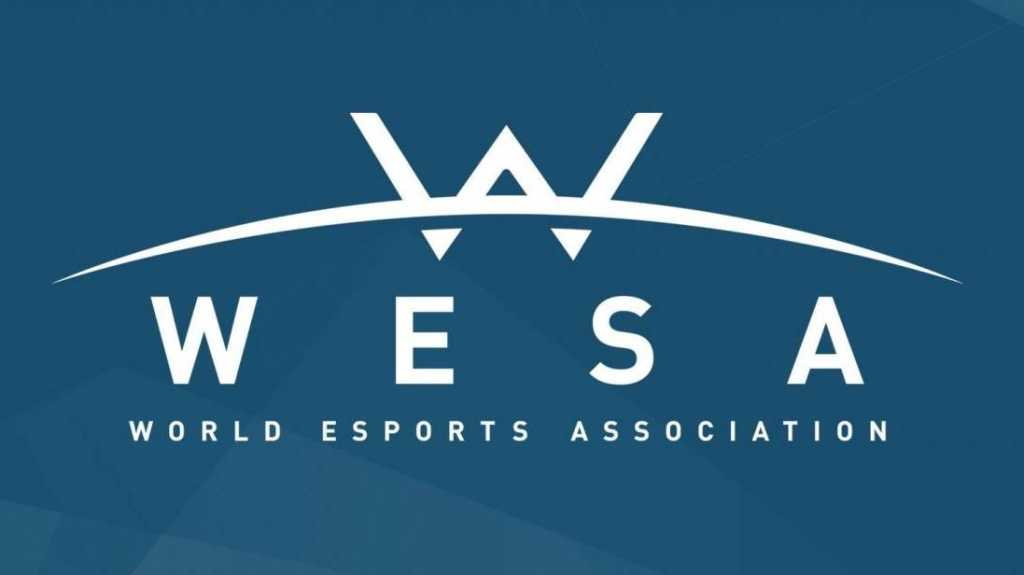 The gaming scene is growing at a rapid pace and in Counter-Strike a new association has been formed, the World Esports Association (WESA). In this article we explore what WESA is, the implications and benefits it brings to all stakeholders and the outlook of eSports.

Read next: How to watch Counter-Strike Tournament Finals live stream. Image credits through this article to HLTV.org.

Update 3 June 2016: FaZe Clan have officially left WESA, less than a month after being part of the forming members of the organisation.

WESA in eSports: what is WESA?

WESA stands for the World Esports Association and was announced to the world on 13 May 2016 and currently only covers teams which play professionally in Counter-Strike: Global Offensive. The association aims to help professional players have more of a stance in their respective teams and ensure there’s a better revenue split among teams – at least that’s the aim.

The WESA brings together some of the biggest teams in Europe:

It’s interesting to note that within a month in its creation, FaZe Clan has already pulled out of WESA, by officially announcing their departure on 25 May 2016. An interesting move considering it was one of the eight founding members. You can read its full statement on their Facebook page.

However, some big teams have been omitted from the initial announcement, such as Astralis from Denmark and all the other major teams which reside outside of Europe, such as Luminosity Gaming, Tempo Storm, Liquid to name just three out of the many non-European teams.

The omission of key teams has a lot of people baffled and somewhat angry at the way the WESA has been set up. 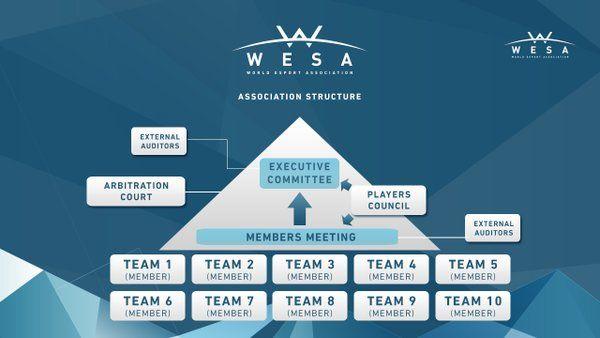 According to a few people online, WESA is owned and was created by ESL, one of the biggest organisers in the eSports scene. The problem this brings is favouritism and a potential problem for other game organisers who also host tournaments, such as FACEIT, DreamHack and Major League Gaming (MLG) among many others.

From what has been officially announced, WESA doesn’t conflict or create any exclusivity towards certain tournaments. This means players and teams can still enter and compete in other leagues, without having to exclusively play in the WESA-approved leagues.

Read next: Most anticipated games of 2016.

WESA in eSports: how does this impact the eSports scene?

There has been a big backlash from the community in what this brings to the CS:GO scene and eSports generally, as many see it as a FIFA-type association that has been hit with corruption and led to many problems within the football community.

Mike Rufail, Managing Director at Team EnVyUs wrote a detailed blog post, which emphasises the logic and reasons behind the creation of WESA. In his pretty long blog post, he talks about exclusivity and says that it would in fact benefit sponsorship deals and media rights, but given the way the CS:GO scene has been expanding, it’s ‘just not right for the ecosystem right now’. This does suggests to us that there will at some point mean a different nature of watching and experiencing tournaments. 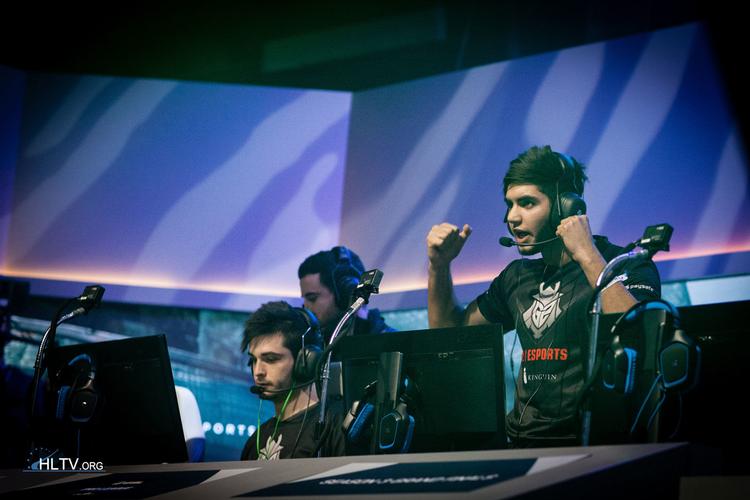 For the players, it should only effectively impact them in a positive way, as the association was designed with the players in-mind and could have been created by them in the first place. The reason it was created by organisers and teams, rather than the players themselves is the costs, legal implications and more so, the time it takes to do all of this. If this was bad for the players, they would have never stood behind it, nor wanted an association like WESA to exist. Realistically, if the players refuse, the teams can’t force their hands as it’s the players who are in the driving seat.

This does however raise some questions to the players who weren’t approached or haven’t yet joined WESA, and furthermore the boundaries this will create for new players wanting to join the CS:GO scene.

WESA in eSports: what are the pros and cons?

The biggest concern and problem on most people’s minds is the boundaries this might create for other leagues in the future, new teams with unknown players, and people having to subscribe to watch tournaments.

The community has a fear of CS:GO becoming a paid-only service to watch, whereas now it can be watched for free on Twitch. If WESA were to become big enough, they could start limiting the streams and ways to watch the tournament by implementing paid-for services, which would generate more revenue for the WESA participants, but seriously hinder the viewership count. 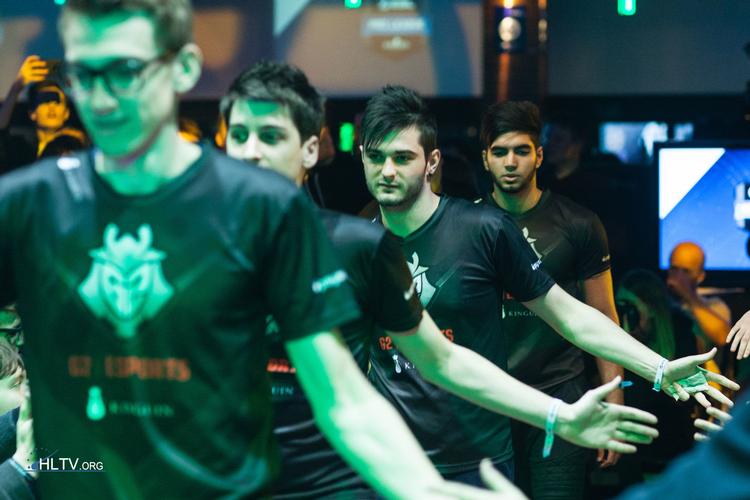 For other leagues, we don’t feel that they could be impacted too badly, as teams will still want to play in these leagues. However, as time goes by, we could see a reduction in participants, due to WESA imposing new league rules. At this stage there’s no real problem, but they could arise in the future.

Certain analysts and bloggers have noted the impact this will have on new teams and players. With WESA in place, it might be harder for players to enter certain competitions and furthermore be part of WESA without a certain level of approval.

On the flip side, there are benefits, which will hopefully see the players in more control of how competitions are run, how they are treated and ultimately paid more than they are currently, with earnings being split more evenly.

WESA in eSports: is this what eSports needs? 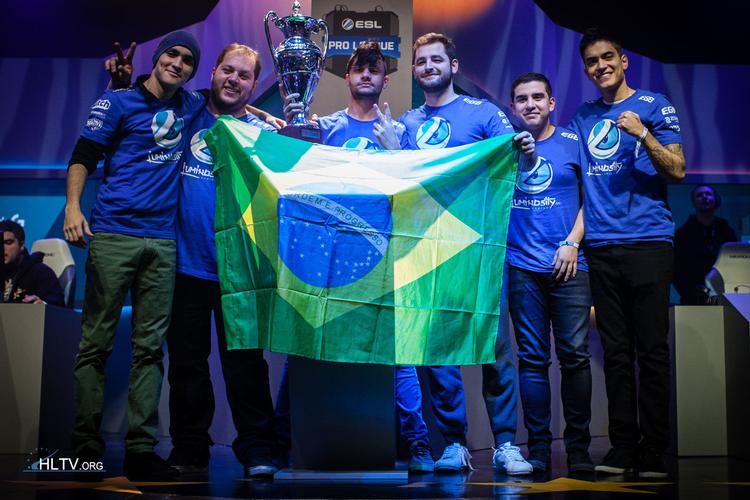 The eSports scene is constantly growing, and CS:GO is rising in popularity, with major tournaments now having massive $1million+ prize pools. There is a need of a governing body to take care of all the ins and outs of player contracts and team’s misbehaving. This also includes anti-doping policies and anti-cheat programs being utilised, to prevent any sort of dishonesty taking place.

At this moment in time, there’s a lot of uncertainty with the creation of WESA, but if it’s run correctly and favoured by players and fans, then WESA can only be a good thing for the community. Maybe in a year’s time, WESA will become the benchmark for other associations wanting to create the same type of governing body, only time will tell.

Let us know your thoughts in the comments and through the poll. What do you think of WESA?