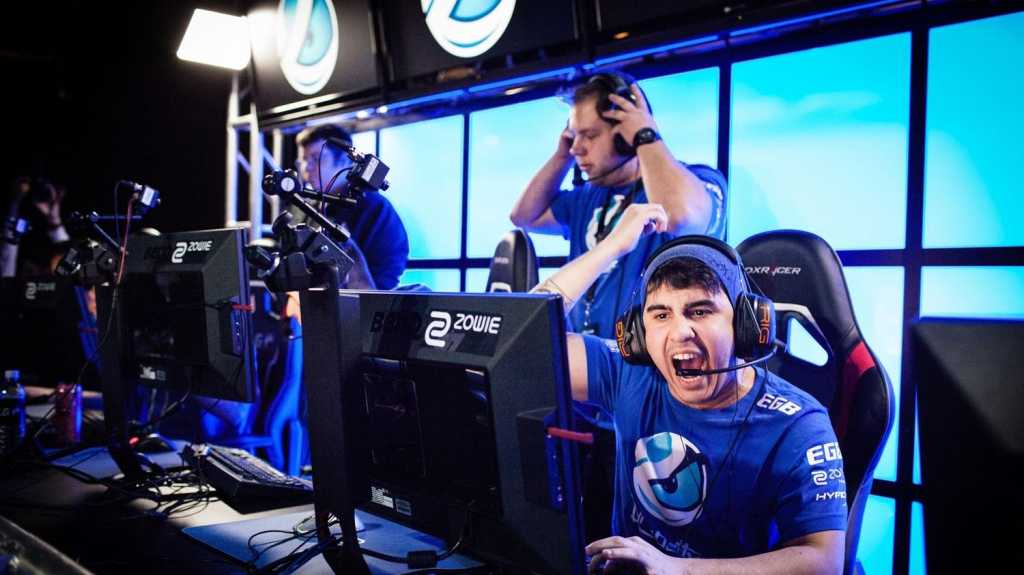 Update: LG won the tournament in London. We’ve left the information below so that you can use it for future ESL events.

The ESL Pro League CS:GO finals take place in the indigo at The O2 London, where four teams battle it out to win a share of the $750,000 prize pool. Here’s how to watch the epic showdown with the CS:GO ESL live video stream.

Counter-Strike has been around for a long time, dating back to year 2000 with the launch of the original game. As the game has progressed through the years, so has its pro scene, with an ever increasing number of viewers, teams and prize pools, Counter-Strike: Global Offensive, better known as CS:GO is one of the most-watched ESports first-person shooter games in the world and ranks within the top five most-watched games on Twitch, sometimes attracting over one million viewers. 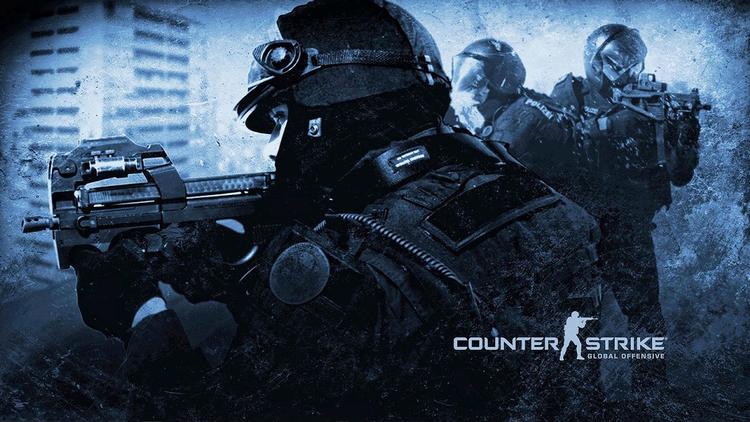 There are various methods to watch the tournament, including going to the event itself at indigo at The O2! More specifically, indigo at The O2 – Peninsula Square, London, SE10 0DX.

You can still buy tickets for the event, which cost £34.99 from Eventbrite. If you’re not in London, or under the age of 18 and don’t have an adult to accompany you to the tournament, you can watch the tournament through Twitch, Hitbox and Azubu. If for any reason you can’t watch the streams or attend the event, you can catch up the live scores on HLTV.org (image credits for the images in this article).

These three streams are all available through ESL’s website, where you can also see the live scores and previous results – such as how Liquid tilted and threw the game against NiP, despite being 14-2 up! First to 16 in regular time, wins the game, Liquid were two away from securing the win. Read next: Nvidia GeForce GTX 1080 & GTX 1070.

Here is the schedule for the event, if you’re attending or would like to know when to tune in:

Saturday, 14th of May

How to watch Counter-Strike Tournament Finals live stream: What to expect from the CS:GO finals and what’s at stake?

The biggest stake for any pro player is the chance to be a champion. It’s the equivalent of winning a major trophy in football, like the Premier League trophy. There are sometimes teams that like Leicester City end up winning a ESL title, such as Luminosity Gaming (LG) winning it at MLG Columbus earlier this year, beating all expectations. 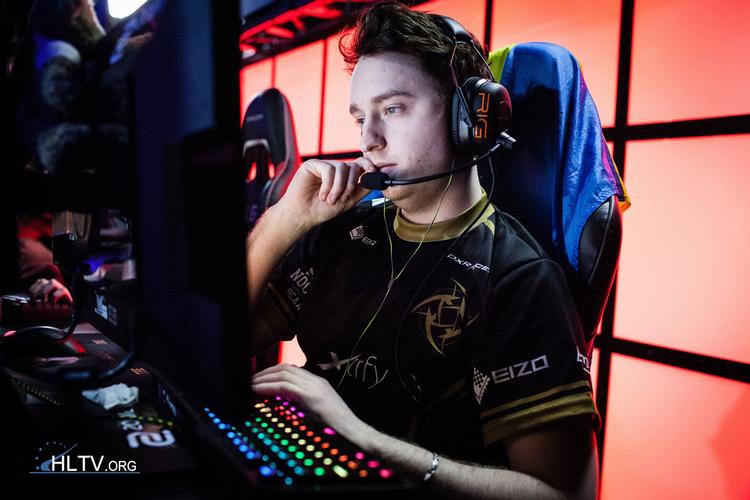 LG have now made it through the group stages, after a little bit of a wake-up call versus G2, where they lost 12-16 on de_train. G2 themselves have also progressed through to the finals, alongside Fnatic and NiP.

We can’t quite predict who is going to win, with Fnatic and LG being on a slight slump, whilst NiP is starting to make a comeback and G2 seem to lack consistency. The games are wide open for any of the four teams to win, and it should make for an exciting watch and we presume the atmosphere at the O2 will be electric.

Read next: Most anticipated games of 2016. 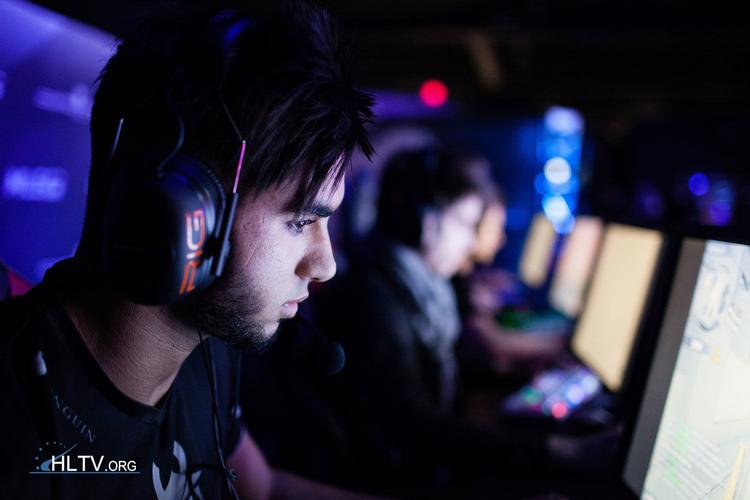 Who do you think will win it in London and take away the pride and prize pool?

Here’s a few videos to get you excited about what to expect from the CS:GO tournament!

G2’s ScreaM aka: ‘The Headshot Machine’: