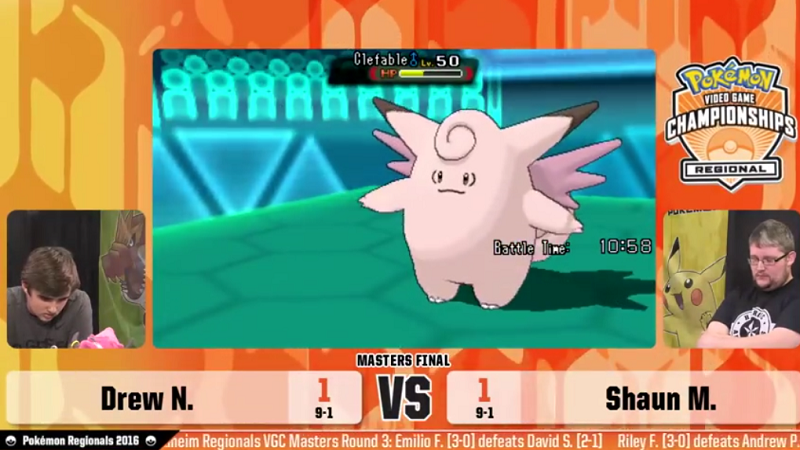 The Pokémon National Championships will include tournaments to be the very best (like no one ever was) at various Pokémon games. This weekend will see players battle it out in Pokémon TCG (trading card game), the Pokémon video game (Omega Ruby and Alpha Sapphire) and Pokkén Tournament.

“Pokémon event streaming comes to a new platform that will let viewers easily keep an eye on all three competitive formats at once!,” said the firm.

Read: Everything you need to know about Pokémon GO.

Pokémon UK National Championships: Dates, times and where to watch the live stream

The championships begin in the UK, held in Liverpool, and start tomorrow, 14 May and continue on 15 May. See below for the details of each game – all times in GMT.

We’re hoping to embed the live stream on this page for you to watch but should that not be possible you can head to Pokemon.com/Live to watch all the action live.

“Our expert commentators will be calling the action for every match that airs. Pokémon event streaming comes to a new platform that will let viewers easily keep an eye on all three competitive formats at once!,” said the firm.

You can see the details regarding the commentators for each tournament below.