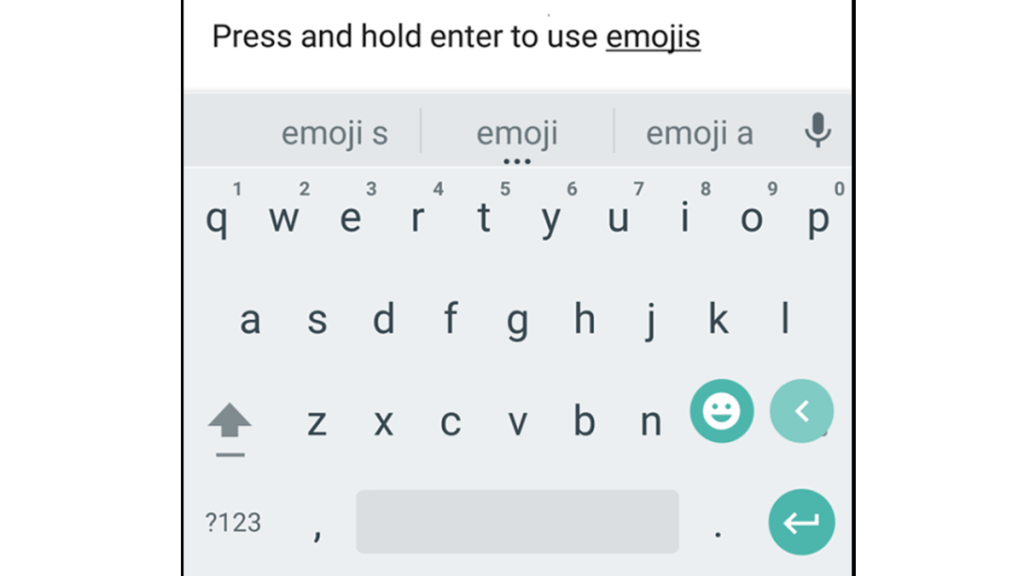 One of the best features of Android is the ability to change almost anything about the look and feel of the operating system. Messaging apps, email, browsers, themes, default apps, even the icons used are all customisable by the user. Nowhere is this more important than with the keyboard. Also see: When will my phone get Android Marshmallow?

If the stock offering on your Samsung S7, LG G5, or Sony Xperia Z5 doesn’t cut the mustard, then there is always the hugely popular Google Keyboard available for free. We’ll show you how to use Google Keyboard on any phone and some of the cool tricks it has up its virtual sleeves.

See also: How to get emoji on Android and Best Android Phones for 2016

How to use Google Keyboard on any phone: In brief

To switch to the Google Keyboard just follow these simple steps: 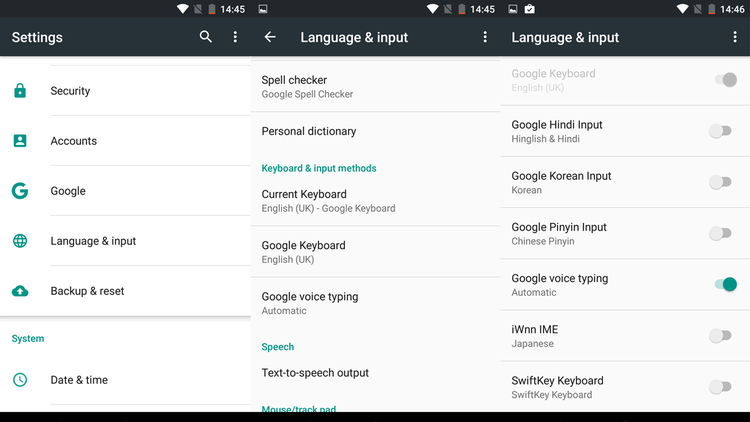 How to use Google Keyboard on any phone: Advanced settings

Once you’ve installed the Google Keyboard you’ll see an icon for it in your app draw. Tapping this will take you to directly to the settings section. In here you’ll see various options including Language, Preferences, and several others. Language is self explanatory, allowing you to switch to whichever mother tongue you prefer, but the others are worthy of investigation.

Preferences has some useful settings, many of which are already switched on by default. These include Auto-Capitalisation of the first word in a sentence; Double-Space period, which inserts a full stop and space when you double tap the space-bar; and Voice Input Key, the control that allows you to remove the microphone key from the keyboard if you don’t use it.

Accounts and Privacy has options for syncing your dictionary across devices, handy if you use several and don’t want to keep teaching the auto-correct feature what you actually mean. 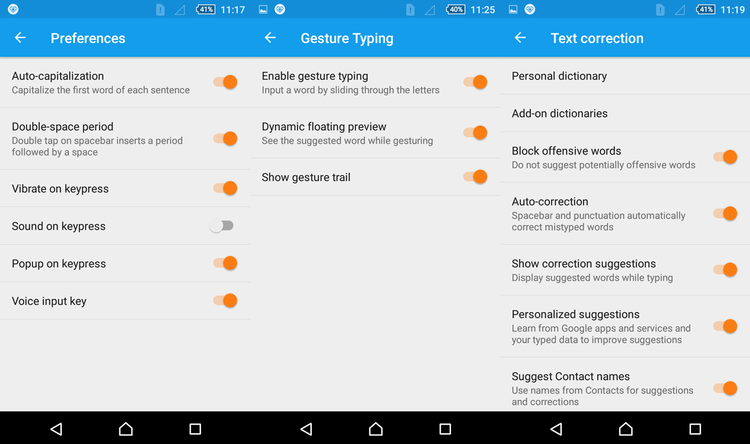 Appearance and Layout lets you change the theme from dark to light, while Gesture Typing turns on/off the swiping style of input. Perhaps the most detailed section is Text Correction, which has a number of toggle switches for allowing offensive words, personalised suggestions, contact names, alongside the Personal dictionary where you can enter words that you use often but which cause confusion in the app – usually names or acronyms.

How to use Google Keyboard on any phone: Special features

The Google Keyboard has a few shortcuts that are helpful to know about. Here’s some of our favourites.

If you want to add emoji to your message simply long-press the enter key until you see a little smiley face icon appear. Slide up to this and the emoji character menu will be opened. Tap the ABC button to return to the normal keyboard.

When typing a message that requires punctuation it can be a hassle to keep switching between the alpha and numeric keyboards. One way to access many frequently used characters is to long-press the full-stop button to the right of the space-bar. This will then present a menu containing a variety of symbols. Slide over to the one you want, then release your finger to insert the character. 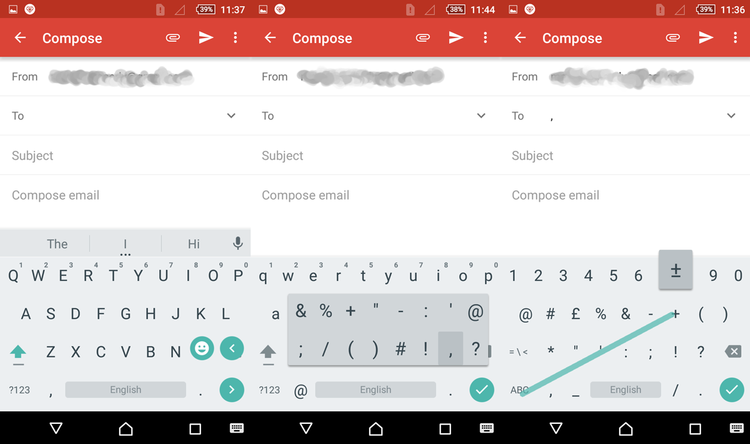 Rather than switching keyboards, there’s actually a simple way to dip into the symbols and punctuation options. To do this long-press the ?123 button in the bottom left corner that you would usually use to select the alternative keyboard. Now slide your finger to the symbol you want and release your finger. The character will be inserted into the message but the keyboard will immediately revert to the standard ABC version. It’s a little thing, but so handy once you start using it.