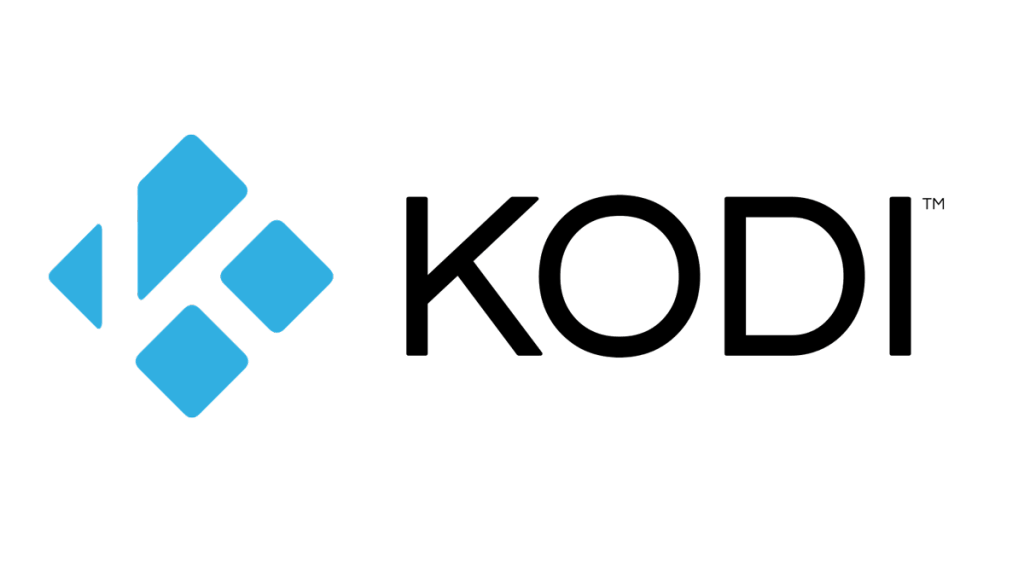 Kodi, the popular free and open-source media-centre software, has been updated to the latest version of Krypton, v18.2. In this article, we’ll show you how to make sure you have the latest version running on your device, and some of the new features included in the upgrade.

Worried about the legality of Kodi? We put your worries to rest here: Is Kodi legal?

How to update Kodi

While it would make life easier if Kodi updated in a similar way to apps on iOS, it’s sadly not the case. In fact, depending on the hardware you installed Kodi on, it might take a bit of effort.

If you haven’t already installed Kodi on your Windows PC, then all you need to do is visit the Kodi Downloads page select the Windows installer and then follow the wizard. Updating the software from a previous version is pretty much the same process.

Kodi doesn’t have an automatic updater built-in, so to make sure you’re running v18.2, you just download that version from the Kodi site and then when you go through the installation. The previous version will be replaced by the newer one without losing any settings, files or add-ons.

Many people use Kodi on Android as it’s an excellent way to maintain and consume music and video content. Thankfully, the process for updating Kodi on this platform is straightforward. If you have your apps set to auto-update, which we generally recommend, then chances are you’re already running the latest version.

If you prefer to manually update the apps on your device then you’ll need to open the Google Play Store app, search for Kodi, and then tap the update button. Whatever you do, don’t delete the app and try re-downloading it, as it’ll wipe any settings and add-ons you downloaded.

Much like the way Windows doesn’t have an automatic upgrade feature, those using Kodi on an Amazon Fire TV stick will need to completely reinstall the software if they want to run the latest version.

To take you through the process we’ve created this step-by-step guide on how to install Kodi on an Amazon Fire TV stick.

Updating Kodi on a Mac involves the same steps as doing so on a PC. You’ll need to replace your current version with a fresh install of the v18.2 release. To do so, visit the Kodi Downloads page, select the macOS installer, then launch the downloaded package and follow the instructions.

As with many things on the Pi, there’s a certain amount of manual work to be done if you want to update to Krypton. Much depends on the flavour of the operating system you are running, and due to this complication, it’s worth reading through the dedicated page on the Kodi site that deals with the upgrade process.

With your system now up and running, you’re free to experiment with Krypton to see what’s changed. Have a look at our guide to the best Kodi add-ons, and get ready to take your media centre experience to the next level.