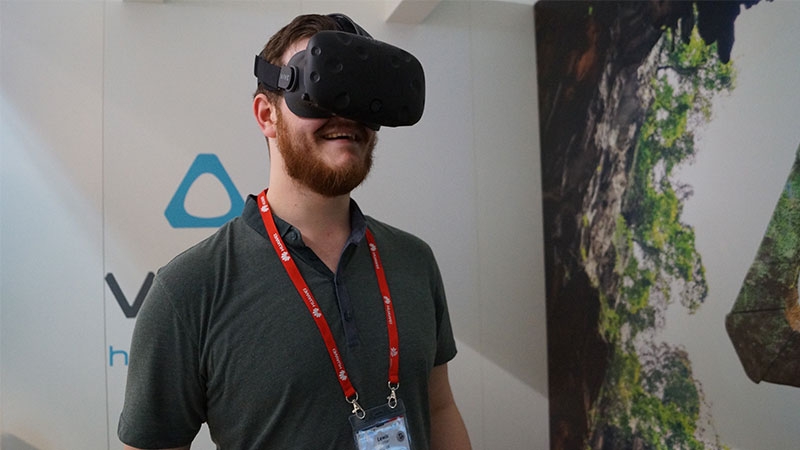 The HTC Vive and Oculus Rift are arguably two of the most popular VR headsets on the market at the moment, with both boasting impressive specs and features. However, while many are getting excited about the uses of virtual reality, early Vive adopters realised that even though Oculus owners could access SteamVR content, Vive owners couldn’t access Oculus Home content. This seemed a bit unfair, and the gaming community has since produced an unofficial way to use the HTC Vive with Oculus-focused content. Read next: HTC Vive review

In the race to become the ultimate virtual reality headset, Oculus and HTC have kicked off a hardware (and software) showdown rivalled only by the PS4 and Xbox One, with each platform producing unique content and essentially fragmenting the market. While this is a fairly standard process for competing companies, there’s something we don’t quite understand: Oculus Rift users can easily access the HTC Vive software hub, SteamVR, and all its content but HTC Vive owners can’t access the Rift platform, Oculus Home.

Why? In the past, Oculus CEO Palmer Luckey has stated that Oculus “can only extend out SDK to work with other headsets if the manufacturer allows us to do so,” insinuating that HTC and Valve are to blame for Oculus Store games not being supported on the HTC Vive. Valve, owners of Steam, have denied this assertion but either way, HTC Vive owners have lost out.

Well that was until now – we no longer have to wait for the likes of Oculus and HTC to settle their differences as a new LibreVR plugin aptly named ‘Revive’ looks to make Oculus Rift exclusive games compatible with the HTC Vive.

How to play Oculus Rift games on HTC Vive: Revive 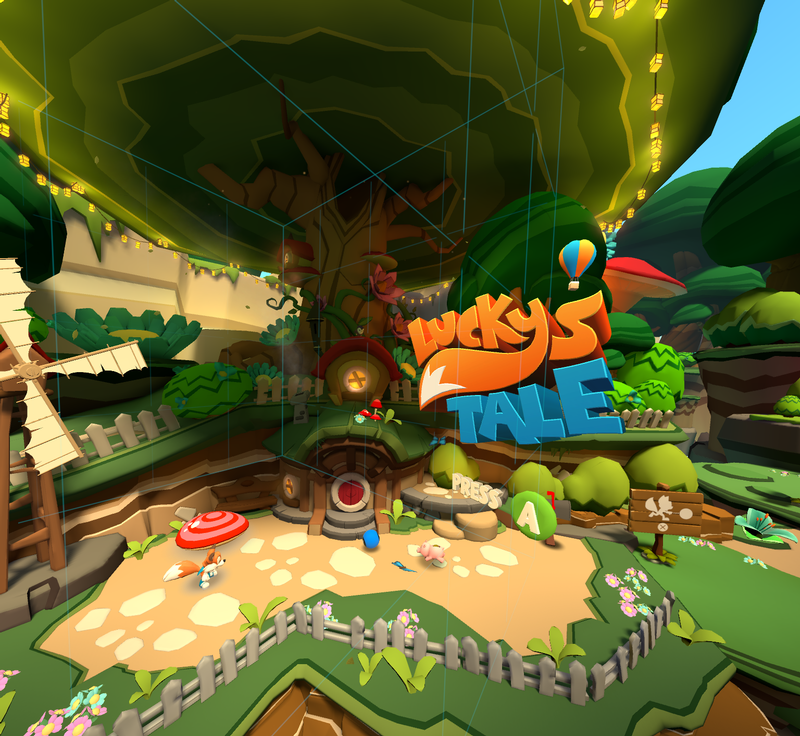 So, what exactly is Revive and how does it work? Revive is a plugin that works with Oculus Home to essentially trick the software into thinking the HTC Vive is actually an Oculus Rift, and that the HTC Vive controllers are actually Oculus Touch controllers, allowing you to play a variety of Oculus Rift exclusive content. Revive can be found on Github along with instructions on how to install it and a list of bugs/fixes/general to do list. The best part is that all you need to do to play Oculus games on a HTC Vive is install Oculus Home and follow these instructions:

1). Download the Revive Injector, which can be found here.

2). Go to the installation directory of the game you want to play with the Oculus Rift. This is usually found at C:Program Files (x86)OculusSoftware on Windows, but can vary depending on your setup.

3). Find the main executable for the game (.exe file). For Unreal Engine games, the executable usually ends with “-Shipping.exe”.

5). Make sure SteamVR is running (click the VR icon in the top right-hand corner of the Steam window) and drag the main executable onto ReviveInjector.exe to open the game with HTC Vive support.

There are a few things to note before going ahead with this patch. The first is that the patch is still pre-release, and as such you shouldn’t buy Oculus Store games expecting it to work – only try it with free-to-play games. Even for games marked as supported here, there still may be compatibility issues that may result in it not working for you. Another thing to mention is that even though some games may offer Oculus Touch support, it’s best to use an Xbox One controller when playing games designed for the Oculus Rift as essentially all Oculus games are designed around the Xbox controller.

Newly installed Oculus Rift games will give you an “Entitlement check failed” error until you reboot the Oculus Runtime Service according to the Revive Github page, and the fastest way to do this is open a command prompt and typing in the following:

You might also have to enable unknown sources to get the games to play properly. This is fairly easy to do, and can be enabled by heading to Settings > General and toggling ‘Unknown Sources’ on.

Following the excitement from HTC Vive owners, Oculus released the following statement condoning the use of the patch: “This is a hack, and we don’t condone it. Users should expect that hacked games won’t work indefinitely, as regular software updates to games, apps, and our platform are likely to break hacked software.”

Well Oculus, it looks like you and HTC should work out your differences before the VR community does it for you!