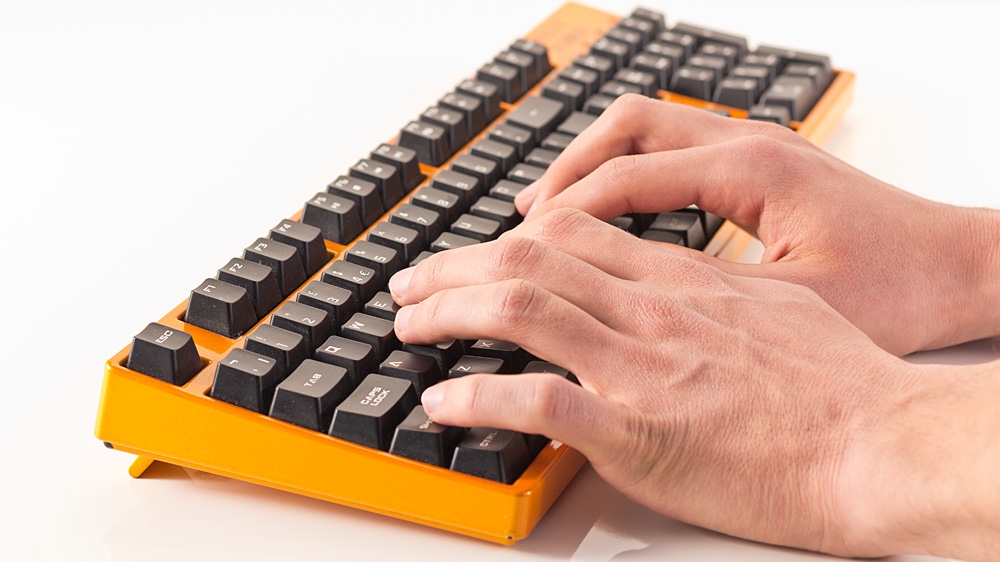 Windows 10 is watching you. Like a software incarnation of Sting, it’s observing every move you make, or at least every move your fingers make, albeit in a less musically impressive fashion.

The reason we know this is that buried in the undergrowth of Windows 10 is a feature that records and analyses your typing (and other things) with the aim of learning more about you. It’s meant to be helpful, but for many people it’s just plain creepy. In this feature we’ll show you a few simple steps to disable this tracking app, and return a little of your privacy.

How to disable the hidden keylogger in Windows 10: Why is it there?

While the idea of Microsoft recording all of your keyboard habits might seem a huge invasion of privacy, and in many ways it is, the company doesn’t actually hide the settings from users. That being said, it doesn’t highlight them either.

The idea behind the feature is that Windows 10 can look at the things you type, write (if you have a stylus equipped device like the Surface Pro 4), and say, so that Cortana, Microsoft’s digital assistant, can learn how to more efficiently serve you. In principle this makes sense, but as we enter an age where more of our lives revolve around our digital information, having your PC diligently reporting your every thought or conversation doesn’t seem like a particularly good idea.

It’s worth bearing in mind though that turning off this feature will hamper Cortana’s efforts in getting to know you, so if you want the most accurate and intuitive personal assistant then you’d best leave it alone.

See also: How to disable Cortana in Windows 10

How to disable the hidden keylogger in Windows 10: Changing the settings

If you’ve taken the wiser path of disabling the tracking feature, then you’ll first need to tap the Windows key to open up the Start Menu. From there select Settings and a new windows should appear on the screen. 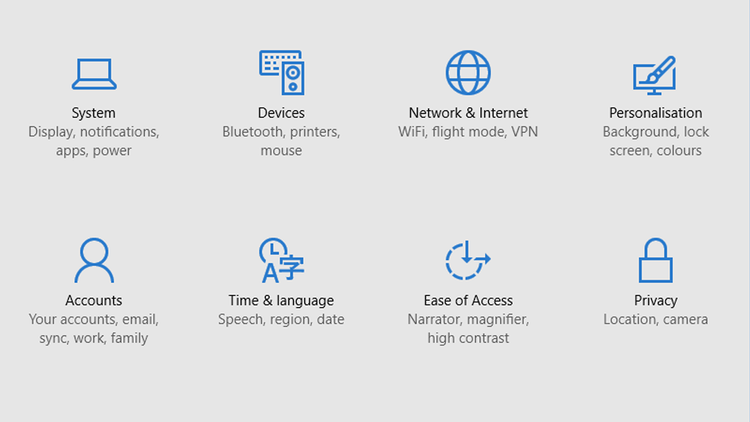 Now you’ll be presented with the Change privacy options menu, which features four settings. The third one down should be entitled ‘Send Microsoft info about how I write to help us improve typing and writing in the future’. Click the little blue switch beneath this so that it changes from On to Off. 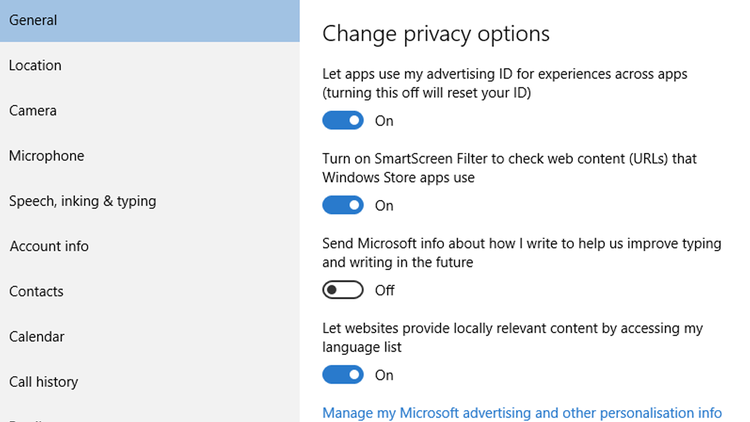 In the left hand column you’ll see a list of headings. Click Speech, inking & typing and then in the Getting to know you section you’ll find a grey box entitled Stop getting to know me. Click this and you’ll see a warning about how you’re about to clear all the data Cortana uses to make better suggestions. Click Turn Off and you’ll be free from the watchful eye of your own PC. 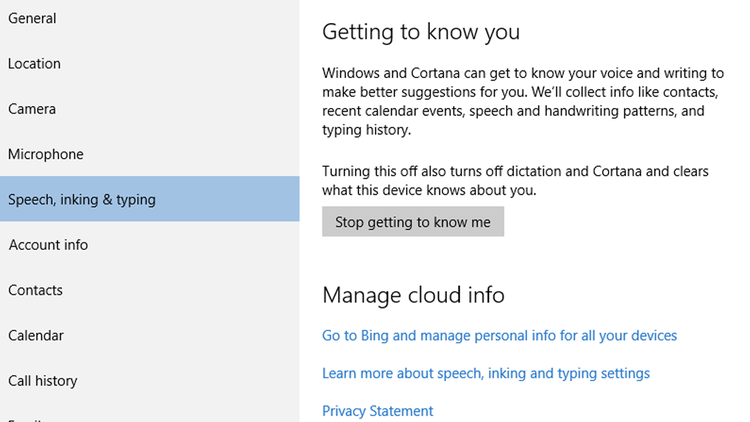 Now, if we could just work out how to repel the NSA and GCHQ then we might actually get some privacy around here.