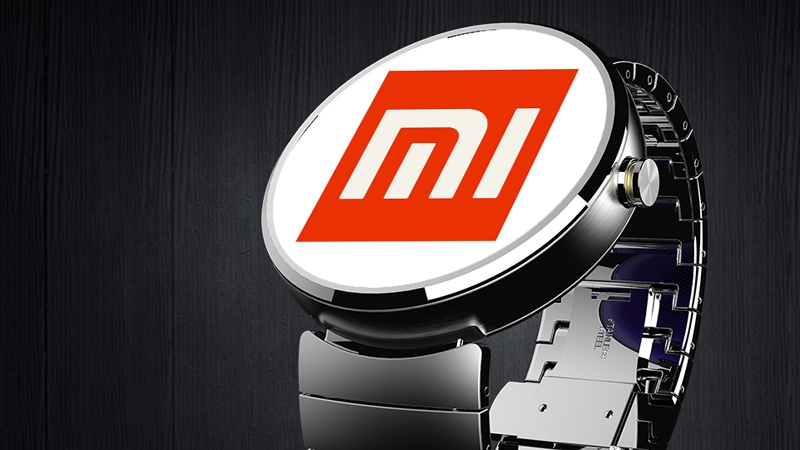 A Xiaomi smartwatch has been on the cards for well over a year, but it’s soon to become a reality. We round up the Xiaomi Mi Watch UK release date, price, feature and specification rumours.

The Xiaomi Smartwatch has been on the cards for a long time. Here’s Hugo Barra on the possibility of Xiaomi releasing a smartwatch way back in November 2014:

Throughout 2015 rumours flew every time Xiaomi held a launch event – could this be the day Xiaomi finally unveils its smartwatch?

Now, CEO of Huami (which makes the Mi Band and Mi Band 1S), Huang Wang, has confirmed that we will see both the Xiaomi Smartwatch and Mi Band 2 in Q2 2016. Both devices should launch within the next two months ( source).

(Of course, at the beginning of June Xiaomi announced the Mi Band 2, although the Mi Watch is still nowhere to be seen.)

It’s important to note that the Xiaomi Smartwatch will not be officially launched and sold in the UK. However, it will be possible to buy them through grey-market distributors and the likes of eBay and Amazon UK.

We’ll update this article further when new details on the Xiaomi Smartwatch release date are confirmed.

Xiaomi Mi Watch UK price rumours: How much will the Xiaomi Smartwatch cost?

Last year the Xiaomi Mi Watch was tipped to cost 600 Yuan (£64.51). It’s not possible for us to verify this claim, but we would expect a Xiaomi Smartwatch to come in significantly cheaper than smartwatches officially sold in the UK – see our best smartwatches round-up.

Huami’s Wang confirmed that the Mi Band 2 would feature a small display, confirmed again by Lei Jun in the April wearables conference, and the Xiaomi Smartwatch would feature a larger display, but that’s all we have for now with regard to confirmed specifications. Wang did note that future wearables should concentrate on healthcare, fashion and intelligent movement, however.

Last November it was reported that the Xiaomi Smartwatch would have a brushed-metal design and a large round dial ( source).

A Weibo tipster last year suggested the Xiaomi Smartwatch would feature a Snapdragon 410 64-bit quad-core processor with 512GB of RAM, 4GB of storage, a 1.3in display and a heart-rate monitor ( source). Again, it’s not possible to verify this claim and it was now so long ago that Xiaomi may have changed its original plans.

Despite the fact Xiaomi devices don’t come preinstalled with Google Play, they are still of course Android devices. The forthcoming smartwatch is expected to run Android Wear, but we’ll have to wait and see how Xiaomi approaches apps.

We’ll update this article as more details come to light.