Call of Duty: Infinite Warfare is out now, taking the venerable FPS franchise into space, along with the welcome bonus of Modern Warfare Remastered. If you want to find out what we thought of the game, read our Infinite Warfare review, but right here you’ll find all of the latest news and rumours about the game’s DLC, the best deals we can find, a host of trailers and screenshots.

How much does Call of Duty: Infinite Warfare cost in the UK?

When was the Call of Duty: Infinite Warfare release date?

Call of Duty: Infinite Warfare came out in the UK on 4 November 2016.

What is Call of Duty: Infinite Warfare gameplay like?

F1 champion Lewis Hamilton is part of the cast of CoD Infinite Warfare, playing the role of an engineer onboard the Retribution, one of the United Nations Space Alliance’s remaining warships. “I’ve been a Call of Duty fan for long time, so it’s an absolute honour to be part of this game and the franchise,” he said. The driver joins a cast which includes Kit Harington, Seth Green and Paul Reubens. 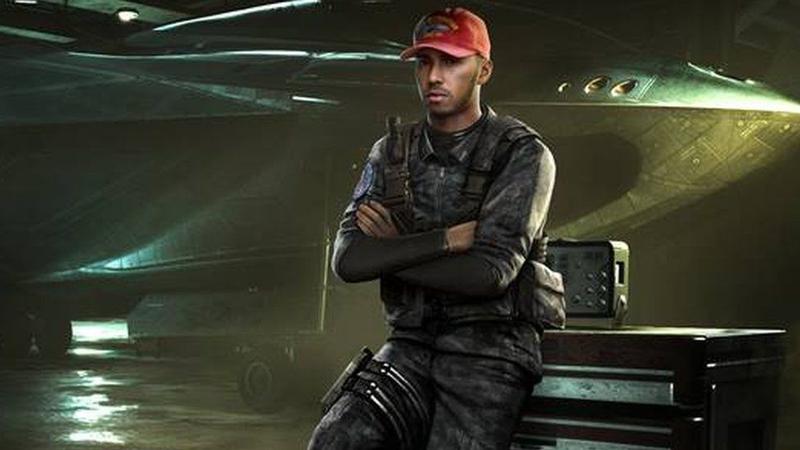 “Call of Duty: Infinite Warfare features an all-new, narrative-driven campaign that centers around the fight between the joint nations of Earth, the United Nations Space Alliance, and the Settlement Defense Front—a militant faction that emerged from humanity’s colonization and industrialization of our solar system,” said Activision in a blog post.

You play as commander Nick Reyes, a Tier 1 Special Operations pilot, in classic ‘boots-on-the-ground combat’ both on earth and to the ‘distant reaches of our solar system’. Going back to the formula of massive-scale conflict between two warring factions, Infinite Warfare involves taking command of the Retribution, a massive UNSA warship, in order to repel the Settlement Defense Front.

Since the game takes place, to an extent, in space, you’re be able to board and pilot jet fighters and take part in ‘epic space battles’. You can see this in action in the CoD: Infinite Warfare ‘Ship Assault’ trailer revealed at E3 2016:

Naturally, as a Call of Duty game, there’s extensive online competitive multiplayer, with the usual host of customisation and ranking options available.

The game also features an original co-operative Zombies mode which takes players on a ‘wild ride through a new storyline with unique gameplay features and mechanics’. 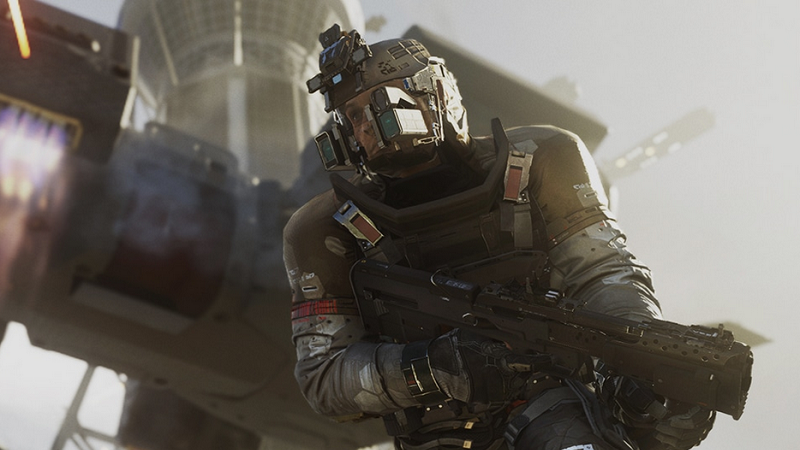 What DLC does Call of Duty: Infinite Warfare have?

There will be a total of four paid DLC map packs released for Call of Duty: Infinite Warfare, though if you buy the season pass you can guarantee access to all four of them.

The first DLC pack is Sabotage, which includes four mutliplayer maps and a brand-new addition to the game’s Zombies mode. First up, here are the details on the four new maps:

Noir – A dark, grimy city map inspired by futuristic Brooklyn at night, Noir is a classic three-lane map set against a backdrop of a dystopian future, filled with cafes and parks surrounding a brutal downtown warzone.

Neon – A virtual training center designed for urban warfare, Neon is a unique, digitized battle arena where cars and other structures spawn out of thin air and enemies dissolve into hundreds of pixels when defeated. Middle lane sightlines will cater to long-range players while the outsides of the map allow for quick counter-attacks in close-quarter action.

Renaissance – Set in Northern Italy, Renaissance pits players against each other on the narrow streets of Venice surrounded by classic architecture and buildings that promote continuous action through the canals and neighborhoods of this iconic city.

Dominion – A re-imagining of the classic Afghan map from Modern Warfare 2, now set on Mars, Dominion retains all the memorable landmarks and gameplay of the original, anchored by the crashed ship in the center, with a few enhancements designed to take advantage of the new movement system.

Finally, the new addition to Zombies is titled ‘Rave in the Redwoods’, which promises to send players to “an abandoned camp-turned rave party packed with terrifying Zombie enemies and classic 90’s style,” according to Activision. It includes new weapons, new traps, and a new character called The Slasher.

There’s more DLC to come beyond Sabotage though, and thanks to a leaked trailer we have some idea what to expect.

A new video has popped up on YouTube that seems to reveal a new Mission Team coming to Call of Duty: Infinite Warfare’s multiplayer: Blood Anvil. The cinematic shows Commander Viktor Krushkin walking down a corridor towards the camera, telling the player that they’re “not Blood Anvil yet.”

“You have to prove yourself. With blood and fire. Be the best! Kill the most! Complete your missions without any questions and then we’ll see if you are truly… Blood Anvil.”

For those not in the know, Mission Teams are a new introduction to Infinite Warfare’s multiplayer. Players can align themselves with four different teams (soon to be five, presumably), earning calling cards, camos, emblems, Combat Rig customisations, and prototype weapons by completing missions for them.

There’s been no official comment on the leak yet, so we don’t know when Blood Anvil might join the game, or if it will be paid or free DLC. We’ll update this post as we find out more.

What is Call of Duty: Modern Warfare Remastered?

Importantly, Infinite Warfare marks the return of Modern Warfare in its remastered form. It means the game includes “overhauled visuals and sound, including improved texture resolution and detail, revamped animation, new lighting, shadowing, and more,” according to the firm.

Read next:  Best Xbox One games

You’re able to play through the entire single player campaign with Capt. Price, Gaz and Soap, including all the missions such as ‘Charlie Don’t Surf’ and ‘Crew Expendable’. Furthermore, the multiplayer mode is included with ten fan-favorite maps from the original including Crash’, ‘Backlot’ and ‘Crossfire’, and six more that were added after launch for free.

As detailed above, you’re only able to get Modern Warfare Remastered when buying certain editions of Infinite Warfare.

Activision is also releasing paid DLC for Modern Warfare Remastered, in the form of the Variety Map Pack – the same pack of four maps released as DLC for the original game. The map pack costs $14.99 (no UK price yet), and includes four remastered maps along with ten Rare Supply Drops. The maps included are Broadcast, Chinatown, Creek, and Killhouse.

The map is due for release on 21 March on PS4, and will hit other platforms later. 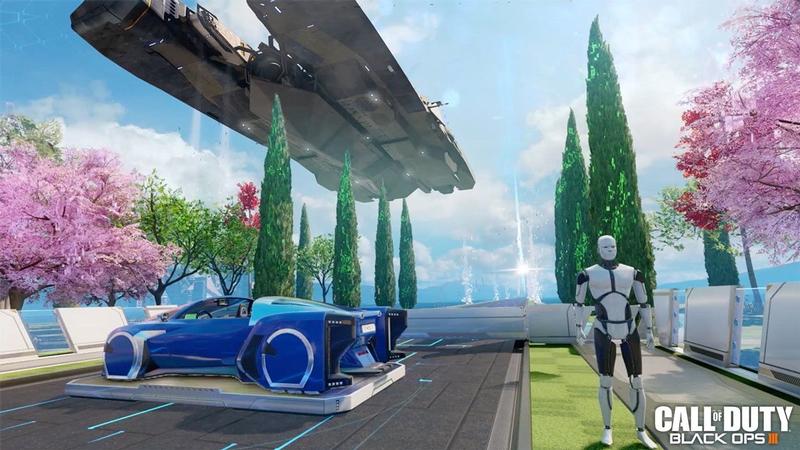 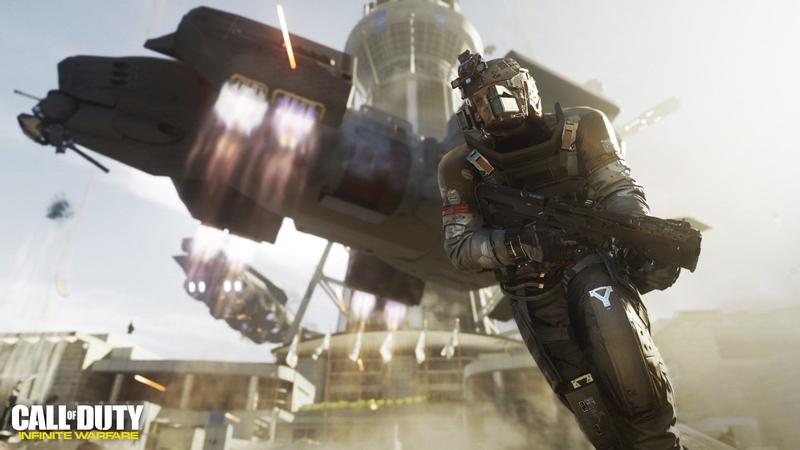 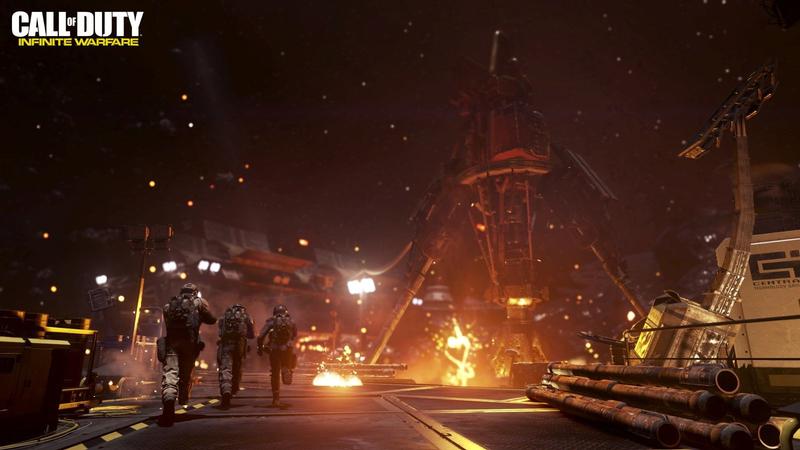 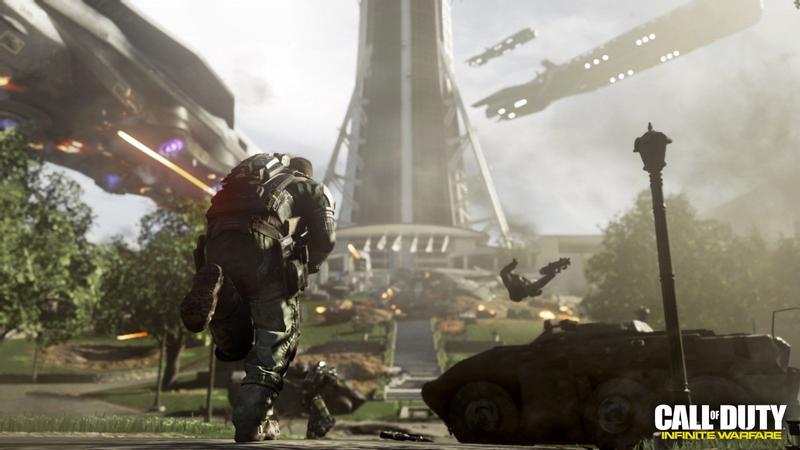 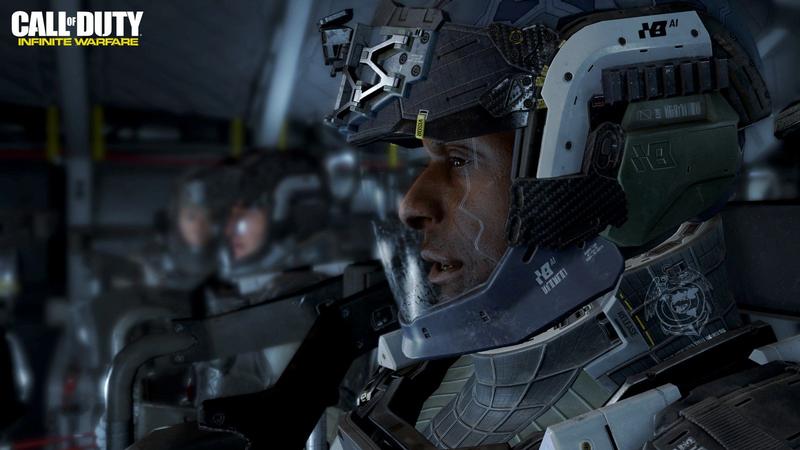 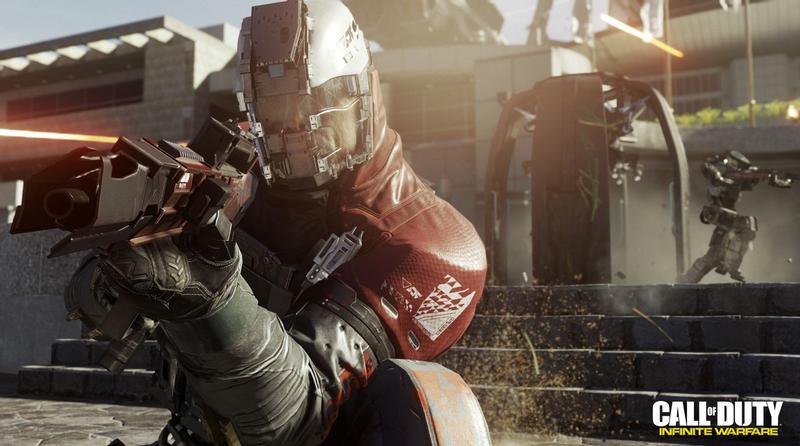 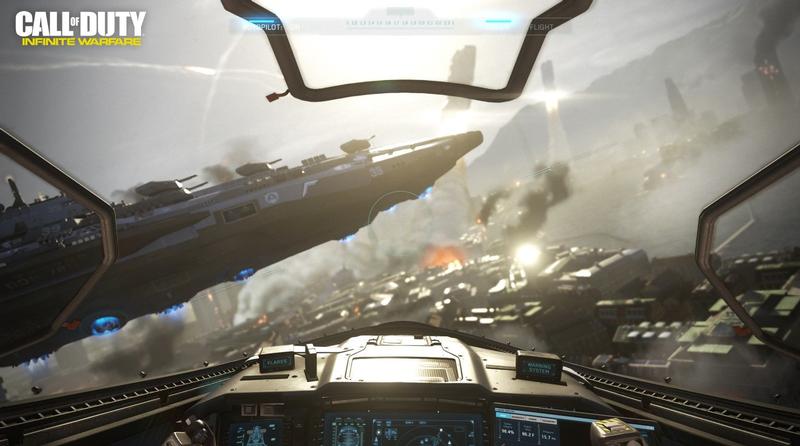 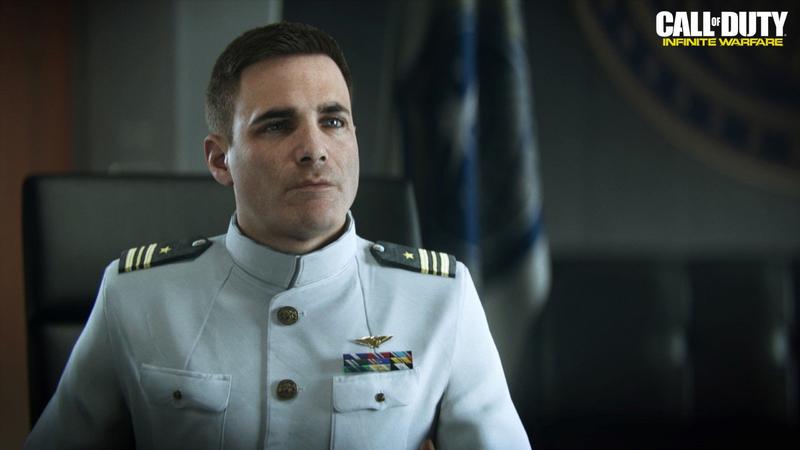