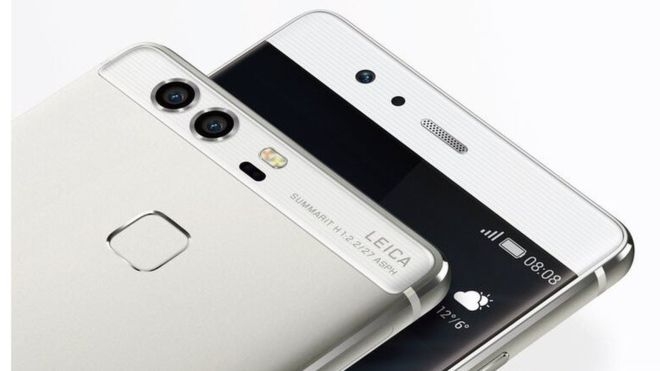 Still set on conquering the smartphone market, Huawei has launched a new flagship phone for 2016 to take on the Galaxy S7, LG G5 and eventually the iPhone 7. We were at the launch and you can re-live it by reading our blog below but you can also get all the details about Huawei’s P9 including including release date, price and specs.

Most of the Huawei P flagship phones have been launched in London and new phone is no different with a launch event taking place in Battersea Park – in the same venue which LG used for the G3. 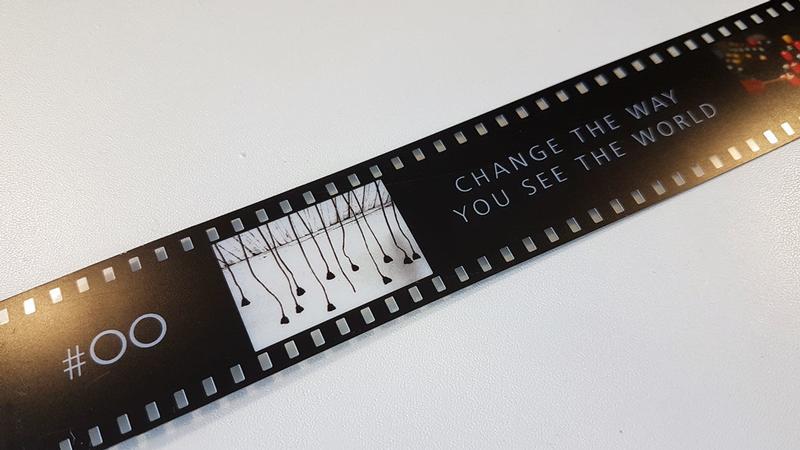 Ahead of the P9’s introduction there was a lot of leaked and teased information about it, with the main rumour being a dual-camera set up which Huawei alluded to by sending out invitation for the event on two rolls of film with the hashtag #oo (above).

And so it turned out that the P9 does have an unusual dual-camera setup, designed in co-operation with renowned specialist Leica. We’re keen to see how well the camera performs and we’ll have a full review of the P9 and Plus very soon.

For now, you can find out more about the Huawei P9, P9 Plus and TalkBand 3 following the live launch event.