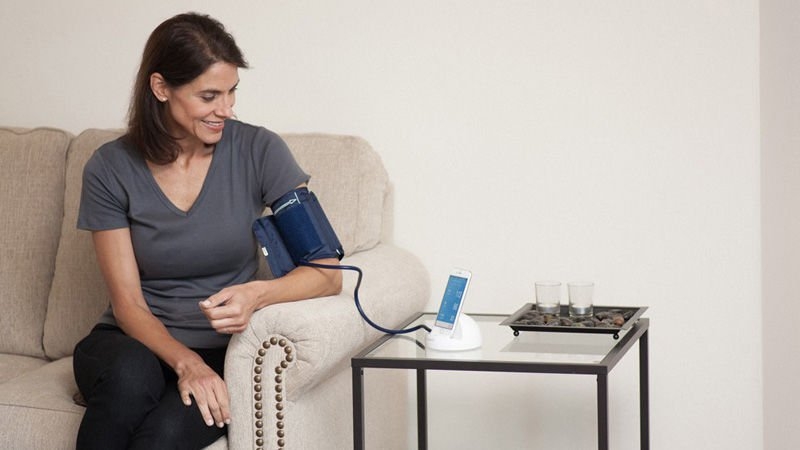 Smartphones are amazing devices. They’ve evolved from that first iPhone to become our indispensable companions which we rely on for just about everything. Some phones are even fitted with heart-rate sensors, but all be used to monitor your steps, runs and then – at night – how well you sleep.

The raw numbers are useful enough, but it’s the beauty of tracking progress over days and weeks that gives you a real insight into whether you’re improving your fitness or sleeping better. Some apps will even give you tips and insights, while others let you log everything you eat and drink – ideal if you’re watching the calories. Also see: Best tech to take on holiday.

Over the last couple of years, other apps and gadgets have appeared which go beyond monitoring your heart rate. Apple’s Health app, for example, wants to give an accurate answer to the “How are you?” question by adding in blood sugar, cholesterol and other information to activity data. 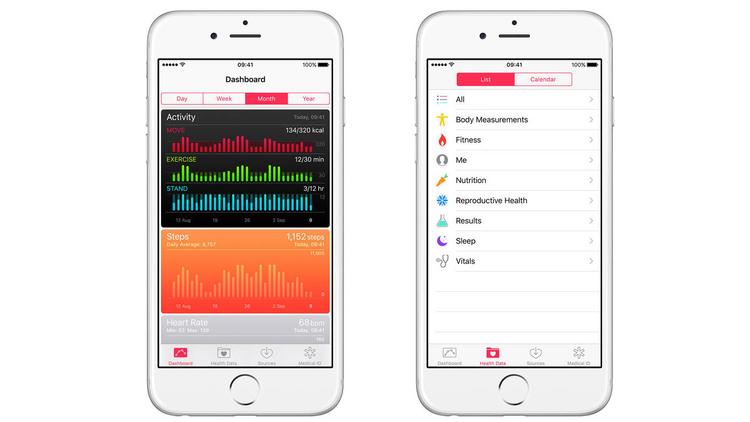 You can also buy inexpensive Bluetooth accessories which will measure your blood pressure such as Xiaomi’s iHealth and it surely won’t be too long before you’ll be able to do blood tests at home. 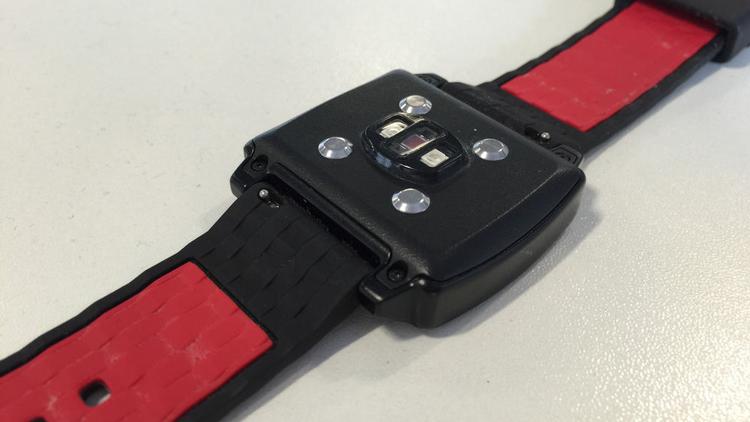 This ‘quantified self’ is great if you’re trying to get fit or if you need to monitor an existing condition and with the extra data you can now get from gadgets, you can get a heads-up that you’re coming down with something before you start to feel ill. But can you really trust cheap gadgets or a free app?

If you’re sick, one of the worst things you can do is to Google your symptoms. Invariably, you’ll find a variety of sites all saying different things. Just like weather forecasts, you’ll either believe the one giving the best outcome (it’s nothing serious) or, if you’re a hypochondriac, the worst.

It’s similar when you rely on data to self-diagnose: there’s a danger it might be wrong. And that’s why activity tracker companies have thus far steered clear of using the fitness data to give you any medical advice. Jawbone is one of the only companies which attempts to interpret sleep and heart rate data, but even then, it merely tells you that you might want to consider going to bed a little earlier and more general advice about unusually high heart rates.

There are two problems here. The advice might tell you that you’re ill or at risk when you’re not – leading to unnecessary stress – but even worse is if the data shows that you’re healthy when you really need to be making an appointment to see your GP. And you as a user are not the only factor in play: manufacturers and software developers need to cover their own backs.

Fitbit, for example, was recently dragged into the courtroom after several customers complained that the heart-rate measurements were wildly inaccurate. The company countered that the devices were more accurate overall than most cardio equipment at the gym, and that they weren’t intended to be medical or scientific devices.

More recently, Fitbit has been dragged into court again following research conducted by Dr Edward Jo and Dr Brett Dolezal on behalf of Lieff Cabraser Heimann & Bernstein to test the accuracy of the Charge HR, Fitbit Surge and Fitbit Blaze. They found that Fitbit’s heart rate accuracy averages an inaccuracy of 20 beats per minute during moderate to high-intensity exercise.

“This inaccuracy can definitely pose a danger to not only the clinical population, but those population of individuals who may not know that they have any cardiac-related conditions,” said Dr Jo. “It can definitely put them at risk,” ( source).

This, perhaps, is the crux of the matter: is the app or gadget sold as a medical device or not? If it is, you should expect it to give accurate measurements and – if relevant – health advice. For gadgets sold in the UK, the government states that they must display “CE markings which must be accompanied by the identification number of the notified body that has acted under the relevant conformity assessment procedure”.

Even then, we wouldn’t recommend placing your full trust in data and measurements. Use them as a guide, by all means, but if you think you have any kind of health problems, go and see a doctor.

POLL: Can you trust tech with your health?