When a quarter of Sky households have kids, and 60 percent of them own their own phone or tablet, Sky thought it was about time it made an app specially made for the little ones.

What is Sky Kids?

In a nutshell, Sky Kids is the new app from Sky which has is tailored for children, allowing them to easily watch their favourite shows on-demand via smart devices such as smartphone and tablets.

The app itself has been developed by ustwo, the company behind the award winning Monument Valley. We’ve got an interview with the team over on Digital Arts.

When does Sky Kids launch?

You’ll be able to download and use the Sky Kids app from tomorrow, 31 March.

How much does Sky Kids cost? Who can use Sky Kids?

Sky Kids is free to use for Sky customers with a Sky Variety, Sky Family bundle or Sky Q. You’ll need to log in with your SkyID.

Check out the Sky store.

What devices can I use Sky Kids on?

The Sky Kids app is available for iOS devices (iPhone, iPad and iPod) and Android tablets.

Can I use Sky Kids on more than one device at the same time?

You can register up to two compatible devices for the Sky Kids app.

What age range is Sky Kids for?

Sky has said that Sky Kids is aimed at pre-school children all the way up to age nine. 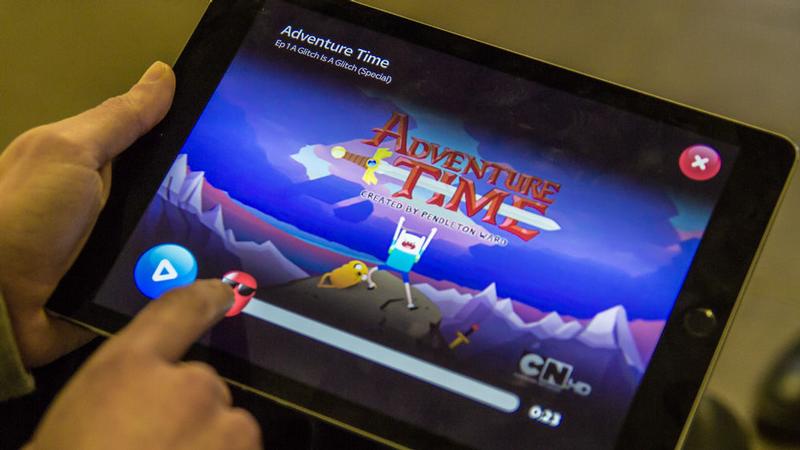 What are the Sky Kids features for parent and children?

The Sky Kids app allows you to setup up to 10 user profiles with the child’s name, age, and a ‘Sky Buddy’ character which they can choose themselves. Parents can also select, at any time, whether each profile can access all the available channels or just junior ones (see below).

Each child then gets their own homepage with their name, chosen Sky Buddy and tailored content based on their age and the channels allows via the settings. The easy to use interface means kids can intuitively tap and swipe around to find the content they want without help.

There are a number of channels available via Sky Kids including the Disney Channel and CBBC. Shows include Scooby Doo, Octonauts, Adventure Time and Peppa Pig. Sky Kids has 16 out of the 20 highest-rated shows.

Read: How much screen time is healthy for children? 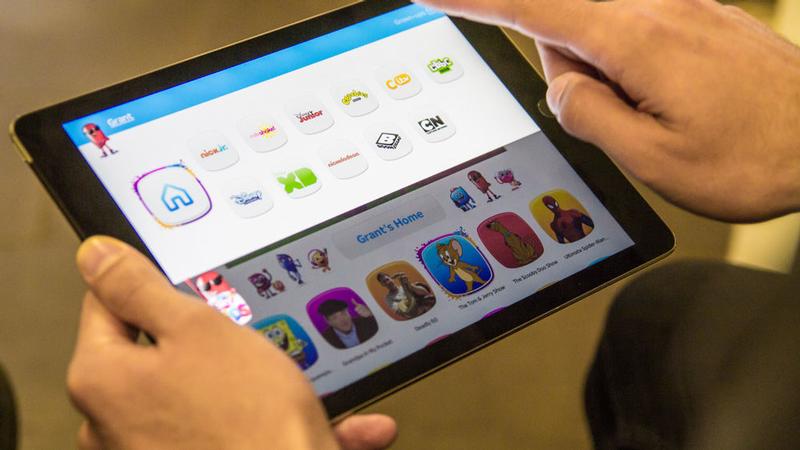 Will there be original Sky content on Sky Kids?

As well as the launch of the app, Sky has announced that it will begin producing original TV shows for kids. This will begin with new episodes of the classic, Morph.

There will also be a series of live action shows with Morph showing kids how to do things like their own animation.

Sky said: “Discussions are already underway with other producers about future projects and there are also plans to produce kids’ versions of some favourite Sky shows.”

Are there adverts on Sky Kids?

There are no adverts shown through the Sky Kids app. 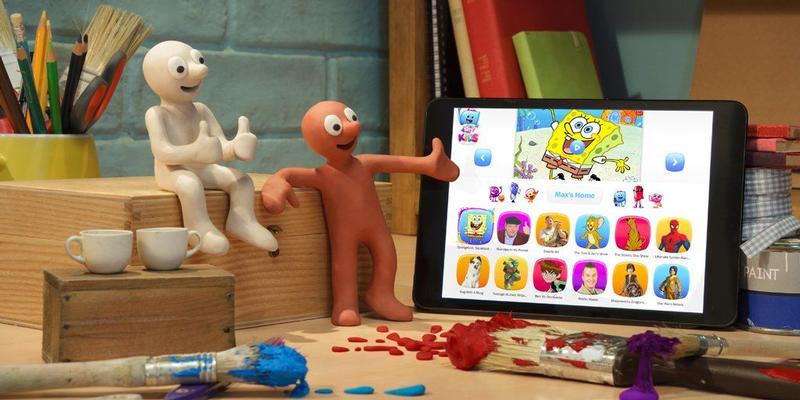 Sky says you can hand over the Sky Kids app to your children with complete confidence. The app will only allow access to content which is appropriate for children.

As mentioned earlier, parents can choose whether each profile has access to all the channels or just junior ones.

The one thing we’ve noticed is that there is nothing stopping kids switching between profiles when there are multiple set up.

Sky told PC Advisor in response: “Kids are able to change between users but we researched this, and in practice, they are so keen to see their own name and their own favourite characters and shows that they don’t want to.”

Are there new features coming to Sky Kids?

Sky has said that it’s working on new features for Sky Kids including the ability to download content for off-line viewing. There will also be more ways to personalise and a new bedtime mode where parents can set a timer which will make the Sky Buddy go to sleep.