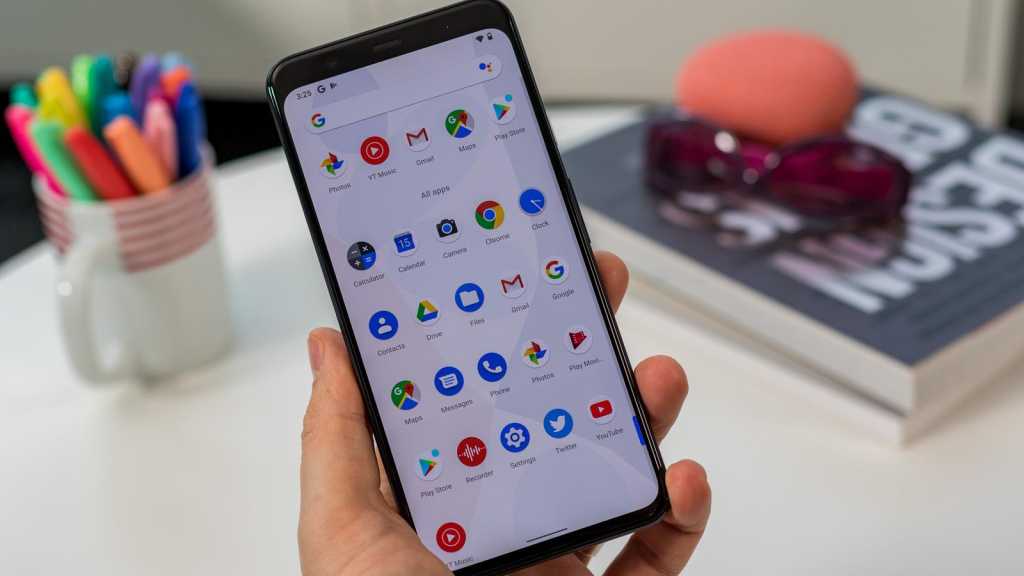 Android is the most popular mobile operating system on the planet, with in excess of 2.5bn devices running a version of Google’s software. Its intuitive design, alongside compatibility with nearly ever major smartphone manufacturer outside of Apple, makes it an obvious choice for many people.

However, like any phone, your Android device can slow down over time. This will be more apparent with older models, particularly those which are no longer receiving software updates, but can also affect the latest flagships.

Fortunately, there are a few things you can try to get your Android device running faster and more efficiently again. Some of these things you may be doing unintentionally, while others will happen in the background by default. Feel free to try as few or as many of these tips as you like, which we hope will get your device running smoothly again.

How to find out what is slowing down your Android device

While you can just jump to the steps below, we’re going to show you how to see exactly what is taking up the resources on your Android device. This will give you an idea on what exactly is slowing you phone down to make your clean up as efficient as possible.

There are a few apps available which allow you to see real-time CPU and GPU usage on your device, We particularly like Profiler, a free download on the Google Play Store.

This also gives you access to RAM usage, network traffic and temperature. All this data will be invaluable when determining where the resources need to go.

How to speed up Android: Delete unused apps

A common cause of a slow Android smartphone or tablet is that you’ve filled it up with apps, many of which you probably downloaded on a whim and don’t actually use. Like a PC, your Android device will slow down if it’s become bloated with applications.

Our advice to start with is to go through all your installed apps and pick out ones which you don’t use to free up some space. Remember to uninstall them fully rather than just remove the icon from your homescreen.

With more available space on your Android device, things should run smoother.

How to speed up Android: Get rid of media

The next thing to cull on your Android smartphone or tablet is media. In the same way that apps can easily take up a lot of space, music, photos and videos do the same – even more so if you’re shooting 4K video regularly or keeping your entire music library stored on your device.

To speed up your Android device, trawl through all the media you have and get rid of anything you can to create more space. Remember, if you integrate your gallery with a cloud storage service such as Google Photos, you won’t need those files to also be stored locally.

How to speed up Android: Remove widgets

Widgets are a great feature of Android but they take more processing power to run compared to simply displaying an icon.

If you’re using a lot across multiple home screens, consider which ones you don’t use much or could do without. Having fewer will lighten the load on your Android device and help speed it up. 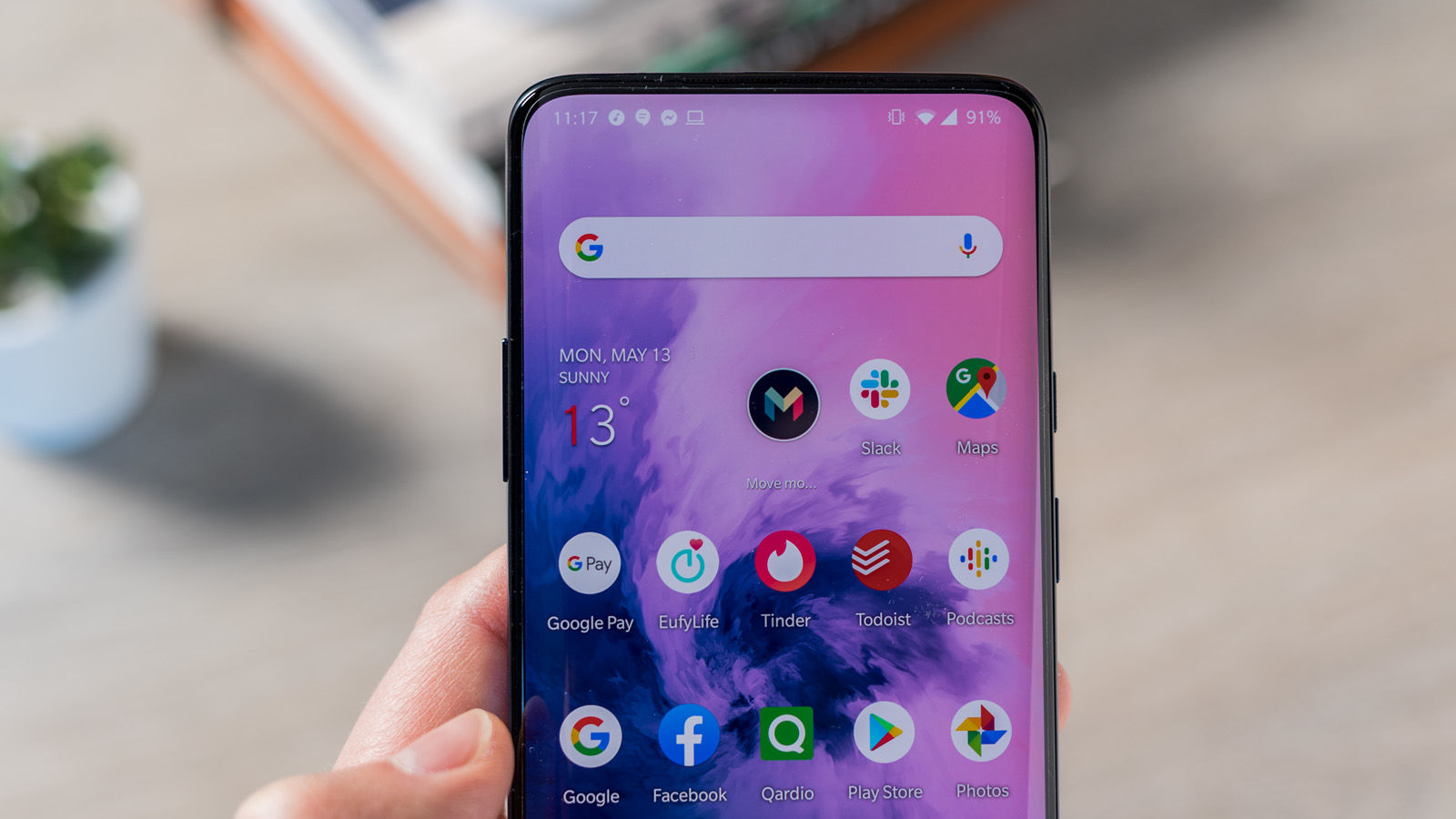 How to speed up Android: Clear your RAM with an app manager

Android will automatically kill apps if it needs memory which isn’t being used wisely but you can still have a user effect on what’s going on in the background. For starters, you can simply open recent apps and clear anything you’re not using by swiping it off the screen.

Furthermore, you can go into the settings and see what’s using up all your memory; go to Settings > Apps > Running. On Samsung devices this can be accessed through Device care (previously Device maintenance), so it’s worth checking where you can find this on your device.

Apps using the memory or cache isn’t necessarily a bad thing, things are done like this to avoid loading everything each time you open an app.

However, you can often speed up your Android device by stopping an app or clearing the memory entirely. Although there are tools built into Android for app management, there are some apps which you can download from the Play Store such as Advanced Task Manager.

How to speed up Android: Reboot

It’s the classic ‘have you tried turning it off and on again’ but it really does still work for most technology. A good old fashioned reboot is likely to help you out if things are feeling sluggish, at least for a while. If it only sorts out the problem briefly then you’ll need to take more drastic action.

How to speed up Android: Factory reset

If all else fails then we recommend trying a complete factory reset of your device. It’s not ideal but a clean slate might be just what you need if you really can’t figure out why your Android device is so slow. You’ll need to re-download apps and the like and make sure you backup any data, such as photos, that you don’t want to be gone forever.