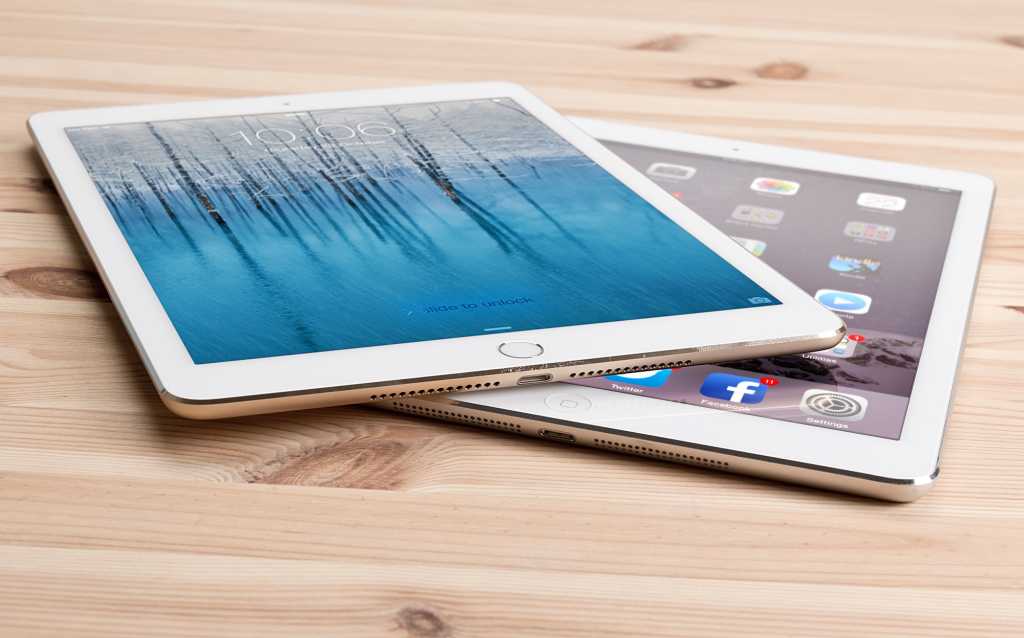 Apple has announced the successor to the iPad Air 2. It isn’t called the Air 3, but instead just ‘9.7-inch iPad’. It’s available to buy, with delivery set for early April. The new iPad 9.7 was announced in a press release alongside a slightly updated iPad mini 4.

When is the new iPad 9.7 release date? 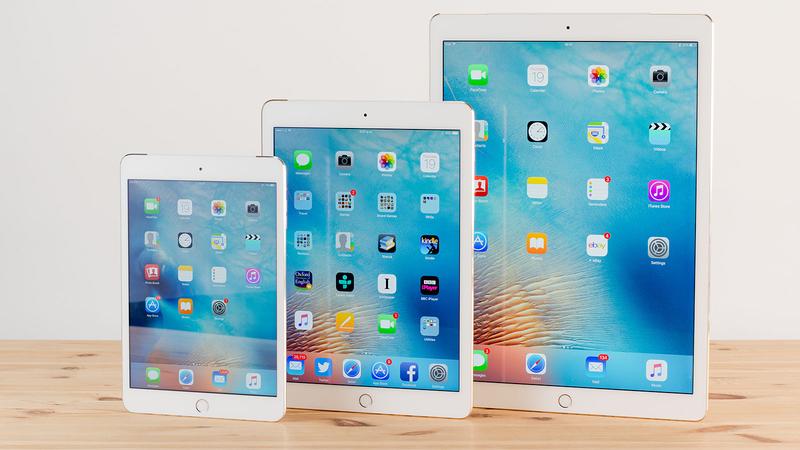 You can now buy a 9.7-inch iPad, with free delivery expected in two weeks (mid-April). They should also go on sale in Apple stores ‘next week’, according to Apple.

How much will the new iPad cost in the UK?

We expected the new iPad to cost £399 for the Wi-Fi-only 32GB base model – Apple’s standard price for the full-size iPad. But the tablet actually costs £339, which is the lowest price for a new 10in iPad.

We didn’t expect Apple to change the design of the iPad when it launched the iPad Air 2, but the company surprised us by making the already thin and light device even slimmer. It’s 6.1mm thick compared with the 7.5mm of the original iPad Air.

The new iPad 9.7-inch has returned to that 7.5mm thickness, possibly using exactly the same chassis as the original Air (it looks the same in Apple’s photos). The main upgrade is the A9 processor with embedded M9 co-processor.

This is the chip originally seen first in the iPhone 6S and 6S Plus. We are assuming that Apple has increased its speed for use in the new iPad, but it never releases these figures officially.

The only other change is that the screen is now brighter. Apple hasn’t said how much brighter, and doesn’t quote a figure in the Tech Specs section on its website. Resolution remains the same at 2048×1536 pixels, meaning a 264ppi pixel density. The True Tone screen didn’t make it to this low-cost iPad and is one reason to pay more for the Pro model.

Naturally, the tablet will come with iOS 10.