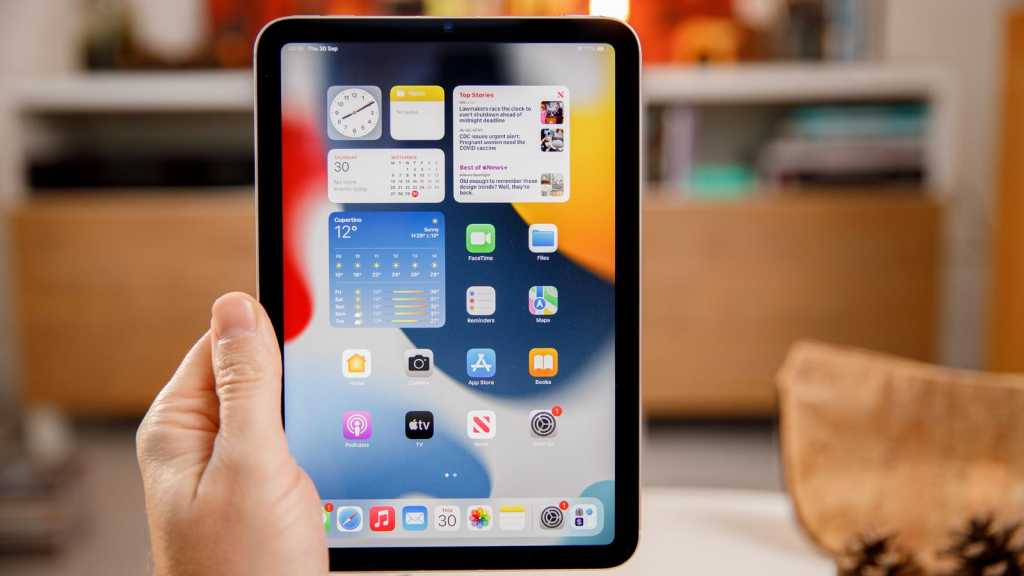 Recording the screen of your iPad is now much simpler than it used to be, thanks to the introduction of Screen Recording technology within iPadOS. While you once had to use a separate device and paid software to be able to record your iPad screen, you can now record it from the iPad itself, and you can add a voiceover if needed too.

We show you how to record your iPad screen right here.

How to record your iPad screen

If you’re running iOS 11 or later on your iPad – which considering it’s available on all iPads back to the fifth-gen iPad, you should be – then you’ll be able to take advantage of the built-in display recording technology.

Before you begin using the screen recorder feature, you’ll first have to add a toggle to the Control Center on your iPad. That’s easily done though; just head to Settings > Control Center > Customise Controls and then tap the plus icon next to Screen Recording to add it to your quick-access controls. 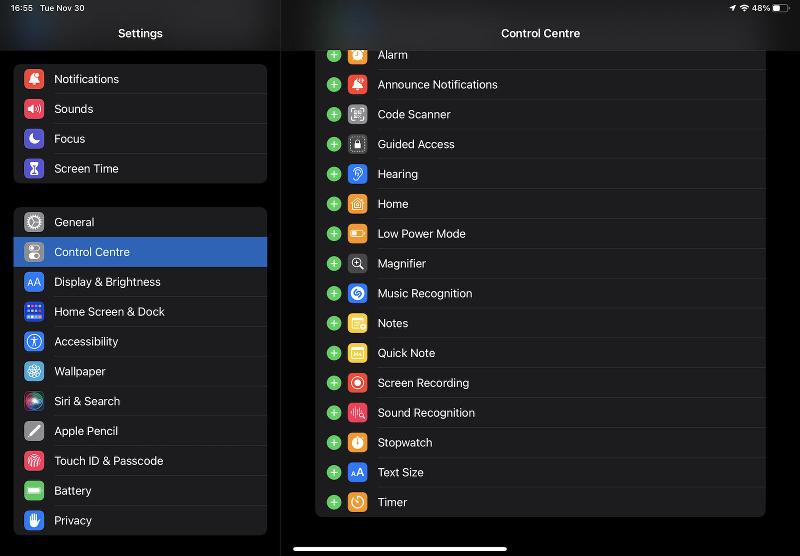 The next step is to access the Control Center to enable the screen recording technology. That’s fairly simple to do on an iPad; simply swipe down from the top-right of the display. 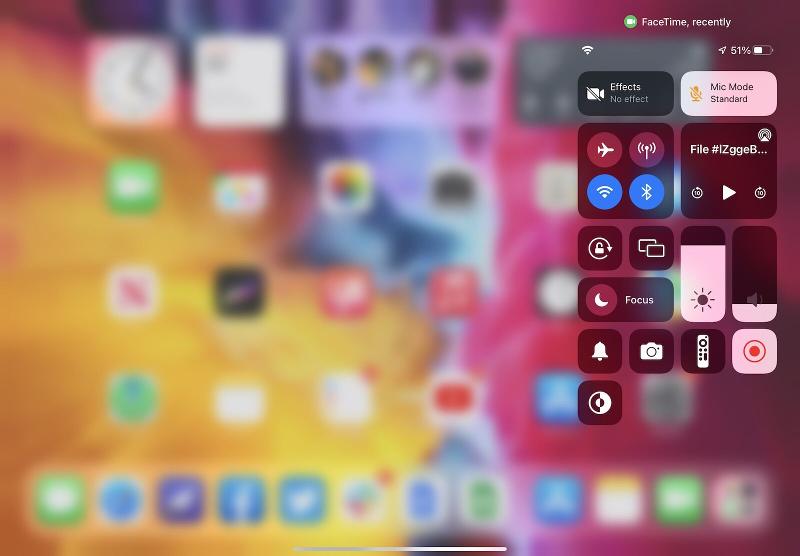 From there, simply tap the Screen Recording button (a circle with another circle within) to begin. A countdown will be initiated – giving you time to leave the Control Center if you want – and the icon turns red once recording is initiated. The recording status is also indicated by a red icon on the top-right of the display. 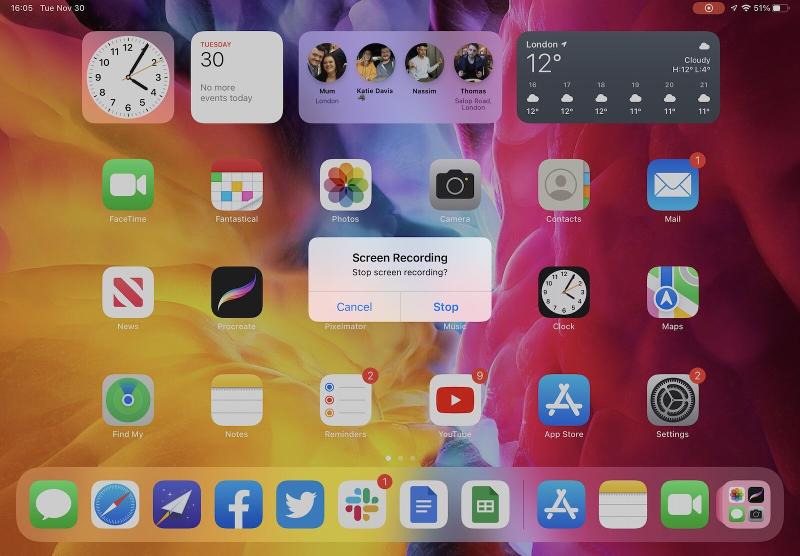 Once you’re done, simply tap the red icon in the top-right (or the screen recording button in the Control Center) and then tap Confirm on the pop-up to end the recording.

How to record your iPad screen with a voiceover

Recording your iPad screen is all well and good, but what if you’re trying to walk a less tech-savvy relative through using a new feature? A voiceover would sure help – and it’s available using Apple’s built-in screen recording tech too.

To use your iPad’s microphone to record a voiceover while you record the display, access the Control Center – as before – but rather than tapping on the Screen Recording button to start the recording immediately, tap and hold the button. 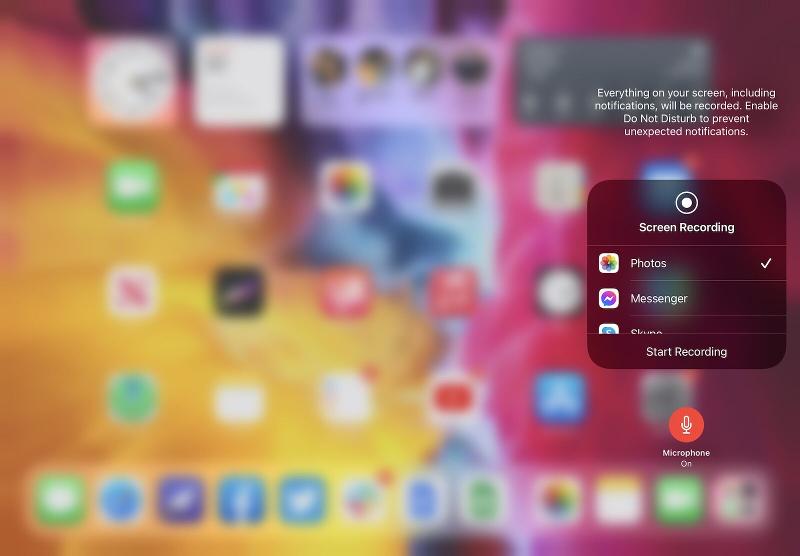 A new menu should appear, with a toggle available to enable your microphone. Tap the Microphone Audio button to enable the functionality, and then tap Start Recording to begin your screen recording/voiceover combo.

Where are screen recordings saved on my iPad?

Once you’ve ended a screen recording, it’ll be saved to the Photos app on your iPad.

From there, you can share the video via Messages, email or social media, or transfer it to your PC or Mac if you want to edit it further.