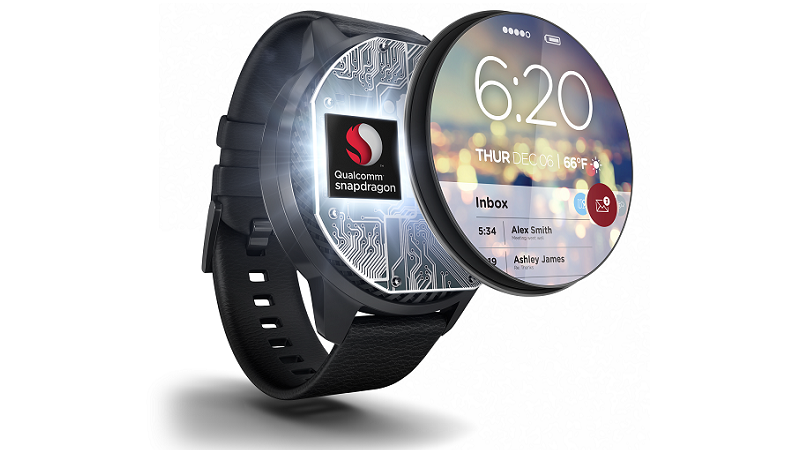 Tablets are out and wearables are in, but what does the future look like for smartwatches and the like? Well Qualcomm has announced a new processor specifically for making things faster, longer lasting and better connected. Here’s what you need to know about Qualcomm Snapdragon Wear release date, devices, specs and features.

What is Qualcomm Snapdragon Wear?

Snapdragon Wear, in simple terms, is Qualcomm’s first processor specially made for wearable devices such as smartwatches, activity trackers and headsets. Previously one of the firm’s lower-end smartphone chips has been used in devices, primarily the Snapdragon 400 series.

Following that success and as the wearable market matures, Qualcomm has decided to create a chip dedicated for this area of technology. The firm describes Snapdragon Wear as “a new platform for next generation wearable devices” which is “designed to bring new and enhanced wearable experiences to consumers.”

What is the Qualcomm Snapdragon Wear 2100?

With the announcement of the platform, the Snapdragon Wear 2100 is the first SoC (system on a chip) processor of the family. This means we can expect Qualcomm to make future chips specifically for wearable devices but for now the focus is entirely on the 2100.

According to Qualcomm, the 2100 is “targeted for next generation connected and tethered smartwatches, kid and elderly watches, smart bands, smart eyewear and smart headsets.”

The Snapdragon Wear 2100 processor is available today but that means to manufacturers so it’s not going to be inside a device you can buy for a while. Sadly there were no smartwatches or otherwise announced at MWC using the 2100 but we expect the first product to arrive later this year.

With its technologies used in 65 wearable devices across 30 countries, Qualcomm said it expects 50 more to launch later this year – surely some of them will come with Snapdragon Wear.

At this stage there are no specific devices which have been announced with a Snapdragon Wear processor. However, Qualcomm has confirmed a trio of original device manufacturers (ODMs) which are making reference designs. They are Borqs, Compal Electronics Inc and Infomark. Their reference designs may be snapped up by a brand you have heard of and turned into a final product you can buy in the shops.

“Qualcomm Technologies is a leader in wearables with 25 products in development based on the new Snapdragon Wear 2100 platform in addition to more than 65 products already shipping,” said Raj Talluri, senior vice president of Qualcomm.

What we do know is that LG is working on a smartwatch powered by a Qualcomm Snapdragon Wear 2100 but we don’t have any more information on this mysterious device beyond that. 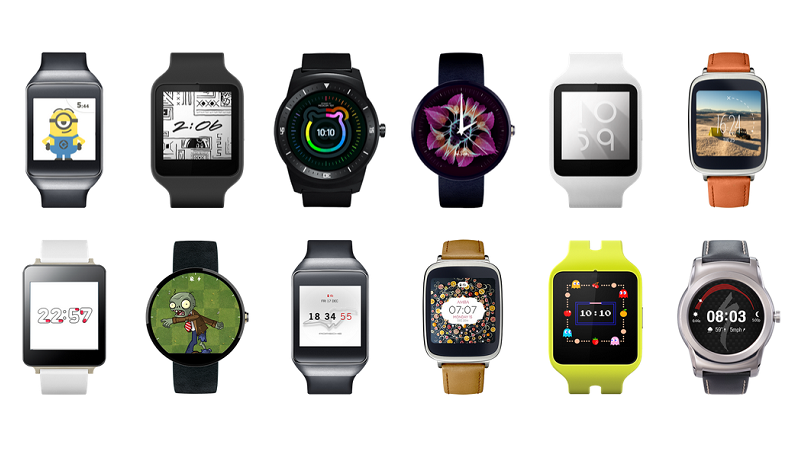 All of this is pretty exciting and although it seems we’re in for a bit of a wait to get our hands on a Snapdragon Wear powered device, we can at least take a look at what it will mean once it does arrive.

Since the Snapdragon Wear 2100 is designed for wearables, Qualcomm has focussed on improving areas such as battery life, connectivity, power and more.

Wearables are among the smallest tech devices around and size does matter. To this end, Qualcomm has made the 2100 processor 30 percent smaller than the Snapdragon 400. This means we can expect thinner and therefore lighter designs – if the manufacturers for that look. After all, some consumers buy a watch because it’s chunky so it’s not a certainty.

With 25 percent lower power than the Snapdragon 400, the 2100 will mean that devices powered by the new chip will last longer. How long is unclear but it looks like at least a step in the right direction.

Aiding the cause is an ‘ultra-low power sensor hub’ inside the Snapdragon 2100 which also means ‘richer algorithms with greater accuracy’ compared to the Snapdragon 400.

“We’ve always had a view that 3G and 4G will be important to wearables,” said Ben Timmons, senior director at Qualcomm. So it’s no surprise that the firm has ensured the Snapdragon 2100 comes with better connectivity.

It comes with a next-generation 4G LTE modem with integrated GNSS, along with low power Wi-Fi and Bluetooth. All of this means devices will offer ‘an always connected experience’.

As we saw at MWC 2016 with the Haier Watch, not all smartwatches run Android Wear. The Snapdragon 2100 supports both Android Wear and Android so this suggests we might see more devices running a modified version of Google’s OS.