The original Raspberry Pi arrived four years ago, and the third generation board adds some critical features while keeping the same amazingly low price as the old model. Here’s what you need to know about the Raspberry Pi 3 release date, price and specifications

The RPi 3 is available to buy from 29 February – the fourth anniversary of the launch of the original. 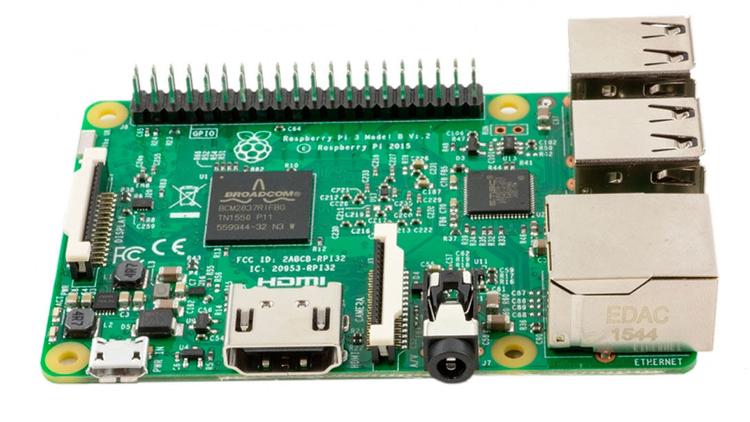 The 10x figure comes from a multi-threaded benchmark like SysBench. RPi says real-world apps will see between a 2.5x and 20x performance boost over the first-gen board.

The older models will still be on sale – the Raspberry Pi doesn’t replace them.

The connections are in the same place as the second-gen model and the board can still be powered by a 5V micro-USB power adapter. Raspberry Pi recommends a 2.5A adapter if you’re going to be connecting power-hungry USB devices to the Raspberry Pi.

See also: Best Rasperry Pi starter kits and How to set up a Raspberry Pi 3 on a Mac