Pokémon Sun and Moon came out for the 3DS late last year, but now they’re getting an update in the form of new Ultra Sun and Ultra Moon games which were announced by Nintendo and the Pokemon Company on 6 June.

Pokemon Ultra Sun and Ultra Moon aren’t quite the Stars game we had been expecting, but it does look like they’ll introduce some fun new gameplay elements that’ll be enjoyable for both those who’ve yet to play Sun and Moon and those who have.

Pokémon Sun and Moon was its fastest selling title to date with 3.7m copies sold in the Americas over the first two weeks.

Here’s everything we know about Pokemon Ultra Sun and Ultra Moon, including release date, pre-order details and differences compared to the 2016 smash hit.

When are Pokémon Ultra Sun and Ultra Moon coming out?

Early purchasers of the games can get a special gift Rockruff, who will evolve into a Dusk Form Lycanroc. Anyone downloading the digital edition before 10 January 2018 will get 12 Quick Balls.

There is also a special Pokéball edition of the New Nintendo 2DS XL from GAME to celebrate the launch of Ultra Sun and Moon. 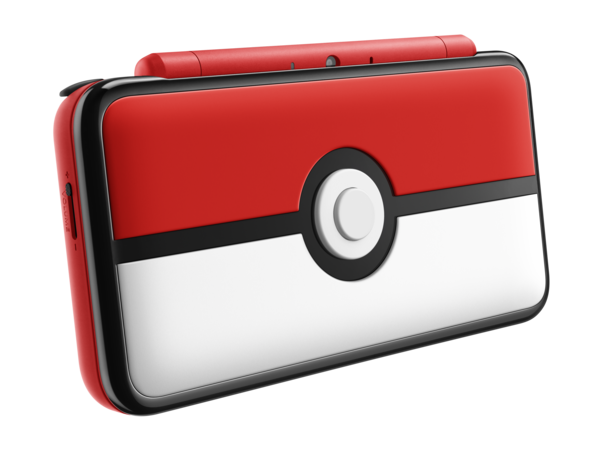 What is the difference between Sun and Moon and the Ultra versions?

While Ultra Sun and Ultra Moon will still be set in the same Alola region as Sun and Moon, they’ll feature a whole new storyline as well as additional Pokémon to discover.