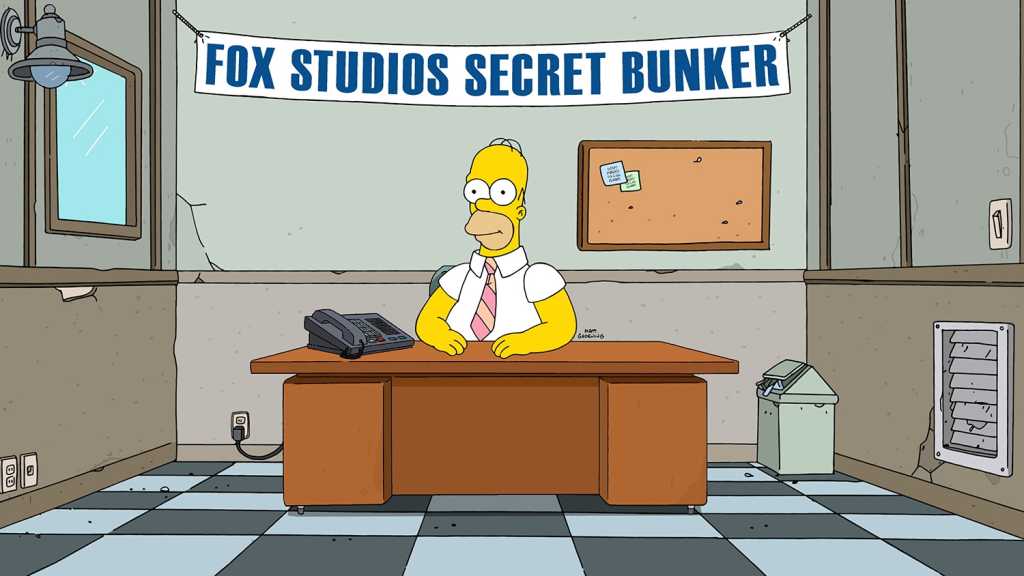 The Simpsons has had a place in our hearts since its first broadcast in December 1989. Now in its 27th season, and at a time when an increasing number of people are getting their telly fix from on-demand services rather than broadcast TV, its shaken things up. Also see: How to watch US Netflix in the UK.

Last night, the Simpsons broadcast a three-minute live segment at the end of the usual show featuring a live interview with Homer Simpson, where he took questions from fans. (Actually they did it twice, once for the East Coast and once for the West Coast, a few hours apart). We’re not sure when it’ll be shown on Sky – and it won’t be live, unless Sky can restage it with the actors – but you can watch a recording of The Simpsons live episode below.

The live segment of the animated show was be made possible using Adobe’s motion-capture technology, and acted out by the man behind the Homer Simpson voice, Dan Castellaneta. You can discover how The Simpsons live episode was created in Adobe’s Character Animator tool here.

As well as Homer, the live sections featured walk-on parts from characters including Lisa and Mr Burns.

Previous to the screening, producer Al Jean describes Castellaneta as a “great improviser”. We’re not sure he’d say that now.

Recording the live show twice is usual for live episodes of major drama and comedy shows in the US, such as full-length episodes of shows ER and The West Wing.

In the US new Simpsons episodes are shown on Sunday nights on Fox (which you can access using a VPN such as Hola), and in the UK The Simpsons is currently broadcast on Sky 1 on Sundays from 6pm. Also see: How to use a VPN.

You could tweet your questions to Homer between 1- and 4 May using the hashtag #HomerLive.

Read next: How to watch The Walking Dead Season 6 in the UK