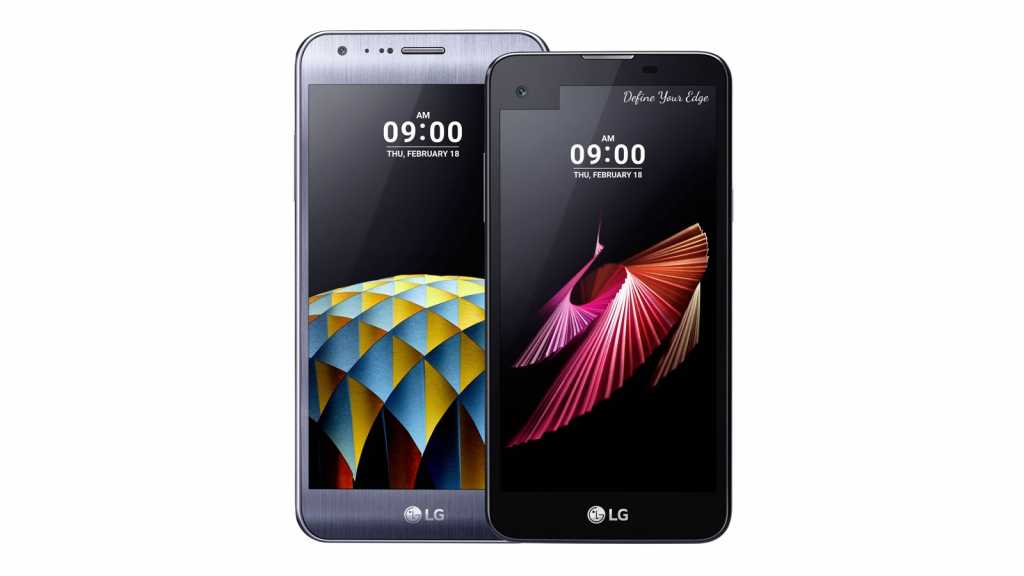 With much attention focused on the flagship launches for 2016 – the Samsung Galaxy S7 and LG G5 to name but two – it’s easy to overlook what else is on offer. LG is keen to have a range of phones with prices that will attract buyers looking for top-end features in a phone that doesn’t cost top-end money. Here’s what we know about the LG X cam and X screen release date, price and specifications. For more, see our LG G5 review.

LG will officially unveil the X screen on 22 February at MWC and has stated it will “debut” in Europe (plus Asia and Latin America) in March. It hasn’t announced any pricing yet, but did say its price would “rival mid-range smartphones”. We’re expecting the X screen to cost between £300 and £400.

Back in October we were excited about the prospect of the dual-screen V10 arriving in the UK. It might have been called the G4 Pro, but in the end LG said it wasn’t going to launch the phone here. But now we can look forward to the X screen. 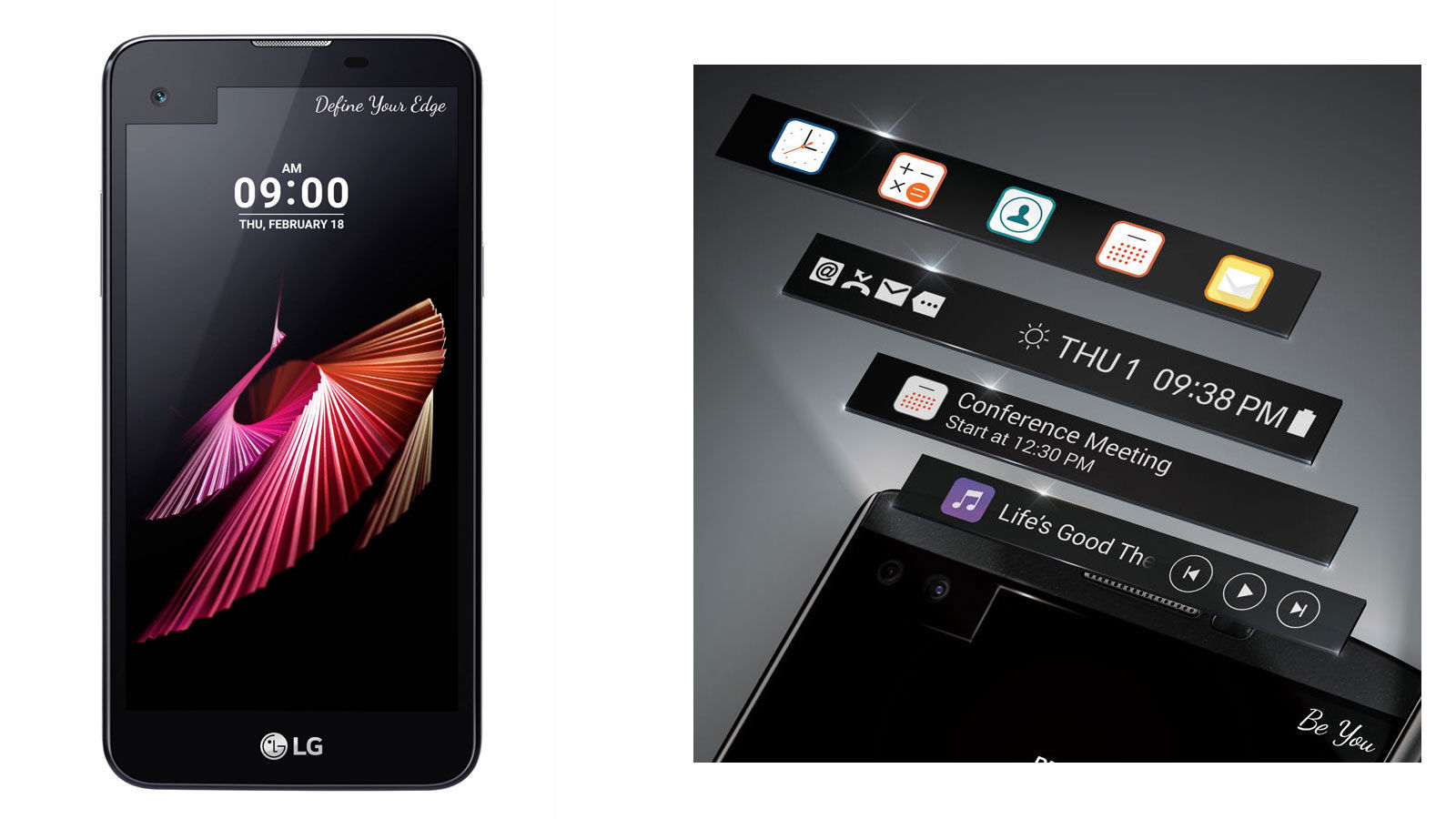 It has a 4.93in main screen (expected to have a 1280×720 resolution), with a separate 1.76in screen above it for notifications and more. It’s always on and allows you to easily access frequently used apps, answer phone calls and control music playback. It will also display the time, date, battery status and other notifications which you can see without having to wake the phone and the main screen.

This video shows how the second screen works:

As with the other phone, the X cam will be shown for the first time at MWC on Monday. We’ll update this article when official prices are announced but it’s likely the X cam will also cost between £300 and £400. It should be available to buy starting in March. 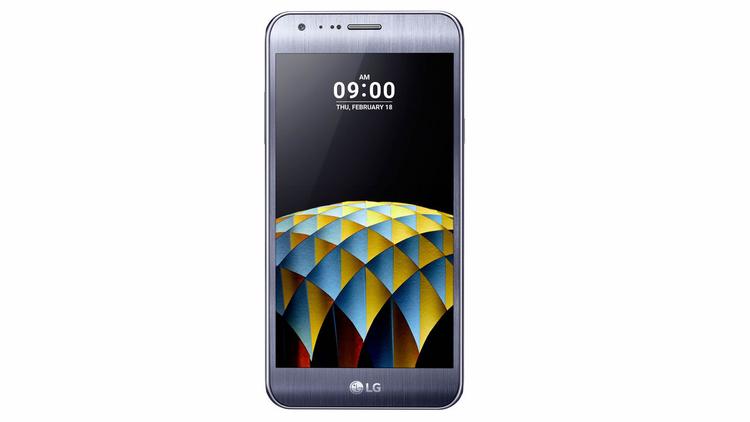 The X cam’s standout feature is one rumoured to also be part of the LG G5: two rear cameras. One has a 13Mp sensor, and the other 5Mp. We expect this will allow refocusing after taking a photo, but also enable other shooting modes. So far, LG hasn’t explicitly said anything about exactly what the dual-camera setup will be able to do.

On the front is an 8Mp camera and a 5.2in screen with “3D Bending Glass”. LG says this is a “curved finish” which we’re taking to mean curved egdes and the phone is thin at only 5.2mm thick at the sides, and lighter than most phones this big at just 118g.