One of the most predictable things to follow Star Wars Episode 7 has been confirmed by Warner Bros. Here’s what you need to know about the Lego Star Wars The Force Awakens release date, price and platforms. Plus watch the official trailer (below) and gameplay trailer (above). Read: The most anticipated games of 2016.

That’s right, freshly following the launch of Lego Marvel Avengers, you’ll be able to play through one of the biggest blockbuster movies of recent times in classic Lego video game form. This is the Lego game you are looking for.

There’s not too long to wait until the next big Lego computer game as Lego Star Wars The Force Awakens has a release date of 28 June.

You can pre-order the new title at GAME with prices ranging from £24.99 to £44.99. Meanwhile Amazon has prices between £29.99 and £49.99. These figures could change before the June release date though. 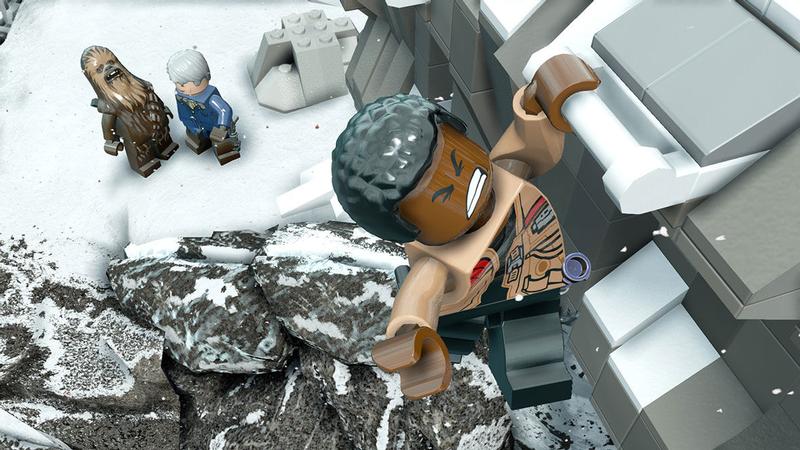 According to Warner Bros, the new Lego Star Wars video game will introduce new gameplay features and mechanics so you can ‘build, battle and fly through the galaxy like never before’. There will also be new story content which takes place between Return of the Jedi and The Force Awakens.

Those new gameplay features include ‘multi-build’ systems which mean players can choose from different building options rather than simply going with the standard game path. Other new features in Blaster Battles and ‘high-speed flight through arena-based battles and dogfights’ using vehicles including the Millennium Falcon.