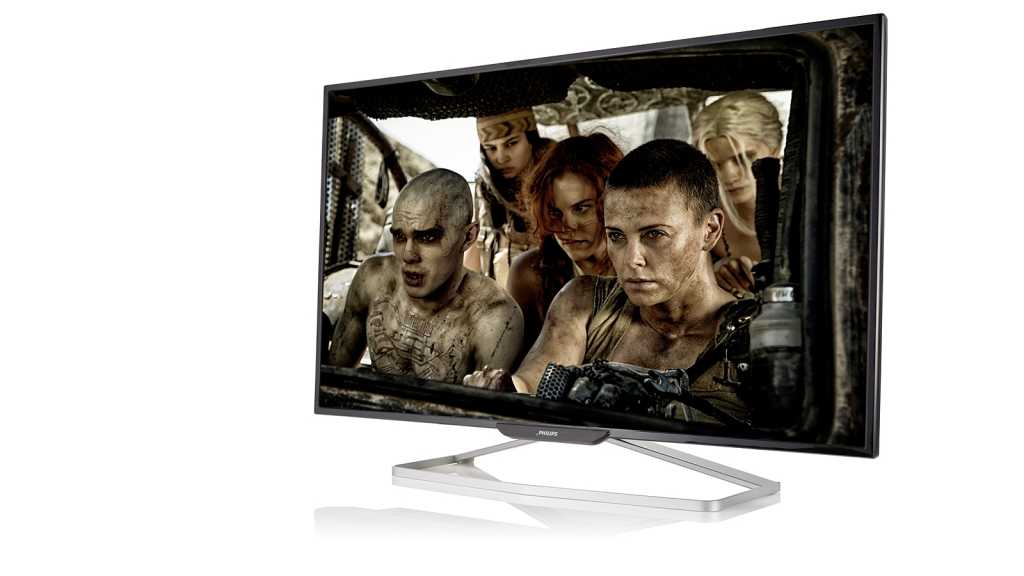 3D may have fallen flat on its face (again), but there’s a new incentive for PC owners to buy a new display: 4K. With four times the resolution of your average 1920×1080 display, 4K or UHD screens are significantly better for viewing and editing photos, playing games and watching and editing video. Here’s how to hook up a 4K screen to a PC.

How to hook up a 4K screen to a PC: requirements

These days most PCs will be able to drive a 4K monitor without any issues. If you’re editing photos, browsing the web or simply using the extra real estate to have multiple windows open at once, even integrated graphics chips should handle the extra pixels.

The same does not apply to gaming. Driving four times the number of pixels in games is a big ask, so you’ll need a powerful graphics card to do it, especially if you want the maximum quality at the same time. It’s best to check our graphics card reviews to see how they cope with games at 4K.

The main hardware requirement is that your PC – or laptop – has a suitable output which will be able to run a 4K monitor. Typically this will be a DisplayPort (or mini DisplayPort) output. Don’t worry too much about the version, as DisplayPort was designed with high resolution in mind from the start. 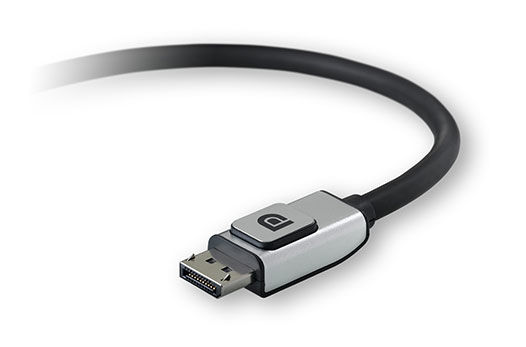 Worry mainly about the actual cable you use. Ideally, buy a certified DisplayPort cable which is essentially a guarantee that you won’t have problems. You can risk a cheap uncertified cable, but if you do experience seemingly random problems such as the monitor being out of sync with the graphics card, or even your PC crashing, then first swap it for a certified DP cable.

HDMI can be used to drive a 4K display, but many HDMI outputs are only version 1.4 (or earlier). This supports 4K at only 30Hz, which will result in a jerky, not-very-pleasant experience. It can also lead to other issues: we’ve experienced fuzzy text which is more usual with analogue connections.

HDMI 2.0 supports 4K at 60Hz, which is the minimum refresh rate you want. Nvidia’s 900-series of graphics cards support HDMI 2.0, but for most people it will be easier to use your graphics card’s DisplayPort output, even if it means buying a cable. Note that if you do happen to have an HDMI 2.0 output, any HDMI cable should work: you do not need an expensive HDMI 2.0 cable.

The version of Windows your computer is running makes a difference too. Windows 7 does support 4K displays, but is not as good at handling scaling (especially if you have multiple monitors) as Windows 8.1 and Windows 10.

Even then, you are bound to have issues when various programs you use don’t bother to use the scaling setting you use for Windows itself. The smaller your 4K screen, the higher scaling you will likely want to use. Windows is now fairly good at increasing the size of fonts and graphics so they don’t appear too small, and you can easily adjust the scaling value to get the size which is comfortable for you to use. 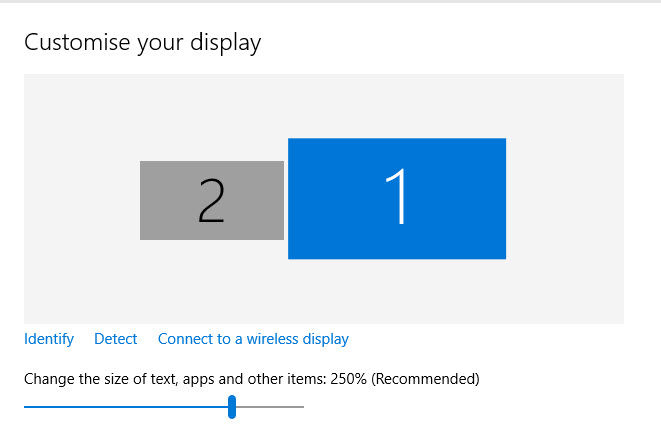 Unfortunately, there are still applications which are not 4K-aware, so there will inevitably be some which appear too small. You may have to temporarily lower your screen’s resolution through Windows to make them usable.

How to hook up a 4K screen to a PC: Buying advice

The first generation of 4K monitors have come and gone, which means now is a great time to buy one. Prices are now lower, and most have support for at least 60Hz.

Our best advice is to avoid older monitors – or any monitor – that’s limited to 30Hz, and make sure it’s not a 4K screen that gets its high resolution by using two physical 1080p panels within one monitor. These were the first UHD screens for PCs, and brought with them a ton of issues and annoyances. Stick to modern displays from the last 12 months or so and you should be fine, but always make sure you’re getting a screen that has a specification of at least 60Hz refresh rate, and has a DisplayPort and / or HDMI 2.0 input.

Also read reviews to find out what the image quality is like instead of trying to guess from the specifications. If you’re intending to use the screen for playing games, then check reviews for input lag as well as refresh rate and response time. And make sure your graphics card is up to the job.