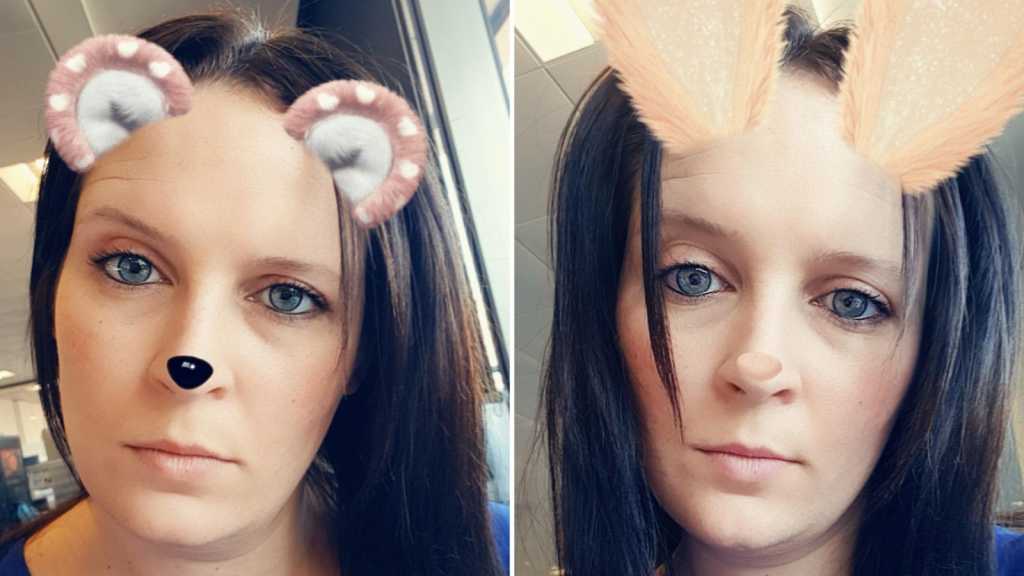 Snapchat is a hugely popular photo-sharing service that allows users to send pictures and videos to friends and family that expire after a maximum of 10 seconds. While this means that users could send ugly/funny/sometimes inappropriate photos without any ramification (or so they thought), Snapchat can’t stop people from screenshotting photos on their smartphones.

However, it seems that the developers planned for that eventuality and built a system that notifies the sender whenever their snaps have been screenshotted. Here, we show you how to screenshot a snapchat without the sender knowing.

If you’ve been researching the ability to secretly screenshot Snaps online you may have come across some older articles that recommended putting your phone into Airplane or Flight mode, or using a third-party app such as Sneakaboo. These no longer work, so don’t try them and get caught out.

The other option you have involves delaying the screenshot notification, but it is very technical and only works on older iOS devices. Firstly, you have to load a snap completely (but don’t open it!) before turning off all your connections and putting your phone on Airplane Mode. Then, tap that snap again and screenshot it.

While this sounds a lot like the previous technique, there’s another step. As soon as you’ve done this, press and hold the power button on your device so the power-off screen is showing. Then do the same with the home button, and in a few seconds your phone will have rebooted. You now should still have the screenshots, while the receiver

A word of caution on this method – it can be fiddly and any mistake means the notification could be sent!

While it might not be the most technical solution to the problem, if you’re desperate to preserve an incoming Snapchat for whatever reason, use your tablet or a friend’s smartphone to record the snap as you open it.

The reason we say record instead of photograph is because prior to opening the Snap, you don’t know how long it is – if it’s a one second long snap, it’ll finish before you can hit the capture button. At least with a video you can screenshot the part you want to save afterwards, although the quality won’t be as good as if it were screenshotted on the original phone of course.

Use QuickTime and a Mac

This method requires a bit more preparation than quickly grabbing a spare phone or tablet to photograph your display, but will provide users with high-quality screenshots without notifying the sender. How? Using a Mac, connect your iPhone using a certified Lightning cable (it must support data transfer) and open QuickTime player.

Once opened, select File > New Movie Recording in the menu bar. Once the screen loads up, hover your mouse near the Record button and a small arrow should appear – click that. Clicking the arrow should reveal different recording options including your iPhone – select your iPhone as your camera input and your iPhone display should appear on-screen within seconds.

From here, you need only hit record, open Snapchat and open all the snaps you’d like to save. Once complete, save the recorded video and screenshot the video on your Mac (SHIFT + CMD + 4) to save high-quality snaps without the sender being aware.

Unfortunately, Android fans are out of luck with this one as it’s an iOS-only feature, but there are a number of Android-mirroring apps available (like Mirror for Android) that achieve a similar result.

How to save your own Snaps

If it’s your own Snaps you’re after, without having to send them on to a friend or add them to your story, just add them to your Memories. Having taken a snap tap the icon in the bottom left, which shows a downward arrow. You should now find that photo in your phone’s gallery.