If you thought the Lumia 950 and Lumia 950 XL were the beginning of a big Windows 10 Mobile push from Microsoft then you could be sorely mistaken. Here we have information on the Lumia 650 release date, price and specs, which could well be the last Lumia smartphone ever. See also: Best Windows phones 2016.

It was rumoured to launch on 1 February but Microsoft waited until 15 February. Nevertheless, the Lumia 650 is here and official.

What we don’t know is whether the Lumia 650 will be the last Lumia, which is what Windows Central claimed in its report. It said it is ‘likely the last Lumia for the year’ and goes on to say that it has heard ‘multiple times’ from sources that it is indeed the last Lumia.

Microsoft is reportedly going to focus its attention on the flagship ‘Panos phone’ which will be part of the Surface family. This could be the Surface phone which has been rumoured for a long time and is tipped to arrive this autumn. 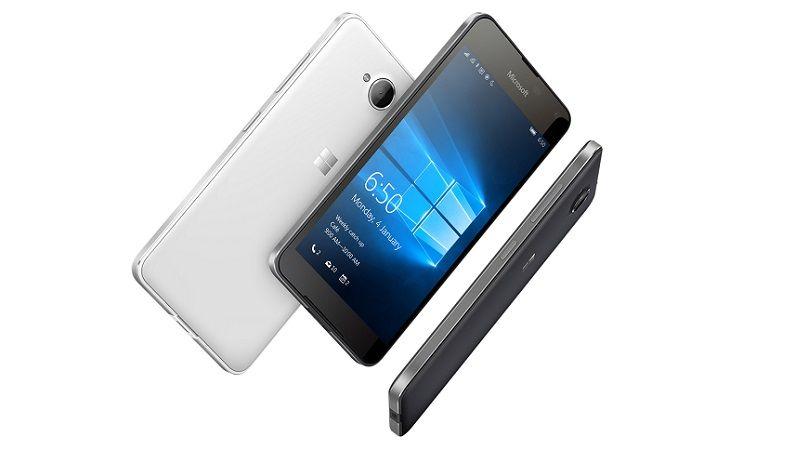 The firm told The Verge that it wanted “consistency across design” with its devices, loosely suggesting that the Lumia brand might not be used.

What Microsoft has said for now is: “the team and I [Samuli Hänninen] are working tirelessly to make sure that we do our best to give you the most productive phones on the planet.”

Getting back to the Lumia 650, whether or not it’s the last Lumia, it features a thin and light design – 6.9mm and 122g – plus there’s a polished, diamond cut and anodized aluminum frame which you don’t even get on the flagship Lumia 950 range. The phone still has a removable battery (2000mAh) and expandable storage, though.

As per rumours, the Lumia 650 offers a 5in AMOLED screen with a 720p resolution. Inside is a Qualcomm Snapdragon 212, a quad-core Cortex-A7 CPU clocked at 1.3GHz. There’s 1GB of RAM to run Windows 10 but the device doesn’t feature Continuum. 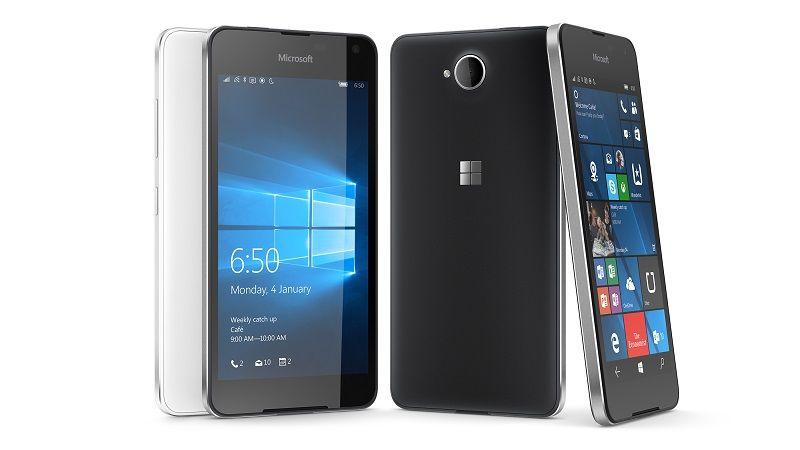 Storage is double the rumoured 8GB so you get 16GB and that Micro-SD card slot which we already mentioned – you can add up to 200GB with it. Rumours about the Lumia 650’s cameras were correct including an 8Mp rear camera (1/4in sensor, 28mm, f/2.2 aperture), and on the front is a 5Mp sensor.

A list of the main specs are below and the Lumia 650 will be available in matte black or white.