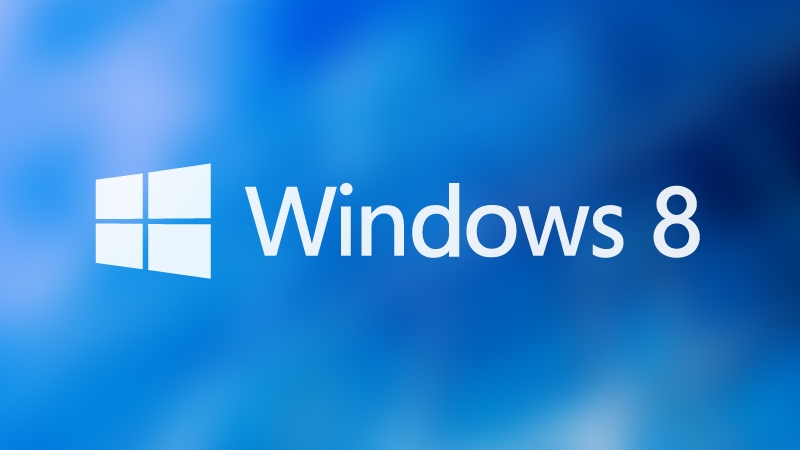 On the same day that Microsoft ceased supporting older versions of Internet Explorer, it also stopped issuing updates for Windows 8. It’s confusing if you’re not up to speed with all the versions of Windows 8, so here’s what you need to know to keep your PC safe

Tech support and software updates for Windows 8 stopped on 13 January 2016. This may be news to some, but Microsoft announced that people would need to update to the latest version a long while back.

Microsoft kills support for Windows 8: how to check if your PC needs updating

Most PCs and laptops running Windows 8 should have automatic updates enabled, so chances are yours is already upgraded to Windows 8.1 Update and you don’t need to do anything at all.

If you don’t, and your computer is running Windows 8.0 or 8.1, you’re more at risk of ending up with malware than if you update to a version of Windows which is still getting security patches. When Microsoft stops supporting an operating system, cybercriminals will look for and take advantage of any security holes that haven’t been patched in those versions.

As with old versions of Internet Explorer, those holes and vulnerabilities will never be patched, so it’s crucial you update to the latest versions.

To check which version of Windows 8 your computer is currently running, look on the Start screen for a magnifying glass icon near the top-right corner. If you’re on the desktop, rather than the Start screen, then press the Windows key on your keyboard or the Windows logo on a tablet. If you see the icon, you’re running Windows 8.1 Update. 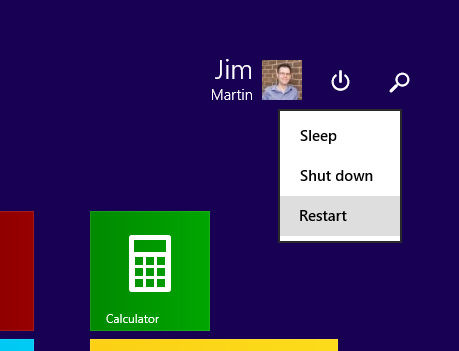 Similarly, if your non-touchscreen PC or laptop boots straight to the desktop instead of the Start screen, your computer has the latest version of Windows 8.

A third way to check is to right-click on the Windows icon at the bottom left of the screen. If you see a menu appear, you’re running Windows 8.1 Update.

If you see none of these, you are running an older version and need to upgrade. A surefire way to know if your computer has the 8.1 Update is to go to Windows Update in the Control Panel and click the View update history link on the left to search the installed updates for KB2919355. If you can find this in the list, you have Windows 8.1 Update.

If not, you have two options for upgrading. Under Windows Update in Control Panel, you’ll see a ‘Check for updates’ link on the left-hand side. Click this and you will probably be prompted to upgrade to Windows 10 if your PC is eligible, but you may just be faced with a long list of updates that will update your computer to 8.1 Update. 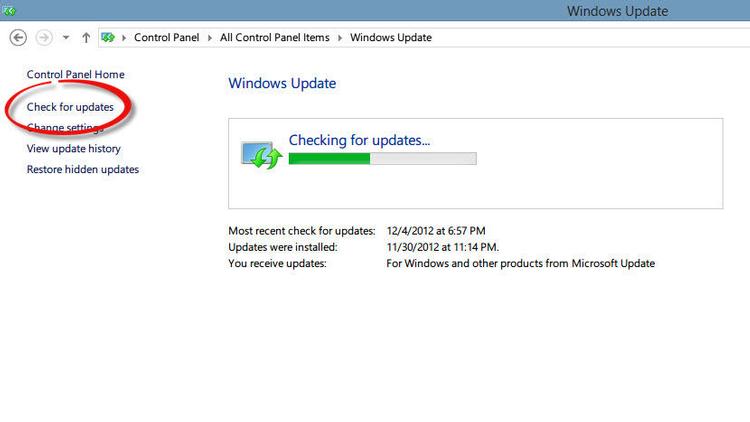 If you don’t want to update to Windows 10, you can try heading to the Windows Store (you’ll find it if you search for Store on the Start screen) and looking for a Windows 8.1 Update offer.

We recommend updating to Windows 10 if you’re still on Windows 8.0 or 8.1, as it brings back the traditional Start menu and adds several handy new features.